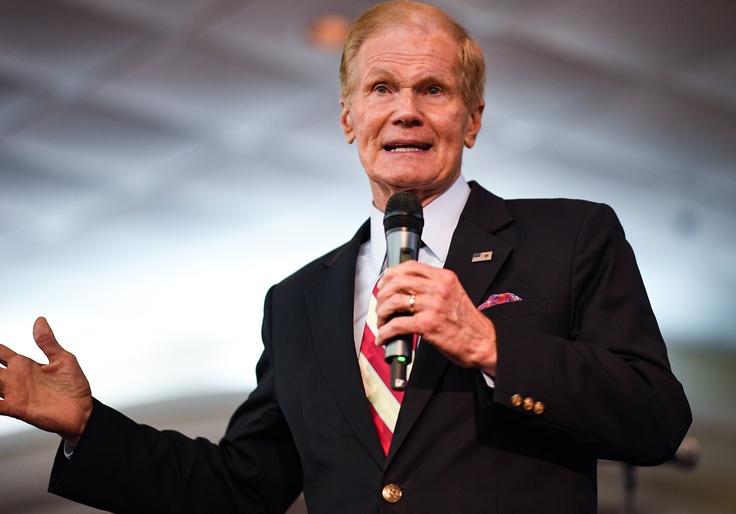 “Bill Nelson will be the 14th consecutive man to serve as NASA administrator over its 63-year history,” Garver said in an op-ed. “Although three women have served as deputy administrators (me among them), the 11 acting administrators have also all been men. It is disheartening that the many qualified female scientists, engineers and policy experts who have worked in senior NASA positions, managed technical teams and led large organizations were overlooked.” She went on to argue further that NASA, as a “patriarchal organization,” views “strong, competent and confident women with good ideas as arrogant or aggravating.”

The Obama administration NASA deputy is not the only prominent member of the space community to criticize Nelson’s pick on the basis of gender. Former NASA administrator Charles Bolden—a onetime colleague of Garver—told Politico he would have “preferred” to see a female lead the agency.

Beyond gender issues, Garver also criticized Nelson’s record on aerospace issues. As a senator, Nelson championed heavy investments in launch vehicles now believed to be ineffective and outdated following the success of commercial space companies during the Trump presidency. Nelson’s “pork-barrel” politics, she said, protected lawmakers instead of advancing the agency’s core mission.

“Nelson’s outsized influence on NASA over four decades is undisputed, but some of us in the space community are concerned this may not be a feature,” Garver said. “[His] imprint on the space program has thus been to perpetuate a system that rewards legislators whose states and districts have existing space facilities and jobs to protect.”

Objections to the Nelson pick have also come on national security grounds. As a senator, Nelson invested in Chinese companies now blacklisted by the Pentagon and urged NASA to work closely with China on space issues, even once going so far as to propose a joint mission to Mars with Beijing. The growing Chinese threat in space prompted the creation of the Space Force in 2019.

Neither the Biden administration nor Senate Majority Leader Chuck Schumer (D., N.Y.) have said when Nelson’s nomination will reach the Senate floor.

0 24
Lawyers: Ghislaine Maxwell's Cellmate Says She Was Offered Money to Kill Her

0 17
Miss Universe Says: “Not All People Who Menstruate Are Women” 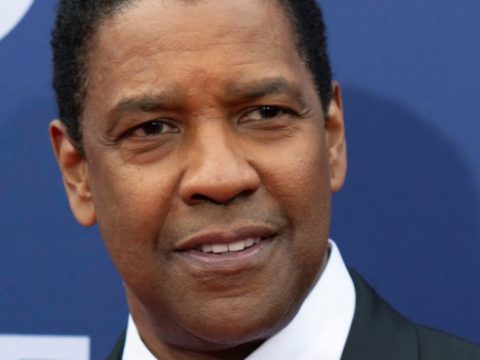