In this image provided by the U.S. Air Force, U.S. citizens and their families process through the passenger terminal at Ramstein Air Base, Germany, to board a departure flight on their way to the United States as part of Operation Allies Refuge, Monday, Aug. 23, 2021. (Airman Edgar Grimaldo/U.S. Air Force via AP)

Biden’s Afghanistan disaster was called out by these Obama officials:

On Monday, former U.S. Ambassador to Afghanistan Ryan Crocker warned the White House is not adequately answering how it will get Americans and allies out of the country. He stressed that Biden gave up America’s ground-game when U.S. troops were pulled out of the country before non-military personnel. Crocker warned sending in helicopters and other aircraft to secure zones will be a challenge as the Taliban are well armed and are securing their control of Afghanistan.

He also took aim at the Biden administration’s reluctance to recognize Al -Qaeda as a credible threat. The former diplomat said the terrorist organization is not gone and is likely waiting for the opportune time to strike. Crocker then claimed that’s what the Taliban did over the past 20-years.

Additionally, Obama’s former Department of Defense and Department of Homeland Security Secretary Jeh Johnson sounded off a similar tune while warning the mountains of Afghanistan are the perfect breeding ground for terrorist organizations.

“You could probably hide an entire large American city in the mountains of Afghanistan undetected,” he explained. “It is the very type of place that terrorist groups seek to establish as a headquarters, as a base for training and gathering.”

Johnson went on to say it would have been better to leave a small force on the ground in the country to perform counter-terrorism operations. He claimed keeping key bases, including Bagram Airbase, would have made it easier and safer to get non-military personnel out of Afghanistan.”

“And I understand the desire to get out after 20-years, but getting out doesn’t necessarily mean moving every single member of the United States military from that place,” Johnson stated. “We have our military in small forces stationed in a number of places around the world.” 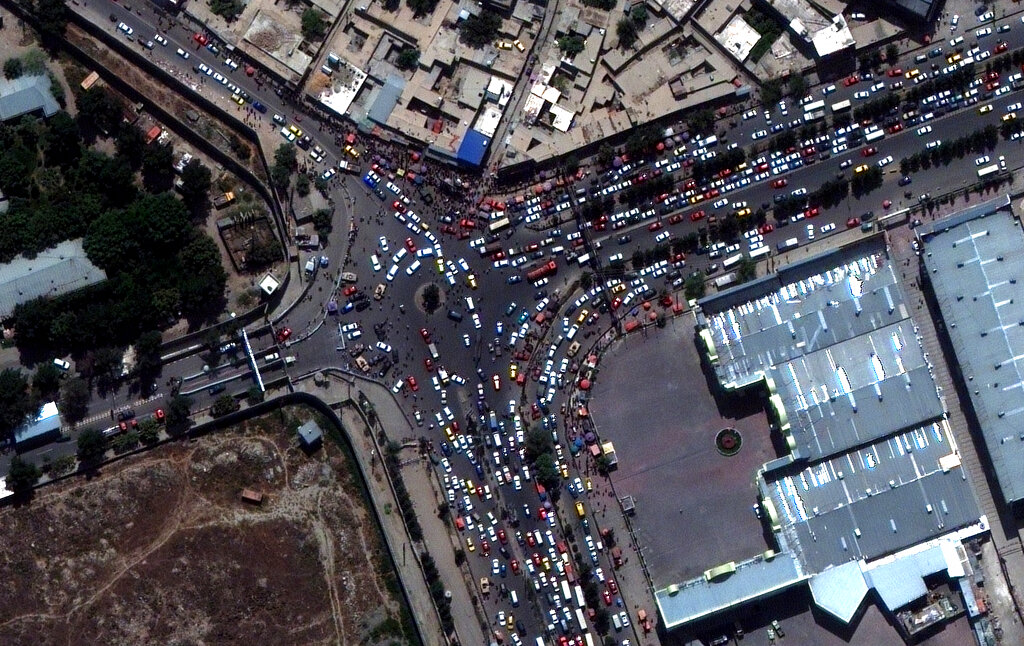 In this satellite photo released by Maxar Technologies, the crowded entrance of Kabul’s international airport is seen amid evacuations on Monday, Aug. 23, 2021. (Satellite image ©2021 Maxar Technologies via AP)

Johnson concluded with a dire warning about the efforts to evacuate people from Afghanistan. Despite the Biden administration’s insistence they are on top of the problems threatening evacuation attempts, Johnson believes the situation hasn’t yet peaked.

“I believe that the situation at the airport is going to get a lot worse before it gets better,” he stated. “This is a country of 38 million people. We’ve gotta deal with the American citizens, those who qualify for special immigrant visas and those who will also qualify for refugee status under our laws. And that population can snowball.”

MORE NEWS: Sen. Cotton: Biden Is Fearful Of The Taliban

All copyrights and legal uses attributed to content are located at the article origination: © OANN, Obama-era officials take aim at Biden’s handling of Afghanistan 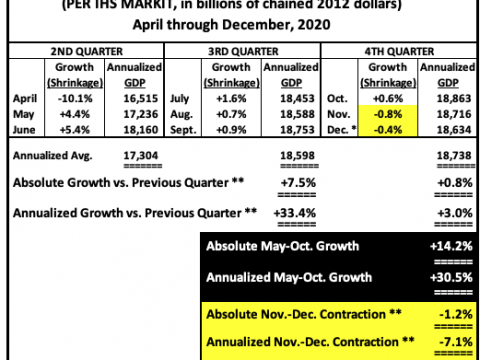 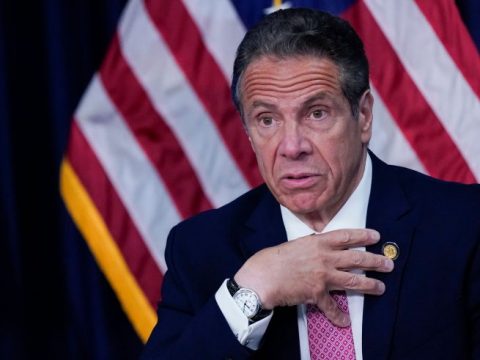 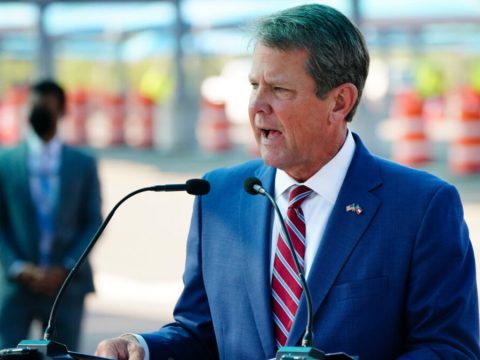 0 245
Kemp On Vaccine Mandate Lawsuit: ‘Won’t Allow’ Fed To Make Georgians ‘Choose Between Their Livelihood Or A Vaccine’ 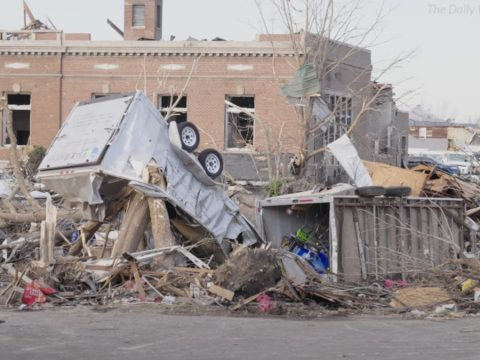 0 209
2-Month-Old Baby Dies After Kentucky Tornado Injuries
Thanks for subscribing!