Former President Barack Obama went after Republicans in a CNN interview on Monday for accepting “unrecognizable and unacceptable” positions in their party.

Obama told CNN host Anderson Cooper he thought there were “enough guardrails institutionally” that would allow the Republican establishment to hold back former President Donald Trump. He added that the “dark spirits” that began to rise among Republicans during his presidency have now become the base of the party.

Instead of calling out questionable behavior, Obama said Republicans have been “cowed into accepting” views that “would be unrecognizable and unacceptable even five years ago or a decade ago.”

Former President Barack Obama says, “We have to worry when one of our major political parties is willing to embrace a way of thinking about our democracy that would be unrecognizable and unacceptable even five years ago or a decade ago.” pic.twitter.com/uKtzcHbozW

In particular, the former president blamed Republicans for their willingness “to embrace a way of thinking about our democracy” he said would have been out-of-line in previous years. His remarks were largely a reference to the Jan. 6 riot at the U.S. Capitol, when a pro-Trump mob breached the building during the legislature’s certification of the 2020 election results. (RELATED: New Book Alleges Obama Smeared ‘Madman’ Trump As ‘Racist, Sexist Pig’)

But Obama attacked Republicans for walking back their criticism of Trump, who remains influential within the party and continues to echo his allegations of widespread voter fraud in the 2020 election.

“And then poof, suddenly everybody was back in line,” Obama said.

The former president said he hopes “the tides will turn” but added that “it doesn’t happen just automatically.” 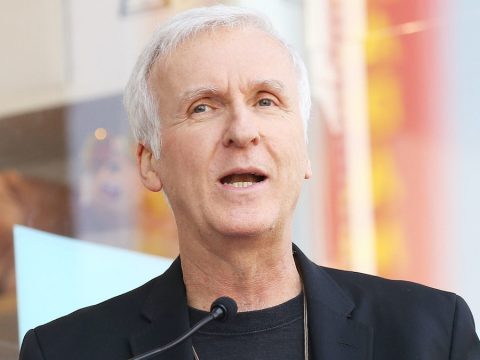