A Washington, D.C., jury convicted Oath Keepers founder Stewart Rhodes of seditious conspiracy for his role in the January 6, 2021, riot at the U.S. Capitol on Tuesday.

The jury convicted Rhodes alongside Kelly Meggs, who headed the Oath Keepers Florida chapter, on sedition charges after three days of deliberation. Three other Oath Keepers — Kenneth Harrelson, Jessica Watkins, and Thomas Caldwell — were convicted of related felony charges over January 6, according to the Department of Justice.

“As this case shows, breaking the law in an attempt to undermine the functioning of American democracy will not be tolerated,” FBI Director Christopher Wray said in a statement. “The FBI will always uphold the rights of all citizens who peacefully engage in First Amendment protected activities, but we and our partners will continue to hold accountable those who engaged in illegal acts regarding the January 6, 2021, siege on the U.S. Capitol.”

Rhodes and Meggs’ cases are among over 900 that the Justice Department has brought against people accused of crimes related to the January 6 riot. Wray’s FBI has led the investigation into the hundreds of defendants.

The trial took about eight weeks. The seditious conspiracy cases against Rhodes and Meggs are the first to be successfully prosecuted since 1995 when a group of Islamic militants were found guilty of planning to set off a series of bombings across New York City, according to The New York Times.

Rhodes’ attorney Ed Tarpley called the verdict a “mixed bag,” noting that the jury acquitted each defendant on at least one charge. Another defense attorney, Lee Bright, said that he thought the jury was fair, but believed the defendants would have had a better outcome had they been tried outside of Washington, D.C. Tarpley said he plans to appeal the jury’s decision.

All copyrights and legal uses attributed to content are located at the article origination: © Daily Wire, Oath Keepers Founder Convicted Of Seditious Conspiracy Over Capitol Riot 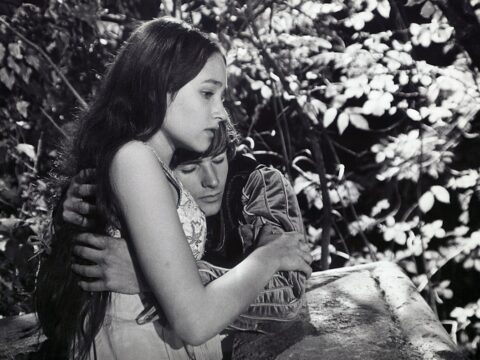 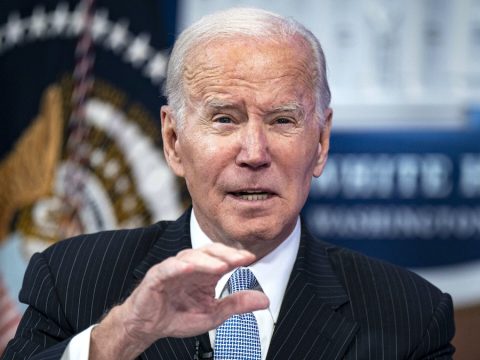 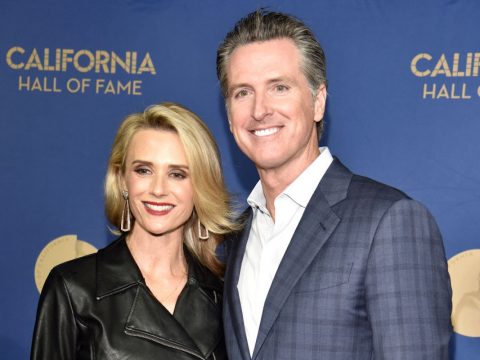 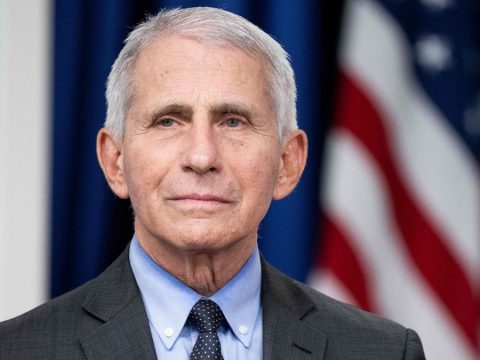