The NYPD sent 500 more police officers to patrol New York City’s subway stations after four homeless people were stabbed — two fatally — in the span of 24 hours. NYPD Commissioner Dermot Shea announced the measure as officials launched an investigation into the killings on Saturday.

“We will immediately commence a surge of officers to patrol both above and belowground,” Shea stated. “To ensure that everyone that rides on our transit system on a daily basis not only is safe, but just as importantly feels safe.”

#HappeningNow: Police Commissioner @NYPDShea addresses the media in regard to recent crimes within the @MTA subway system. https://t.co/nufUGOmEyK

The four separate attacks all occurred along the A subway line Friday and went into early Saturday morning. An unidentified man was pronounced dead on the scene after suffering stab wounds to the neck and torso. Later, a 44-year-old woman was discovered with multiple stab wounds and was later pronounced dead at the hospital.

Investigators said it’s unclear whether the stabbings were connected and stressed the investigation is preliminary.

“Three of these incidents appear to be connected and the detective bureau is looking into the possibility that all four could have been committed by one individual,” said NYPD Chief of Transit Kathleen O’Riley said.

Officials said a “small army” of detectives and investigators are working tirelessly to bring those involved to justice. The attacks came in the city’s latest string of subway crimes. Many people have demanded officials take action.

In the meantime, Shea said the deployed officers will be there as long as needed to ensure that New Yorkers feel safe.

MORE NEWS:Sullivan: U.S. Has ‘Deep Concerns’ Over WHO Findings Of COVID-19 Origins In China Without Sufficient Data

All copyrights and legal uses attributed to content are located at the article origination: © OANN, NYPD deploying 500 officers patrol subways after 4 stabbings 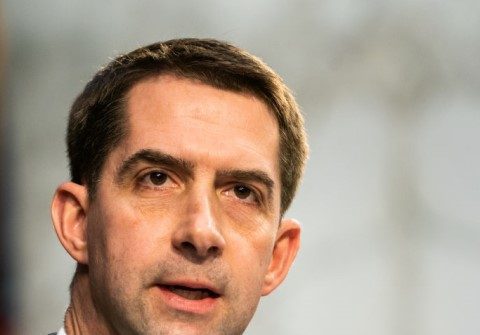 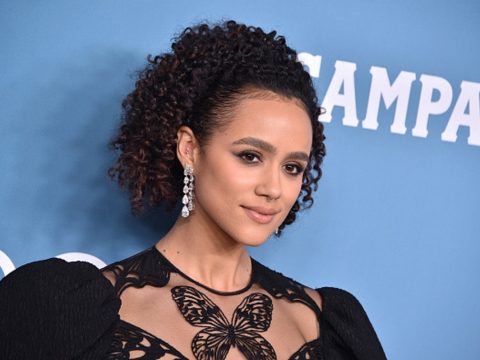 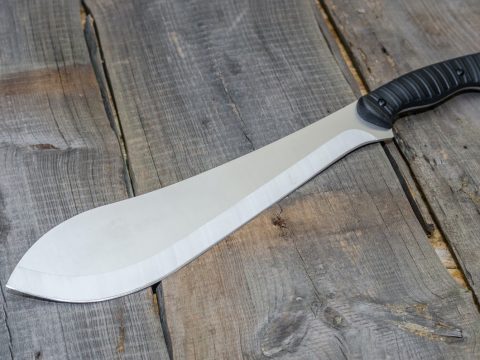 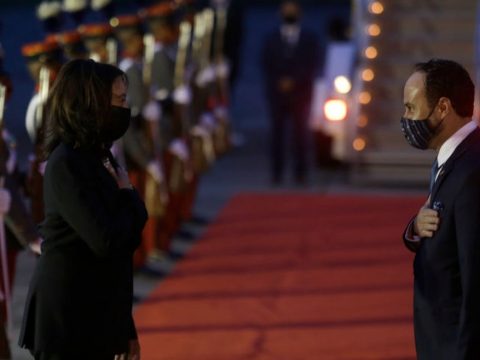 0 813
Harris Departs For Guatemala, Returns, Then Departs On Another Plane After Technical Problem
Thanks for subscribing!