The mother who criticized New York Mayor Eric Adams’ toddler mask mandate during a press conference has been fired from her job as a city employee following the confrontation, according to New York Post.

Daniela Jampel, a prominent critic of Mayor Adams’ COVID mandates, specifically those imposed upon children, was informed via email that she was fired less than an hour after the encounter. She worked for the city Law Department as an assistant corporation counsel, according to the outlet.

During a recent press conference in the Big Apple, Jampel told City staffers that she was a journalist so she could have the opportunity to confront Mayor Adams over his toddler mask mandate.

“Three weeks ago, you told parents to trust you that you would unmask our toddlers,” Jampel told Adams as she took over the press microphones. “You stood right here, and you said that the masks would come off April 4. That has not happened.”

Shortly after Jampel took over the microphones, City staffers became seemingly aware that she was not a reporter and attempted to remove her from the stand, but Mayor Adams allowed her to continue, only if she “came to a conclusion.”

“Turn on your phone so you can get my answer correctly but come to a conclusion,” Adams grumbled.

The Law Department’s spokesman confirmed to The Post that Jampel has been terminated. However, the spokesman told the outlet that their decision to fire was made “prior to today,” alleging that she made “troubling claims” about her work for the department.

“We hold all of our employees to the highest professional standards. In public statements, Ms. Jampel has made troubling claims in public statements about her work for the city Law Department. Based on those statements, the decision had been made to terminate her prior to today,” the spokesman told NY Post.

“Today’s events, however, which include her decision to lie to City Hall staff and state she was a journalist at a press conference, demonstrate a disturbing lack of judgment and integrity. As of today, she is no longer an employee of the Law Department,” they added.

In a statement sent to The Post, Daniela Jampel said, “I am retaining counsel and will not litigate in the press.”

In a victory for parental choice, a Staten Island judge struck down New York City’s mask mandate for toddlers last week, calling the COVID-19 restriction “arbitrary, capricious, and unreasonable” and issuing a permanent injunction against it.

At the beginning of March, the NYC mayor had lifted the restrictive mask mandate for all residents except the city’s youngest population ages two to four. It was a decision that outraged parents of young daycare-aged children and pre-K students.

Adams claimed that children under the age of five must wear masks so he doesn’t have to “close down the city again,” although pediatric cases have remained low throughout the COVID-19 pandemic, with children in the youngest age brackets experiencing some of the lowest infection numbers across demographics.

In response to the court’s decision, Adams said later Friday the city would appeal and seek a stay of Porzio’s ruling, according to NBC New York. 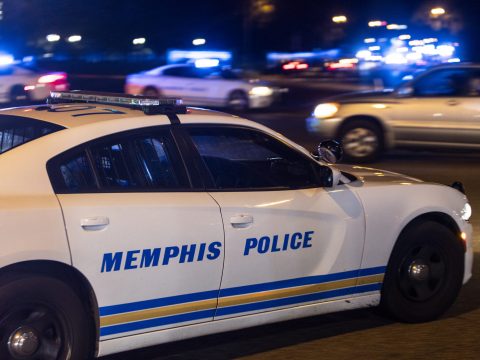 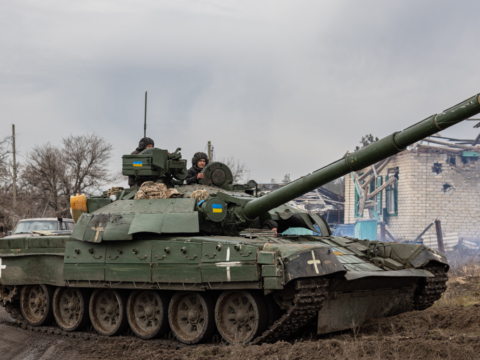