Kathleen Casillo, a mother of three from Queens, New York, was Christmas shopping with her daughter in Manhattan on December 11, 2020, when she drove up to an intersection filled with protesters blocking the road to oppose U.S. Immigration and Customs Enforcement (ICE) detentions.

On Tuesday, Casillo again rejected a plea deal that would admit fault but only require six hours of community service and a one-year license suspension, the Daily Mail reported. Casillo instead has opted for a jury trial, where she faces seven years in prison if found guilty.

In video footage that captured part of the incident, Casillo’s black BMW can be seen surrounded by protesters, some of whom appear to be touching or banging on her vehicle. Casillo then stepped on the gas and sped through the group, injuring nine.

“My side of the story was we were attacked by people who were going to break my daughter’s window and pull her out of the car, so I feared [for] my life,” Casillo told the Mail last year.

She told the outlet at the time that she refused the plea deal because she didn’t believe she did anything wrong and didn’t want to plead guilty to reckless assault and reckless endangerment.

“I’m going to court to clear my name because I’m not guilty,” she told the Mail.

“I feel sick,” she continued. “I never intended on hurting anyone. I just feared for my daughter’s life more than anybody. I thought they were going to pull her out of the car.”

“They’re just making the black community look like they’re thugs. One of my closest friends is a woman of color, from when I was 19-years-old, so it’s not a black, white thing. I don’t know even know the color of the people that I hit. It was all mixed,” she added.

Casillo’s attorney, Oliver Storch, told the Post last year that his client wouldn’t plead guilty to what he called an “accident.”

“Not all accidents are criminal,” Storch said.

He also told the outlet that it was an “aberration” that Casillo was arrested, noting that police just as easily could have arrested the protesters who he says attacked her car for criminal mischief.

“This was an angry mob that descended upon this mother and her daughter, and she panicked,” he said.

“We’re not making light of this,” he said, adding that Casillo “is deeply, deeply concerned and feels very bad for anybody who was injured.”

“But there is no criminal liability here. There was nothing reckless about her conduct,” Storch told the outlet.

Casillo’s 29-year-old daughter Dominique, who was in the car at the time, told the Mail last year that “it didn’t look like a protest” when their vehicle was surrounded by demonstrators.

“It was more like being attacked by random people who were being menaces,” she told the outlet.

All copyrights and legal uses attributed to content are located at the article origination: © Daily Wire, NYC Mom Rejects Plea Deal For Driving Through Protesters Who She Says Attacked Her Vehicle 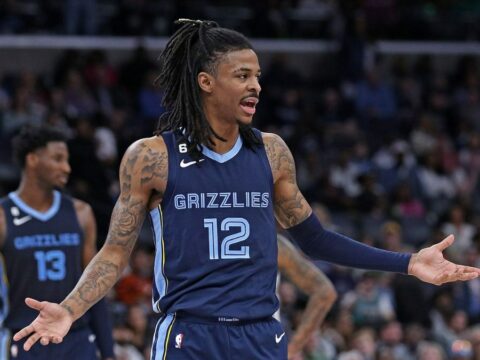 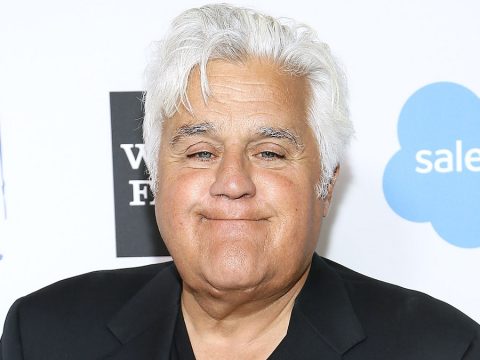 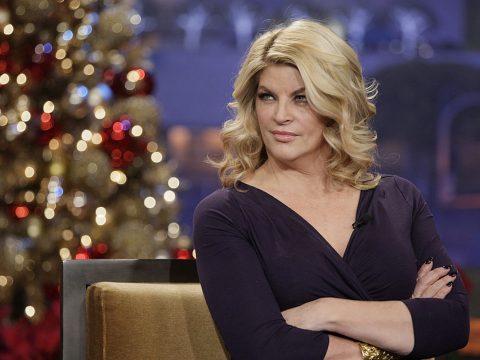 0 71
Kirstie Alley’s Cause Of Death Revealed 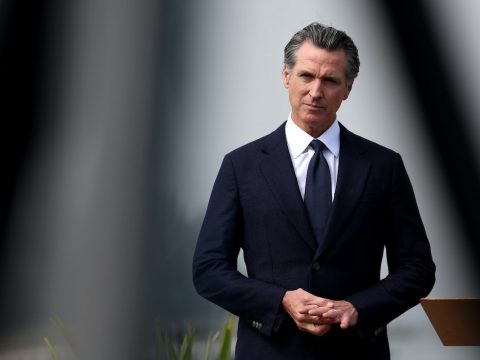