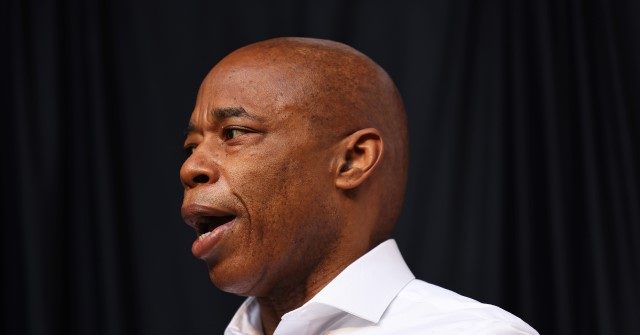 Incoming Chancellor David Banks, a long-time educator and founder of Eagle Academy — a network of schools that caters primarily to African American boys and has a graduation rate consistently above 90 percent — said, “We spend $38 billion dollars every year in this system, and 65 percent of black and brown children never reach proficiency.” He called the low reading levels “a betrayal,” adding, “[W]e should be outraged by that.”

Banks, whose father is a retired NYPD police officer, plans to take on the city’s educrats, saying “you cannot change New York City if you do not change the state of education in the city. So that is where we begin,” explaining that “it needs to be a transformation and it will start at the top. We will turn the tables over.”

He told Rev. Al Sharpton’s National Action Network (NAN), “I believe fundamentally that the way we are educating our children is wrong,” saying that those in charge of education in the city “have not given [students] a reason for even going to school in the first place,” and vowed to dedicate education to students’ “economic upward mobility.”

In line with his message of revamping the education system, he told NAN he is “not here to play around on the margins,” and said in his appointment acceptance speech that students “exist in a school system that is fundamentally flawed.”

According to the New York Post, Banks “questioned why thousands of DOE employees in ‘these high-paid positions’ were needed,” and “vowed never to announce a major policy initiative for the city’s schools unless he was ‘surrounded by parents and families who have cosigned what we are doing.’”

An appointment the New York Post Editorial Board believes will make the bureaucrats in the city’s education department “squirm in their seats,” Banks promises several overhauls for city schools, including tackling the city’s literacy issues and the academic and developmental setbacks caused by coronavirus lockdowns.

“They’re teaching it wrong,” the incoming chancellor said to CBS New York of literacy in the city. “We’re going to go back to a phonetic approach to teaching. We’re going to ensure that our kids can read by the third grade. … That’s been a huge part of the dysfunction.”

He explained to CBS New York that 25 years ago, the city decided to pursue “balanced literacy” as opposed to the “phonetic approach,” a change he said “has not worked for black and brown children.”

To succeed in his ambitious path, Banks told PIX11, he would take an “invoke the village” approach, explaining that some of the city’s students and teachers might see longer school days, summer schooling, and a higher level of community involvement.

“When we talk about Saturdays or summer time or extended days, we’re not necessarily saying we’re looking to mandate that all New York City school teachers are going to have to do all this work,” he said. “It’s quite to the contrary. There are community based organizations all across the city who have been doing work like this for a long time.”

In addition, whereas “recent chancellors have sought to basically destroy the city’s specialized high schools,” according to the Post, Banks plans on expanding them.

“I don’t want to hear about your academic intelligence, I want to know about your emotional intelligence,” he continued. “How sound are you for this battle that we are in front of. This is a real fight.”

After eight years of chancellors appeasing the system’s vested interests and playing divisive race-baiting games,” the Post’s Editorial Board concluded, “Banks’ focus on what’s actually best for students is a welcome relief.” 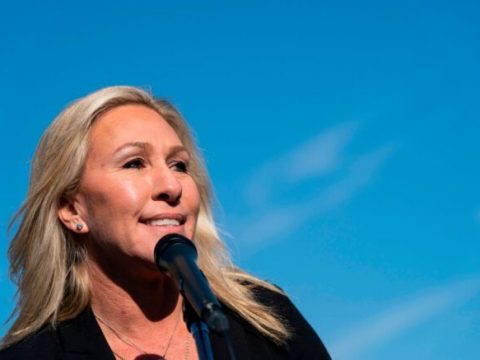 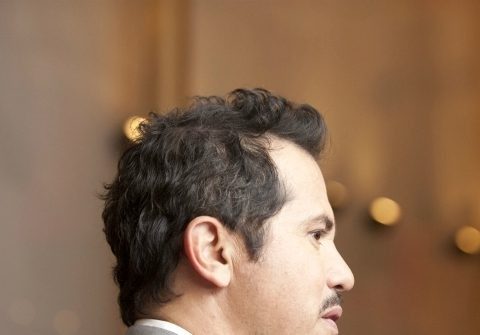 0 69
John Leguizamo Blasts Hollywood for 'Colorism:' 'I Stayed Out of the Sun So I Could Work' 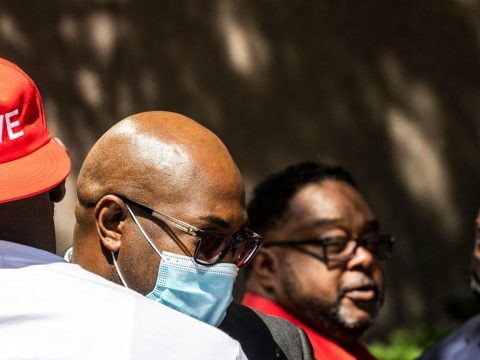 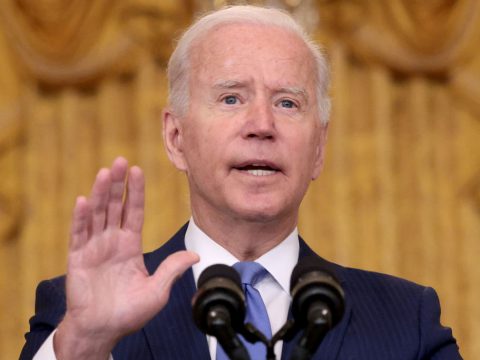