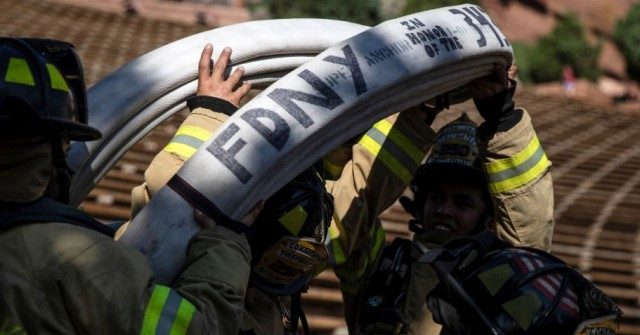 A transcript is as follows:

ANDREW ANSBRO: The department is scrambling to field at team. If they do follow through and send home 30 percent of New York City firefighters, it’s going to be extremely difficult to staff every company. I just feel it’s not physically possible.

ANCHOR: Not trying to be hyperbolic, but will people die?

ANSBRO: I looked over the statistics from last year and based on last year’s numbers, everyday in New York City there are 65 serious fires on average, there’s 1400 life threatening medical emergencies everyday on average and 80 heart attacks every single day in New York City on average. If you increase response times in any of these responses, there are heart attack victims that are going to be out of the window of survivability if a normal response would have been eight to six minutes goes and becomes 15 to 20 minutes. You just can’t survive. If it’s a serious heart attack, you are not going to survive. 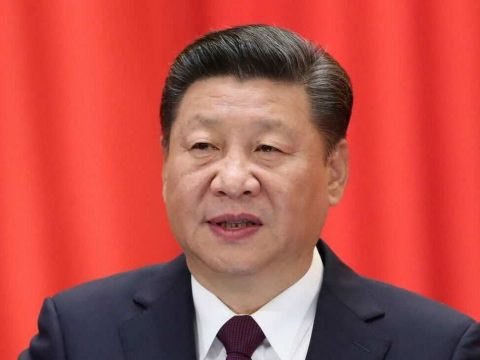 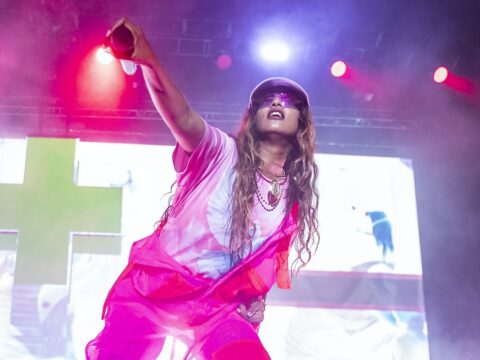