Over one million students have evaporated from public school rolls over the last two years, the New York Times reported late yesterday. “No overriding explanation has emerged yet for the widespread drop-off,” writes reporter Shawn Hubler.

In New York City, the nation’s largest school district has lost some 50,000 students over the past two years. In Michigan, enrollment remains more than 50,000 below prepandemic levels from big cities to the rural Upper Peninsula.

In the suburbs of Orange County, Calif., where families have moved for generations to be part of the public school system, enrollment slid for the second consecutive year; statewide, more than a quarter-million public school students have dropped from California’s rolls since 2019.

And since school funding is tied to enrollment, cities that have lost many students — including Denver, Albuquerque and Oakland — are now considering combining classrooms, laying off teachers or shutting down entire schools.

All together, America’s public schools have lost at least 1.2 million students since 2020, according to a recently published national survey. State enrollment figures show no sign of a rebound to the previous national levels any time soon.

Gee, whatever could have caused that? Did anything unusual happen in the last two years? To be fair to Hubler, she offers at least two obvious explanations, but seems more concerned about the impact on public schools from them rather than the students:

No overriding explanation has emerged yet for the widespread drop-off. But experts point to two potential causes: Some parents became so fed up with remote instruction or mask mandates that they started home-schooling their children or sending them to private or parochial schools that largely remained open during the pandemic. And other families were thrown into such turmoil by pandemic-related job losses, homelessness and school closures that their children simply dropped out.

Quelle surprise. “Experts” had warned about both issues when school closures started extending past the first Fifteen Days to Stop the Spread in April 2020. Closing schools and mandating distance learning forced two-income households to either get by on one income or go broke. That obviously had a sharply regressive impact on lower-income households, increasing the impacts of poverty in all aspects of their lives, including education. Not only did continuing school closures dampen the immediate recovery, they damaged the education of children — especially those whose parents couldn’t afford to provide alternatives.

Parents in these situations begged schools to reopen and to follow the science on COVID-19, which by summer 2020 showed clearly that children were neither at risk nor vectors for the disease. Instead, teachers unions insisted on distance learning well into 2021 and in some cases into 2022, refusing to return until all children were vaccinated. Mask mandates that we know now clearly interfere with child development are still imposed in some places:

A friend in NJ says a local public school has sent one grade level back into virtual learning, following a small COVID outbreak. Per my friend, this temporary remote learning period has already been extended once. Some people are determined to triple down on known harms.

To sum up, public schools stopped being responsive to the needs of parents, refused to provide effective education (while still getting all its public funding to do so), in an effort to evade a risk that didn’t actually exist. And they wonder why 1.2 million or more students have disenrolled from public-school systems?

So are they worried about those kids? Not exactly:

“When you lose kids, you lose money,” Ms. Roza said. “There’s no hidden piece to this puzzle. You have to close schools and lay off people. And every day you spend trying to avoid that, your kids are getting older and still not reading, and your district is spending money it’s not going to have.”

That concern is the focus of Hubler’s reporting as well. This, however, is an entirely self-inflicted catastrophe by the public education system. They had plenty of information over the past two years that would have allowed them to make better decisions about keeping schools open and operating normally. So did the CDC, for that matter, which could have given districts some political and legal cover by being honest about the fact that schools are not vectors for community transmission of COVID-19 and that children are at nearly no risk of severely acute cases of it. Instead, they repeatedly caved to politically powerful teachers unions.

There’s one other factor in the Great Disenrollment that Hubler fails to mention — curricula. Distance learning and desperate activism to get schools reopened forced parents to learn what exactly their children get taught in public schools, including ideological indoctrination in progressive political theories. In some cases, such as in northern Virginia, school officials took those so far as to sacrifice student safety for political correctness. Parents revolted in Loudoun County and then across the country while the public education system again refused to provide their customers with any accountability for their performance.

The result of all these factors: the Great Disenrollment. Those families will not soon return to the public-school systems either, not until those systems become a lot more responsive to parents on every level. In fact, the teachers unions that created this response had better buckle up, because those same parents have already begun to organize themselves to ensure that their tax dollars follow their children in education — no matter where they go. Unless public education systems dramatically reform themselves soon, their days are almost certainly numbered. 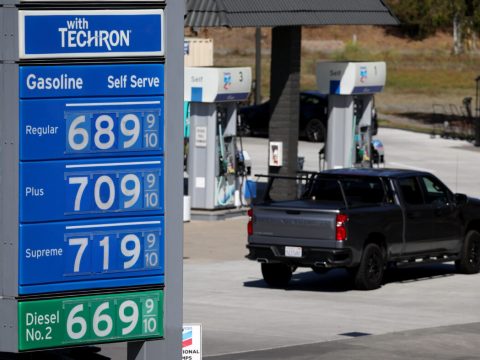 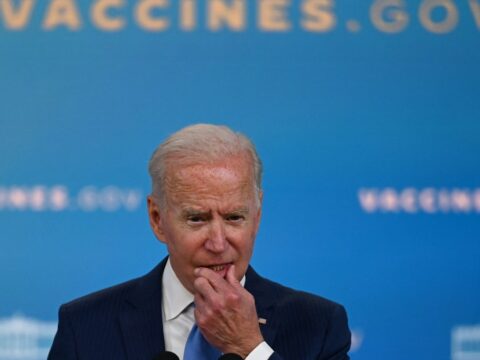