A government oversight nonprofit claimed that Rep. Jerry Nadler (D-N.Y.) may have violated House ethics rules, a charge that Nadler’s campaign has denied.

Citing data from the Federal Election Commission (FEC), the Fox report pointed out that Gottheim was paid $81,345 between 2019 and 2021 by Nadler’s campaign for legal and strategy services. What’s more, he was also paid $940 from Gottheim’s leadership political action committee.

The House Committee on Ethics states on its website banning House lawmakers, officers, and senior staff from receiving compensation for certain activities.

“The restrictions prohibit senior staff from, among other things, (1) receiving compensation for practicing any profession that involves a fiduciary relationship, including, for example, law or accounting,” the committee says.

Additionally, a senior staff member “may not receive any compensation for either providing legal services to a political organization, or for serving as an officer (such as treasurer) of such an organization,” according to the committee.

Caitlin Sutherland, the executive director of Americans for Public Trust, criticized Nadler for failing to comply with House regulations.

“Jerry Nadler brags about being the ‘conscience of the House,’ yet he can’t even ensure that his top staffer is in compliance with simple House ethics rules,” Sutherland told Fox News. “It is absolutely against the law to be compensated for campaign work that involves fiduciary duties, and accordingly, we will look into filing a complaint with the Office of Congressional Ethics.”

According to Nadler’s congressional website, Nancy Pelosi (D-Calif.) called Nadler a “gifted constitutional scholar and the conscience of the House” when she was House Minority Leader. 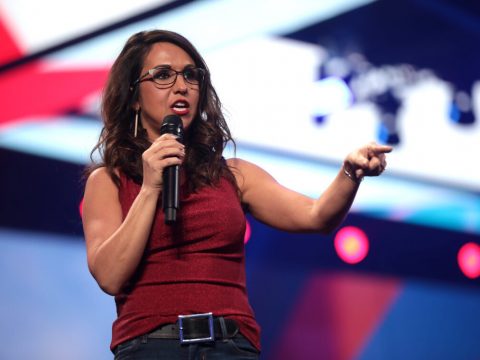