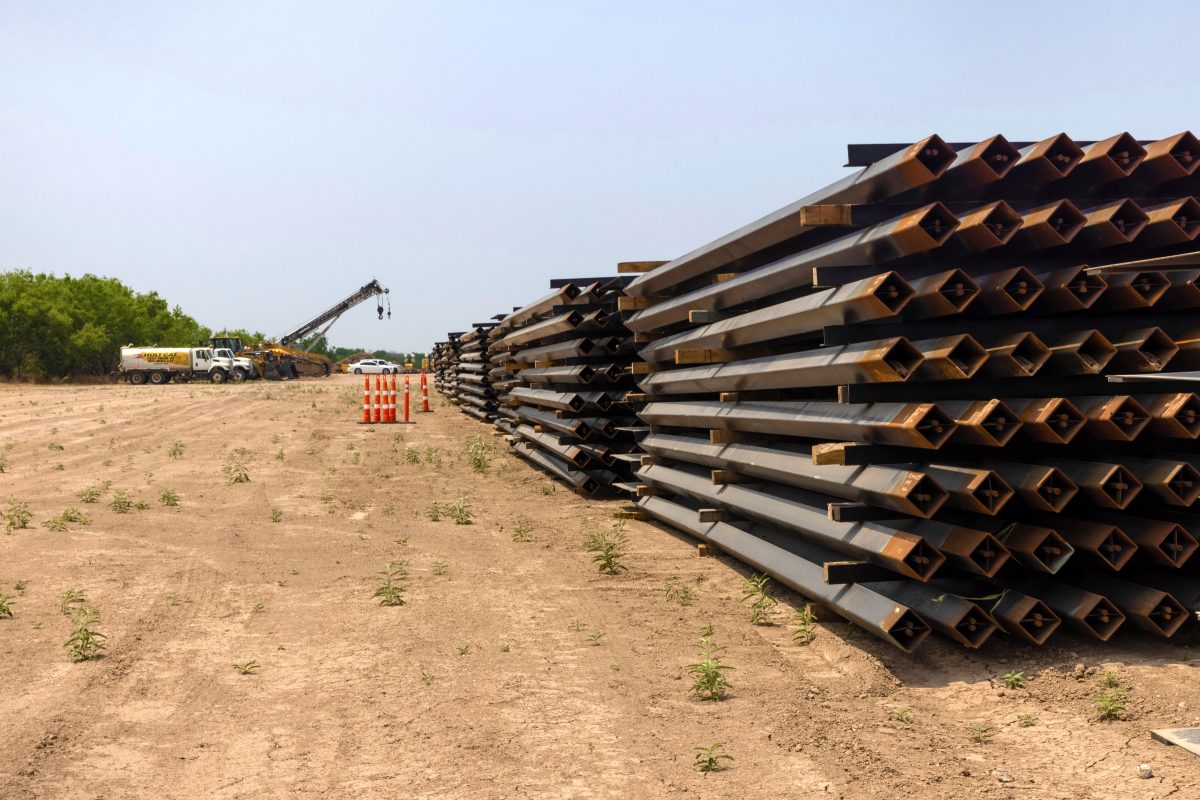 Nearly a million illegal immigrants have been apprehended by United States Customs and Border Protection since October 1, 2020, and more than 170,000 were captured last month, according to new statistics from CBP, obtained by Axios.

The numbers are already the highest since 2006, with still four months left to go in the agency’s fiscal year, the outlet reported Tuesday.

“The number of migrants illegally crossing the U.S.-Mexico border this fiscal year is already the most since 2006 — with four months left to go,” Axios noted. “Why it matters: The numbers quantify a lingering problem. Nearly 900,000 migrants were stopped by the Border Patrol from Oct. 1 to May 31. There also were more than 170,000 apprehensions last month — in line with 20-year records set in March and April.”

Numbers have plateaued for the last several months right around 170,000, with around 6,000 illegal immigrants apprehended daily, according to CNN.

Perhaps more importantly, the CBP’s data seems to show that, while most immigrants are coming to the United States-Mexico border from Mexico and Central America, an increasing number of migrants are traveling to the border “from more distant nations such as Ecuador, Venezuela, Cuba, and Haiti,” undermining Vice President Kamala Harris’ strategy for addressing the “root causes” of illegal immigration by focusing exclusively on Guatemala, El Salvador, and Honduras.

Harris is in Guatemala this week, offering the government there a substantial aid package in return for greater immigration interdiction along the country’s border with Mexico. Guatemala has not responded favorably so far; Guatemala’s president blamed the Biden administration for the surge in migrant activity in an interview with CBS News on Sunday.

The majority of migrants still come from the “Northern Triangle,” but as Axios notes, it appears that migrants from Ecuador now make up a significant number of those captured — enough that the CBP’s interdiction strategy could shift focus.

“In just five sectors, more than 32,000 Ecuadorians have been encountered at the U.S.-Mexico border this fiscal year. About 13,000 Brazilians have been stopped in the Yuma, Arizona, sector alone, on top of about 7,000 in two other sectors, according to the data,” Axios reported. “There were fewer than 40,000 migrants not from Mexico, Guatemala, Honduras, or El Salvador encountered by border officials for the entire fiscal year of 2018.”

The White House has, of course, been pressing a more liberal approach to border security, boosting spending for housing and caring for child migrants and other asylum seekers, but leaving the Department of Homeland Security budget largely flat, despite the surge, per the Washington Post.

Just as the Biden administration drew down DHS’s focus on border security, however, it quietly ramped up pressure on Mexico to tighten its own borders in the hopes that Mexico can intercept and turn back migrants from the “Northern Triangle.” The Administration is trying to work out a deal with Mexican officials before they meet with Vice President Harris, according to Buzzfeed News.

“The Biden administration wants Mexico to send back more immigrants turned around by the US, take back additional families expelled by border agents, and do more to prevent Mexican airports from being used as pit stops for migration routes, according to government documents,” the outlet reported last week.

Harris has not — and will not — visit the United States-Mexico border in her efforts at handling the “root causes” of immigration. In an interview with Lester Holt, that aired Tuesday morning, Harris flatly refused to concede that her tasks in Mexico and Central America included attention to border security. 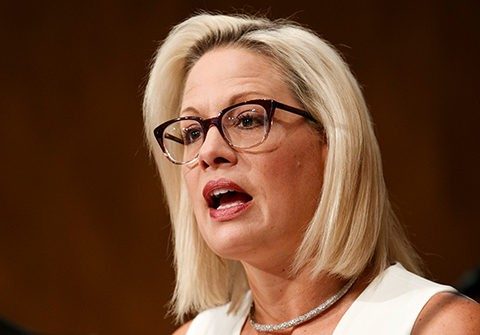 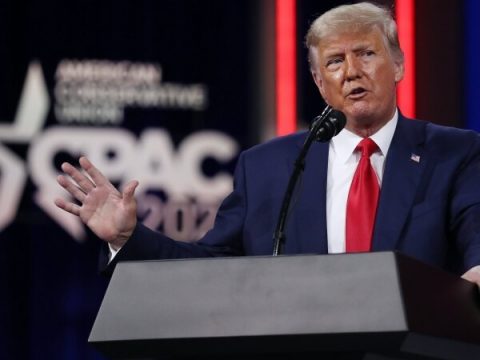 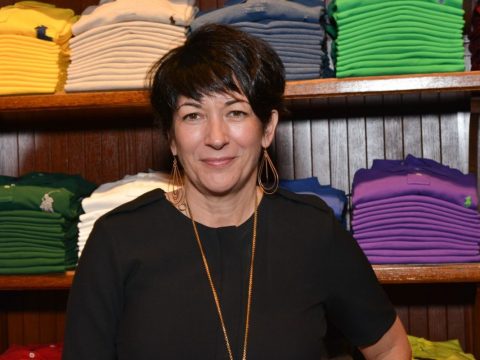 0 405
Maxwell’s Epstein Friendship May Have Been A ‘Mistake’ But ‘It Was Not A Crime,’ Her Defense Says In Closing Arguments 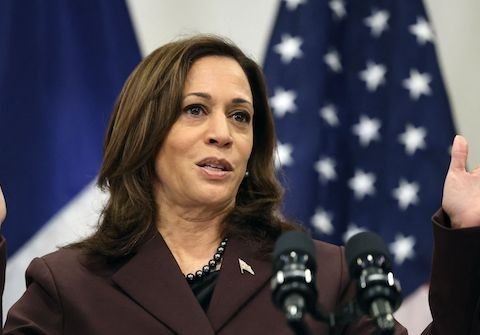 0 464
Kamala Harris Claims $1.75 Trillion Build Back Better 'Not Going to Cost Anything for the American Taxpayer'
Thanks for subscribing!