President Joe Biden recently took to the pages of the Wall Street Journal to explain his plan: spend more money, raise taxes, and let the Federal Reserve go on doing what they’re doing. As Federalist Senior Contributor Christopher Jacobs argues about Biden’s plan, “At best, the political messaging behind Biden’s ‘plan’ would do little to solve Americans’ pain. More likely, it would make the problem worse.”

This was followed up by the White House Press Secretary Karine Jean-Pierre assuring skeptical reporters that the U.S. economy is in a “good position.” When confronted with so much evidence suggesting otherwise, Jean-Pierre insisted the real issue was mostly people’s lack of confidence. This was the line that Fortune Magazine also took with its recent article, “What Causes a Recession? Maybe It’s You and How Grumpy You Are About the Economy.”

Of course, this is ridiculous. As it stands, Americans — particularly millennial Americans trying to buy property, start their families, and save for retirement — are feeling the pinch from all directions. Inflation has basically given everyone what feels like a 30 percent pay cut as well as eliminated 30 percent of their savings.

House prices have also skyrocketed to more than twice their value in the past few years, particularly here in North Texas. Meanwhile, gas prices continue to climb as stations use the “summer-blend,” leaving many people little choice except to wallow at home and use as little air conditioning as possible.

Although economists and conservatives tend to go into the weeds about the causes for the current economic malaise, this really isn’t a mystery. Too much government spending resulted in the Fed producing more dollars, which in turn devalued the currency.

Since these are the causes for today’s economic dysfunction, the solutions should be straightforward: cut spending, stop producing more dollars (if possible, the Fed should burn them in a bonfire like Heath Ledger’s Joker), lower taxes, encourage domestic energy production through regulation and subsidies, and stop trying to turn growing suburbs into urban hellscapes. Once those things are done, political leaders can tend to the other details that affect the economy like interest rates, taxes, tariffs, immigration, and entitlement spending.

Yet what leader is really saying anything practical about any of this? As Biden’s op-ed indicates, Democrats seemed poised to double down on failed policy, spending profligately, curbing energy production, and devising ever more regulations to accommodate protected minority groups. Even if this proves disastrous for the middle class, it works just fine for the progressive clerisy who profit from this and their constituent serfs who don’t have to pay for it directly.

Republicans running for office largely confine themselves to reacting to the latest leftist outrage until their inevitable victory in November. They seem far more interested in discussing anything — Ukraine, gun control, Pride month — than the economy. And judging from current GOP lawmakers’ willingness to approve spending $40 billion for corrupt countries like Ukraine and $11 billion for corrupt organizations like the FBI, there’s little reason to believe they’ll make any significant changes once they have the majority.

Ironically, it wasn’t so long ago that conservatives and most of the GOP had much more to say about fiscal matters. Indeed before Trump’s election, that’s almost all they talked about (remember Paul Ryan and the “Reformicons”?). Conservative writers would gush about the glories of supply-side economics and warn of all kinds of doom if the federal government abandoned fiscal discipline.

To be fair, much of this was pretty dry reading and probably pushed away more people than it brought in, particularly the economically-illiterate adults graduating from college. Then there was Donald Trump’s victory in 2016, which many took as proving the futility of campaigning on the economy. Consequently, conservative writers and Republican politicians focused their efforts on cultural issues and being more bellicose in their rhetoric.

This strategy might work, but it’s not a sure thing. The economy still matters, now more than ever. It’s important to remember that so much of Trump’s popularity was tied to the economic boom he brought about before the Covid lockdowns. Sure enough, he did this by lowering taxes, boosting energy production, and cutting federal regulations. Had he enjoyed more political capital and less resistance from everyone around him, he could have also cut spending and thereby curbed the production of more dollars.

Republicans need to understand that mere bluster is not enough, and no one can do it quite like the Donald. However, they can adopt his best policies and add to them. And they don’t even have to wait until 2024. It’s entirely possible to effect reform and save the economy with a Democrat in the Oval Office — much like the GOP did in ‘90s under Newt Gingrich.

Not only would a clear agenda for economic reform potentially draw in even more voters away from the morally and fiscally compromised Democrat Party, but this would actually help real Americans. The stakes are uncomfortably high, and if the federal government continues on its current trajectory, the United States will increasingly resemble dysfunctional countries in Latin America where an unaccountable and corrupt elite class rules over a powerless populace. This already seems to be the case in states like California, and if Republicans continue doing nothing, it will be the case all over the country. 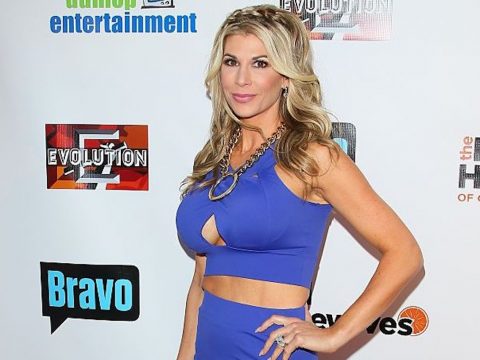 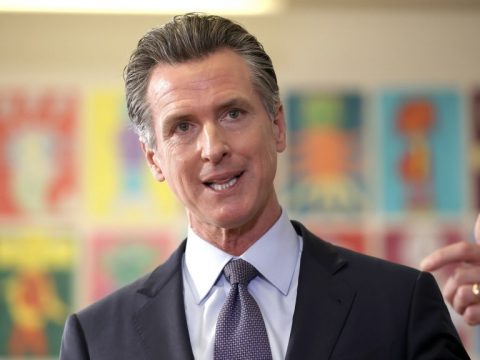