North Carolina lawmakers have the power to protect the state’s voter identification requirement, the Supreme Court ruled on Thursday.

The 8-1 decision allows two Republican state legislators to defend in court a law that requires in-person and absentee voters to present at least 1 of 10 different options of photo ID. Lower courts said that only North Carolina’s Democratic attorney general could defend the law. The NAACP challenged the law, Senate Bill 824, in court, saying it burdens minority voters, though 69 percent of black Americans support voter ID requirements.

While the National Conference of State Legislatures classifies the law as “non-strict,” North Carolina Democrats blasted the photo identification provision as an attack on democracy. Voter ID laws are even stricter in neighboring states like Kentucky and Tennessee. The North Carolina law allows residents to vote without an ID through a provisional ballot, which is counted if they present identification at a later time.

Nsé Ufot, CEO of the Stacey Abrams-founded New Georgia Project, said if Democrats are unable to “repeat what happened in November 2020, we’re f—ed.” 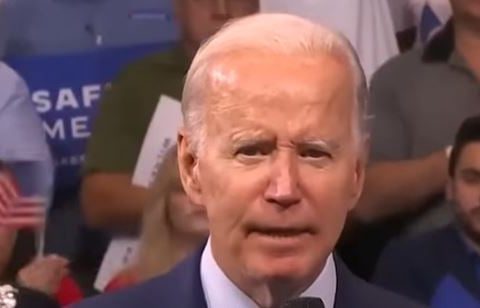 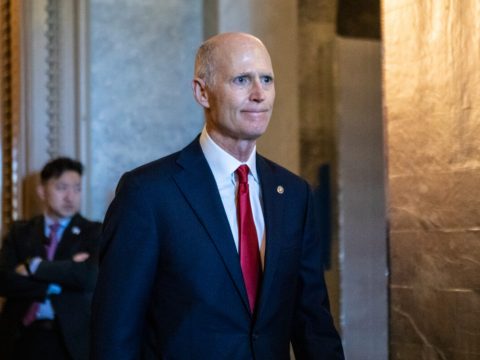