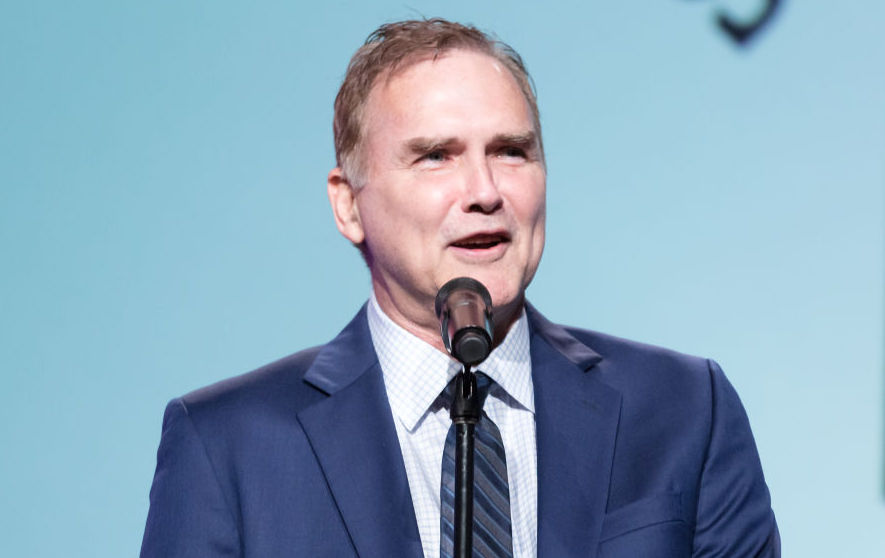 Famed comedian and beloved “Saturday Night Live” cast member Norm MacDonald has passed away at the age of 61. MacDonald was reportedly privately battling cancer for nine years before his passing.

A friend of MacDonald’s, Lori Jo Hoekstra, said the “Weekend Update” anchor “had been fighting cancer for nearly a decade but was determined to keep his struggle away from family, friends and fans,” The New York Post reported.

“He was most proud of his comedy,” said Hoekstra, who was with MacDonald when he passed. “He never wanted the diagnosis to affect the way the audience or any of his loved ones saw him. Norm was a pure comic. He once wrote that ‘a joke should catch someone by surprise, it should never pander.’ He certainly never pandered. Norm will be missed terribly.”

As highlighted by Page Six, the Quebec City native wrote for the show “Roseanne,” appeared on “The Drew Carey Show,” and then become a household name with his deadpan humor for SNL’s “Weekend Update.” In 1998, he was fired from the show by creator Lorne Michaels and appeared in multiple movies. Most recently, MacDonald hosted a Netflix show aptly titled, “Norm MacDonald Has A Show.”

“Of course you know, this means WAR,” Macdonald wrote on Twitter at the time, captioning a report on Gillis’ firing. The post become Macdonald’s “pinned” tweet for some time.

When news hit the internet of MacDonald’s passing, social media blew up with memories from the comedian’s work.

Writer David Gardner notably recalled a comment from MacDonald concerning battles with cancer. “I’m pretty sure, I’m not a doctor, but I’m pretty sure if you die, the cancer dies at the same time. That’s not a loss. That’s a draw,” the comedian said in a stand-up special.

Norm MacDonald on battles with cancer: “I’m pretty sure, I’m not a doctor, but I’m pretty sure if you die, the cancer dies at the same time. That’s not a loss. That’s a draw.” 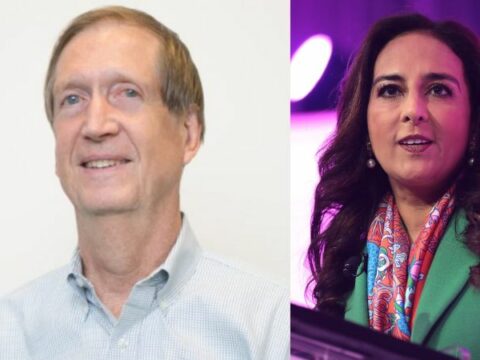 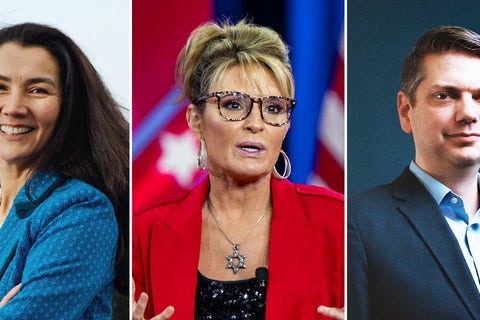