Fantastic Beasts: The Secrets of Dumbledore reportedly opens with two grown gay men discussing how much in love they once were with one another. The result? This Harry Potter spin-off spun right off a cliff with a pathetic $43 million opening weekend.

And this was also a holiday weekend…

Why would a kids’ franchise that was already on the downslide add homosexuality?

This is nuts, and the drop-off between this chapter (part three) and the previous entry is striking.

Back in 2016, Fantastic Beasts and Where to Find Them opened to $74.4 million in the U.S. It eventually went on to gross $234 million domestic and $580 million overseas for a worldwide haul of $814 million.

The 2018 sequel, Fantastic Beasts: The Crimes of Grindelwald, opened to a still solid $62 million domestic. Eventually, it grossed $160 million domestic and $495 million overseas for a worldwide haul of $654 million. 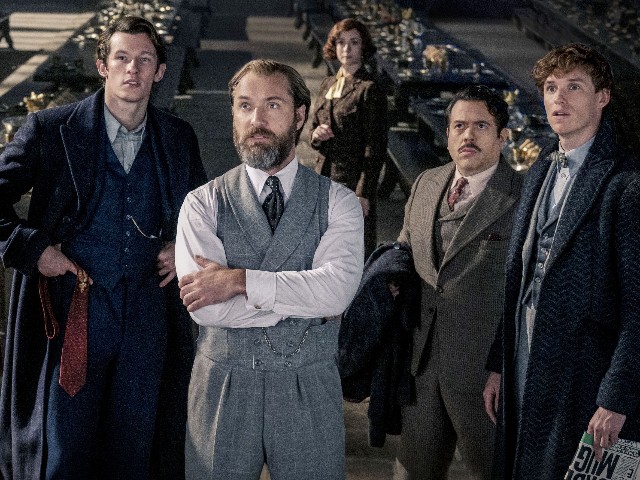 Despite the second chapter’s perfectly respectable performance, part two was considered something close to a box office failure. Apparently, fans were disappointed in the movie, which hurt the repeat business that makes blockbusters blockbusters.

Fantastic Beasts was originally supposed to be a five-chapter franchise. So, after a disappointing second chapter, everyone knew the future of the series was riding on The Secrets of Dumbledore. And what did Warner Bros. go and do? They opened a kids’ movie — a Harry Potter movie! — with homosexuality.

What a despicable thing to do.

Another move that might have hurt the box office was the firing of Johnny Depp.

Depp’s marital issues, including allegations of physical abuse, have resulted in him being blacklisted. Depp played the villain Grindewald (the gay dark wizard who’d had a romantic affair with Jude Law’s Dumbledore) and was replaced in part three by Mads Mikkelsen. Mikkelson is a terrific actor, no question, but if you’re a kid, Mikkelson is no Captain Jack Sparrow. This is worth noting because the allegations against Depp are just that: allegations. He’s also suing his ex-wife for libel after she suggested (only suggested) that he was physically abusive towards her. So Depp might very well be another victim of a woke witch hunt.

The Secrets of Dumbledore cost $200 million to produce and probably somewhere around $150 million to promote. This means it will have to cross something in the vicinity of $600 to $700 million worldwide to break even. As of now, it’s looking like it won’t even reach  $100 million here in the U.S. — even with much better reviews.

There is nothing wrong with making movies for homosexuals or about homosexuals.  Hollywood should make movies for everyone, especially parents who do not want their small children exposed to adult sexuality.

Woke is box office death, and, as of now, it appears as though Hollywood would prefer to kill the movie business than to admit that. 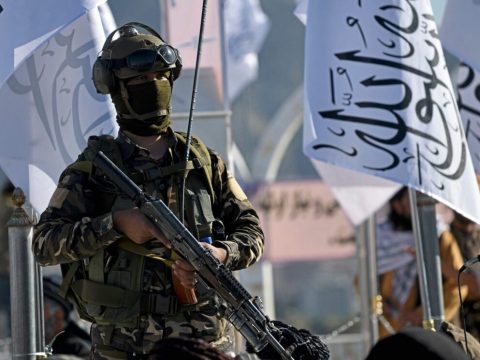