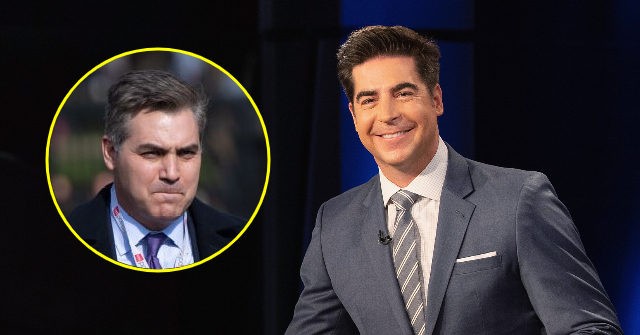 There’s so much great stuff going on right now. Biden’s collapse. Trump’s resurgence. The wheels coming off the Democrat party. Watching Democrat-run cities implode (if that sounds callous, don’t forget that those residents are getting what they voted for). The backlash against the Woke and Transsexual Nazis. Fascist Neil Young getting a self-inflicted face job. But just as joyous as the cratering of CNN’s ratings and reputation.

Of course, I’ve been documenting that for nearly a decade, but this latest development is a real beauty.

Anyone who is familiar with CNN’s feckless attempts to injure Fox News knows that this bottom-rated propaganda outlet has a special hate for Tucker Carlson and Jesse Watters. You also know other than Brian Stelter, no one hurls more of that hate than Jim “Double-Chin” Acosta. Well, get a load of this…

On Monday, CNN gave left-wing extremist Acosta a shot at replacing Chris Cuomo’s 9 p.m. slot. So Acosta came up with another one of those self-righteous, crybaby specials about the mostly peaceful, January 6 Capitol Hill protest against vote fraud being a threat to democracy or something.

No, it was worse. Much worse. And by “much worse,” I, of course, mean “fucking glorious.”

How hilarious is that?

Pardon me while I LMAO.

Acosta even lost to CNN’s Don Lemon, who has some of the lowest ratings in cable news history, who’s been credibly accused of a sexual assault. Yet, even that smug creep was able to scrape up 516,000 viewers and did so an hour after Acosta at 10 p.m.

But here’s my favorite part…

Here are the top-line numbers for the evening…

CNN’s average primetime viewership is just 579,000. Keep in mind that a million viewers are considered the barrel bottom, lol.

Imagine working for a cable channel so detested and distrusted that a pompous ass like Jake Tapper — the Frank Burns of TV — is now your top-rated guy.

It couldn’t happen to a nicer mob of liars, conspiracy theorists, and violence-loving Brownshirts. 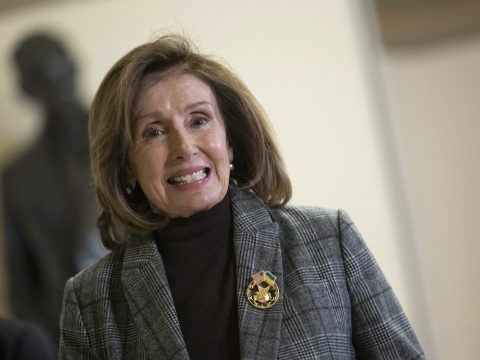