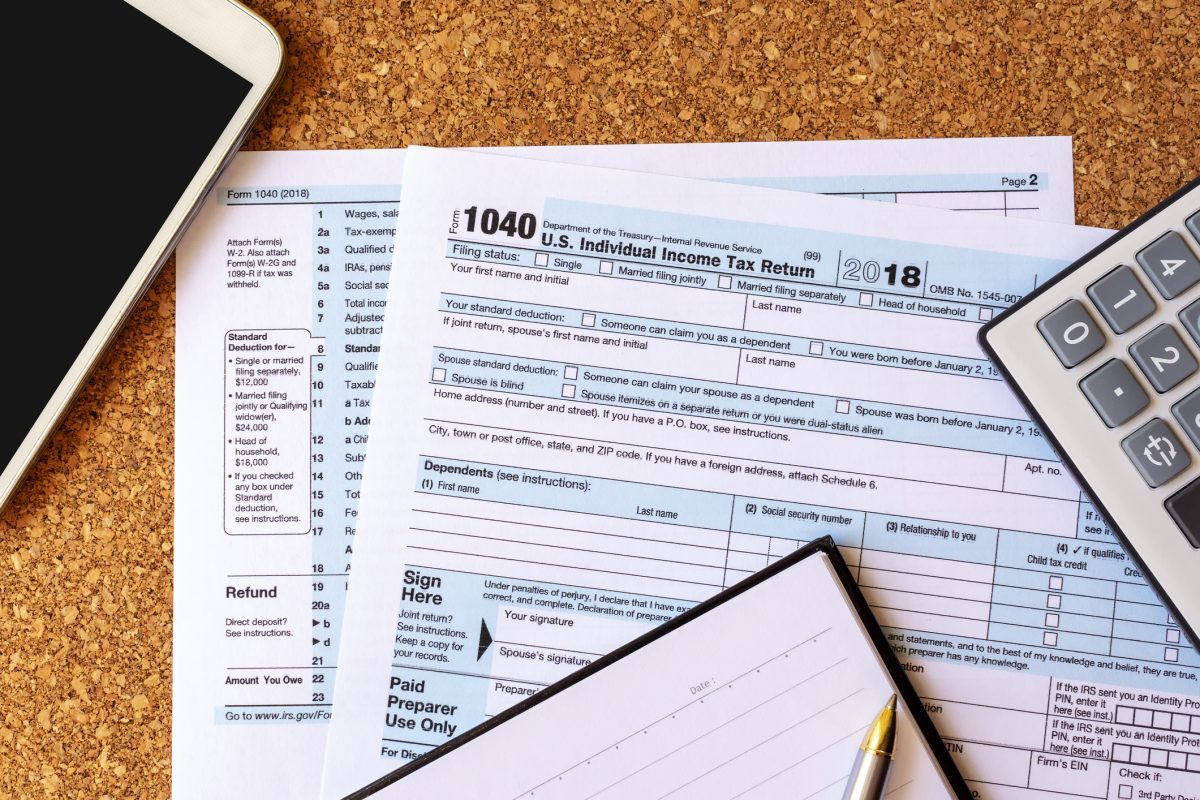 Anytime a media outlet receives confidential tax documents that can’t be obtained through legal means (like a Freedom of Information Act request), one needs to question who is responsible.

On Tuesday, ProPublica published the “secret IRS files” of America’s wealthiest men, including Jeff Bezos, Michael Bloomberg, Elon Musk, Carl Icahn, Warren Buffett, and George Soros. The article has been rightly criticized for conflating “wealth” with “income” and trying to make it appear as though these billionaires are not just using tax loopholes to avoid paying an adequate amount of taxes, but also that they are not being taxed properly because increases in net worth aren’t taxed.

As Washington Examiner columnist Tim Carney (my former colleague) explained, taxing “wealth gain” would be like you getting taxed because your house went up in value, even if you didn’t have any plans to sell it. Certainly no one would support being taxed this way, and carving out such a tax for certain Americans would be unconstitutional.

Yet ProPublica believed they had a massive scoop, one that would spur wealthy politicians who constantly complain about wealthy Americans – like Sens. Bernie Sanders (I-VT) and Elizabeth Warren (D-MA) – to introduce legislation to fix the alleged injustice. The legislation will go nowhere, but many people will likely believe something is wrong with billionaires not being taxed this way. ProPublica’s “true tax rate” it applied to these particular Americans could also be applied to anyone who owns stocks or a home, assessing everyone’s tax rate relative to their net worth.

The bigger story, of course, is how ProPublica obtained these private documents. These documents can’t be obtained legally, they had to have been leaked or provided to the outlet through nefarious means. Washington Post columnist Megan McArdle noted: “This isn’t a case where you could have gotten one person’s partial records from an accountant or a disgruntled ex-spouse. Practically speaking, unless all the billionaires have the same tax attorney, I suspect the only place the data could have come from is the IRS itself.”

Maybe there is an explanation. If anyone has one, I’d love to hear it. As McArdle further posited, perhaps the IRS was hacked – which should scare everyone – or there is an employee who has leaked this information.

The incident is similar to when The New York Times released former President Donald Trump’s tax returns – returns which Trump’s attorneys said were incomplete, inaccurate, and misleading. Even still, the documents showed no illegal activity on Trump’s part.

Sure, this time it was billionaire tax documents, and people tend to have little sympathy for people so wealthy. Last time, it was Trump’s tax documents, and of course the media and millions of Americans openly despised him, so few cared.

But people should care about the leaking of private documents. It’s a crime, and we’re already seeing the net get wider when it comes to victims. Does anyone think this will be the end of “investigations” like this? Next it might be famous millionaires, who won’t likely receive any sympathy either, but after that, who knows. It could be used against political opponents, or people who engage in “wrongthink.” Eventually, it can be used against you.

That should scare everyone. 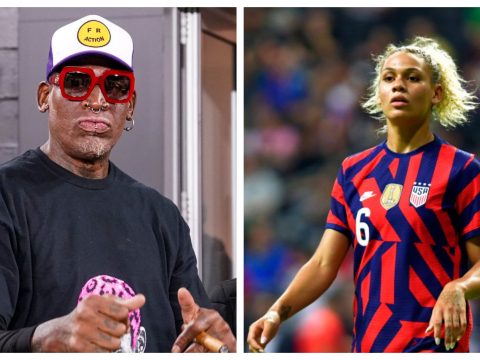 0 2
OPINION: College Football’s Playoff Expansion Is All About Greed