Texas Representative Ryan Guillen announced Monday that he is leaving the Democratic Party and becoming a Republican.

“Something is happening in South Texas. Many of us are waking up to the fact that the values in Washington D.C. are not our values in South Texas,” the state representative said at an announcement that was attended by several state Republican leaders including, Governor Greg Abbott.

“I’m proud to continue voting the way I have and not doing so against my party,” he continued.

Guillen, who has been in the Texas legislature since 2003, has frequently been at odds with his party on key issues including abortion and gun rights. He supported a bill for constitutional carry in Texas and backed the Texas Heartbeat Act, a pro-life bill designed to ban abortions once a heartbeat could be detected.

“After much consideration and prayer with my family, I feel that my fiscally conservative, pro-business, and pro-life values are no longer in-step with the Democrat Party of today, and I am proudly running as a Republican to represent House District 31,” a statement from the former Democrat reads.

According to The Texan, “For four out of the last five legislative sessions, Guillen was rated the most conservative Democrat in the Texas House — in the fifth, he was ranked the second-most conservative.”

His departure from the Democratic Party was celebrated by both state and national Republicans.

“Rep. Guillen has been a friend for many years, and I am proud to welcome him to the Republican Party,” Texas GOP Chairman Matt Rinaldi said in a statement.

“Following this month’s Republican victories in Virginia and in Texas HD 118, this is yet another example of how the increasing extremism of the Democratic Party has alienated Texans who care about smaller government, strong families, safe communities, and the protection of the unborn,” Rinaldi continued, “Those people have a home in our party.”

“The Republican Party is the party of faith, freedom, and opportunity, and we will continue to stand for these ideals in Texas and across the country,” she said, “With trailblazers like Representative Guillen, we will continue to make gains in South Texas and grow the party in our way to victories up and down the ballot in 2022.”

One of Guillen’s former colleagues blamed the move on redistricting. 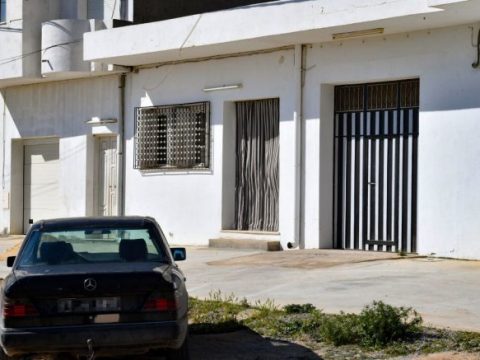 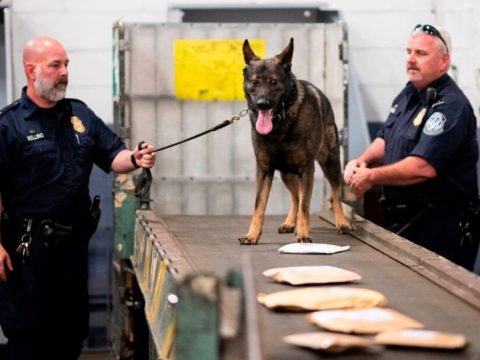 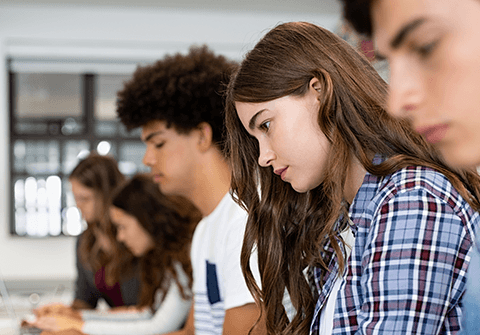 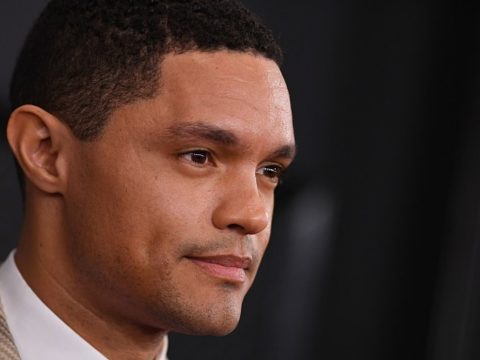