Following the end of his 21-game suspension without pay for COVID-19 protocol violations, San Jose Sharks forward Evander Kane was placed on waivers by the organization on Sunday.

Kane was suspended in October for submitting a fake vaccination card, and has yet to play a game in the 2021-2022 NHL season.

“I’ve said this before, management’s done a really good job of limiting the distractions from the players and the staff,” Sharks coach Bob Boughner said before their game at the Chicago Blackhawks on Sunday. “This announcement today is just another example of that. We like what we have in our room, I think we’ve created a pretty good family atmosphere and culture and we’re going to continue to do that.

“This sort of now puts this behind us a little bit. Not that it was a big subject in our room to begin with, but it’s nice we’re moving on and we’re focusing on our jobs.”

If Kane is not picked up by another team and clears waivers, he will be sent down to the San Jose Barracudas of the AHL, an assignment that Kane intends to honor.

“Statement: Over the past few weeks, we have been discussing Evander’s return to San Jose,” Kane’s agent Dan Milstein said on Twitter. “We were not surprised by the Sharks’ decision to put him on waivers and, if he does clear, he will report to the Barracudas. Evander is looking forward to resuming his NHL career this season.”

Statement:Over the past few weeks, we have been discussing Evander’s return to San Jose. We were not surprised by the Sharks’ decision to put him on waivers and, if he does clear, he will report to the Barracudas. Evander is looking forward to resuming his NHL career this season

Kane has been the topic of multiple off-the-field issues this season, including a domestic assault accusation by his ex-wife that “could not be substantiated” by the NHL, and accusations that he gambled on his own games, which the NHL found no evidence of.

Kane led the Sharks with 49 points during the shortened 2020-2021 season, and has four years left on a seven-year $49 million contract.

LAST CHANCE to SAVE 50% on memberships to The Daily Wire with code DW50. Without our members, none of this would be possible. Join us to keep the mission alive.

“I’m not planning that we’re going to see him (with the Sharks again) at some point,” Boughner said. “I’m just planning for our group that we have here and moving on and trying to get us in a good spot, at least going into that Christmas break like I keep talking about. Really, it’s not a thought of mine.”

While the NHL has not mandated the vaccine for its players, it is heavily encouraged, and the protocols for the unvaccinated are much stricter than for those who have received the vaccine.

The NHL allows teams to suspend unvaccinated players who are “unable to participate in club activities” due to testing positive for COVID. Unvaccinated players are only allowed at the team hotel, practice facility, and arena and are not allowed out at bars and restaurants. 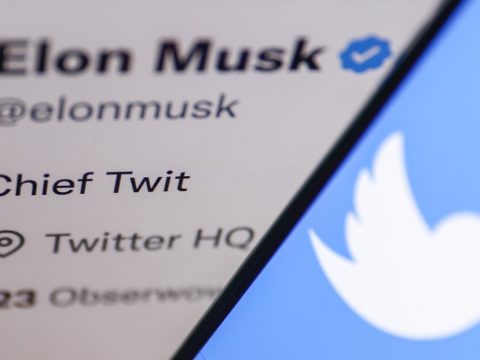