The Washington Commanders are raising questions about the nexus between the law and public relations firms representing former team employees and the Democrats on the House Oversight Committee who launched an investigation last year into the team’s workplace culture.

Lawyers for the franchise suggested in a letter to the House Oversight Committee last week that the law firm Katz Banks Kumin LLP—best known for its representation of Brett Kavanaugh accuser Christine Blasey Ford—and the public relations firm SKDK may have a “financial stake in the outcome of the investigation.”

It’s a delicate way of saying this: Both Debra Katz and Lisa Banks are donors to members of the Oversight Committee, including Rep. Jamie Raskin (D., Md.), whose investigation into the Washington Commanders is in turn providing their firm with a lot of business. Similarly, Democrats on the committee have a cozy relationship with SKDK, which runs communications campaigns for Democratic politicians and left-wing organizations—and which is providing those services for the former Commanders employees.

It’s not the only optics problem the investigation has run into: Oversight Committee member Raja Krishnamoorthi (D., Ill.) abruptly canceled a fundraiser in the spring that was set to be hosted by a prominent Democratic family behind a campaign to boycott the Commanders. The lobbyists and would-be hosts, Tom and Mike Manatos, touted Krishnamoorthi as their best shot at “getting rid of Snyder,” a reference to Commanders owner Dan Snyder.

Last week’s letter from the team’s legal counsel is the latest salvo in one of Washington’s most bizarre congressional investigations. Rep. Carolyn Maloney (D., N.Y.) launched the probe last October, after the Commanders paid a $10 million fine to the NFL following an investigation into workplace conditions at the franchise. Republicans have questioned why a congressional committee tasked with investigating waste, fraud, and abuse in the federal government is investigating a private sports franchise.

According to the team’s lawyers at the firm Holland & Knight, House Democrats have been “uninterested” in receiving evidence they say would debunk the allegations made by two Katz Banks clients, former Commanders cheerleader Melanie Coburn and former team vice president of sales Jason Friedman. The lawyers offered to share evidence that contradicts their claims of a toxic workplace in an Oct. 5 letter but said they have not heard back from the committee. They said Katz Banks responded to the letter instead, raising additional questions about the relationship with the committee. 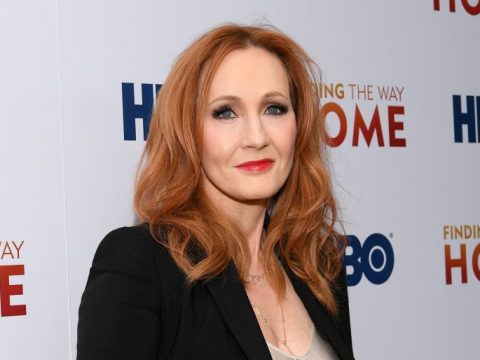 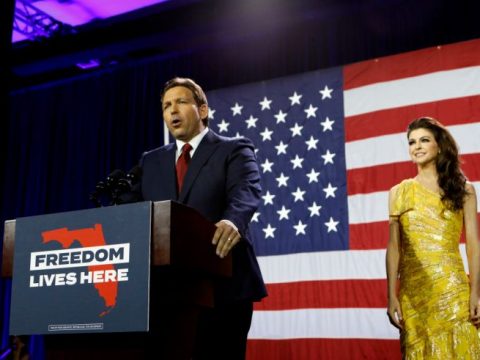 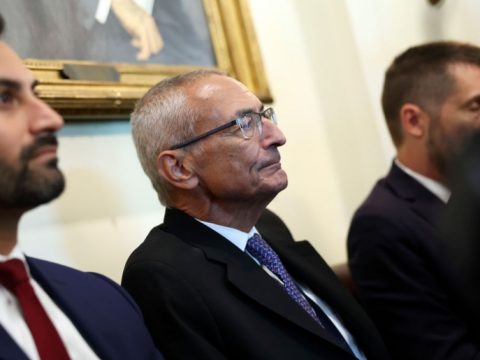 0 52
John Podesta Earned Thousands Consulting for Green Energy Billionaires. He Now Oversees a Federal Fund That Could Make Them Rich. 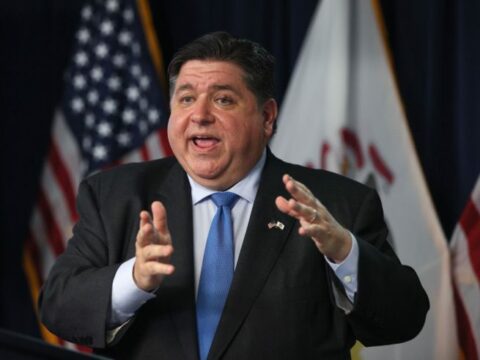