Even as the NBA faces backlash for its deep business ties with China, the NFL has decided they want in on the money.

The NFL is attempting to do what the NBA already has — become an international sport.

On Wednesday, the NFL announced a new International HMA (Home Marketing Area) program, granting 18 franchises the exclusive rights to market their teams and their product in eight different countries.

“NFL fandom begins with our clubs,” said Christopher Halpin, NFL Executive Vice President, Chief Strategy & Growth Officer. “This important initiative enables  NFL teams to develop meaningful, direct relationships with NFL fans abroad, driving fan growth and avidity globally. We were very pleased with the number, creativity and level of commitment of club proposals across the board in this initial application period and look forward to teams launching their efforts early next year.”

Each of the 18 organizations selected will have access to their assigned international markets for a period of five years, beginning January 1, 2022.

“This includes in-person and digital marketing, corporate sponsorship sales, fan events and activations, youth football activities, merchandise sales and co-marketing relationships with other sports and entertainment properties in the market,” the NFL said in a press release.

Over the past decade, the NFL has attempted to grow its game internationally, playing various games outside of the United States, including Mexico and London. With the announcement on Wednesday, each team will play at least one international game over the next eight seasons.

The list of International Home Market Areas and their assigned teams (some teams have been granted multiple markets):

Following the announcement, pundits noticed that the NFL’s map of China included Taiwan, an independent country. According to The Daily Wire, “Modern day Taiwan came into being in the late 1940s when more than a million people from China and the Republic of China (Taiwan) government retreated to the island during a bloody civil war with the Chinese Communist Party.”

China still considers Taiwan as part of mainland China, referring to the country as “Chinese Taipei.”

“The NFL, which is chasing dollars from the Chinese Communist Party, shows Taiwan as part of China,” Sen. Ted Cruz (R-TX) said on Twitter. “Disgraceful cowardice” 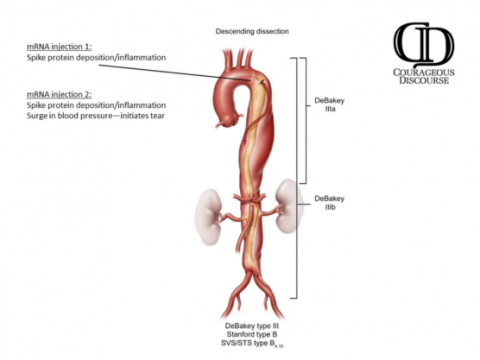