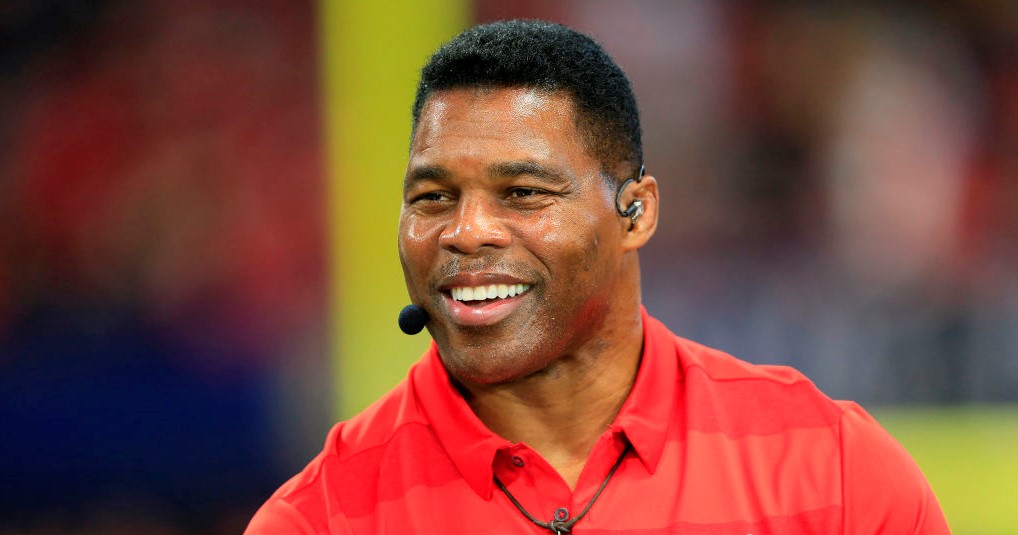 NFL Hall of Famer football player Herschel Walker has one question for the U.S. Olympians who are protesting America at the Tokyo games: “Why are you here?”

Walker, who was a member of the U.S. Olympic bobsled team in the 1990s, said his time as an Olympian made him more patriotic.

Walker said the Olympics is not “the right place” for U.S. athletes to protest America since there are foreign athletes “who would love to represent the United States of America” if they could.

“It’s very sad to me because any other country… I can promise you… they would not be representing that country,” he added. “I totally disagree with it, but they have the right to do it, even though I think it’s wrong. We have to have leaders that… are going to stand up and say the right thing. You can feel a certain way and I think that’s great, but this is the United States Olympics…. I’m not sure that’s the time or place.”

Walker’s comments came after U.S. hammer thrower Gwen Berry turned away from the American flag as the national anthem played. She later donned a black T-shirt with the words “Activist Athlete” near the end of the national anthem. And the United States women’s soccer team kneeled before its opening-round contest against Sweden. Team USA lost 3-0 to Sweden, the first loss for the women’s soccer team since January 2019.

Walker, one of the greatest running back ever to play in the NFL, was a member of Team USA’s two-man bobsled team at the 1992 Olympics in Albertville, France. He said being a member of the team was “one of the proudest moments” of his life.

“When I started seeing the United States flag and started seeing the people, the uniform, all my teammates from all different sports coming into that stadium — it almost brought a tear to my eye when I started thinking of where I grew up as a boy in my little hometown, and now having the chance to represent the United States of America,” Walker said. “I couldn’t have been more proud of anything.”

“All of my brothers and sisters were White, but I was [more proud] than anything. I would’ve died for that group over in France if I had to,” Walker said of the USA bobsled team. “[They were] my family. … I couldn’t have asked for anything better. I grew up in South Georgia — never, never could have dreamed of anything like that.” 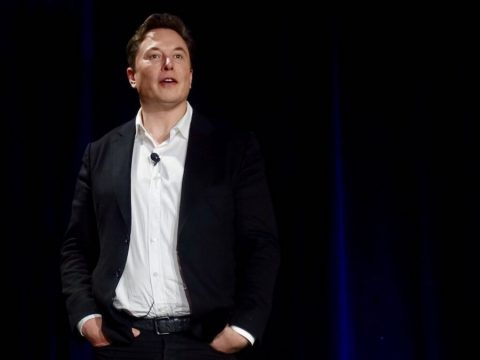 0 3
The War On Parents Continues