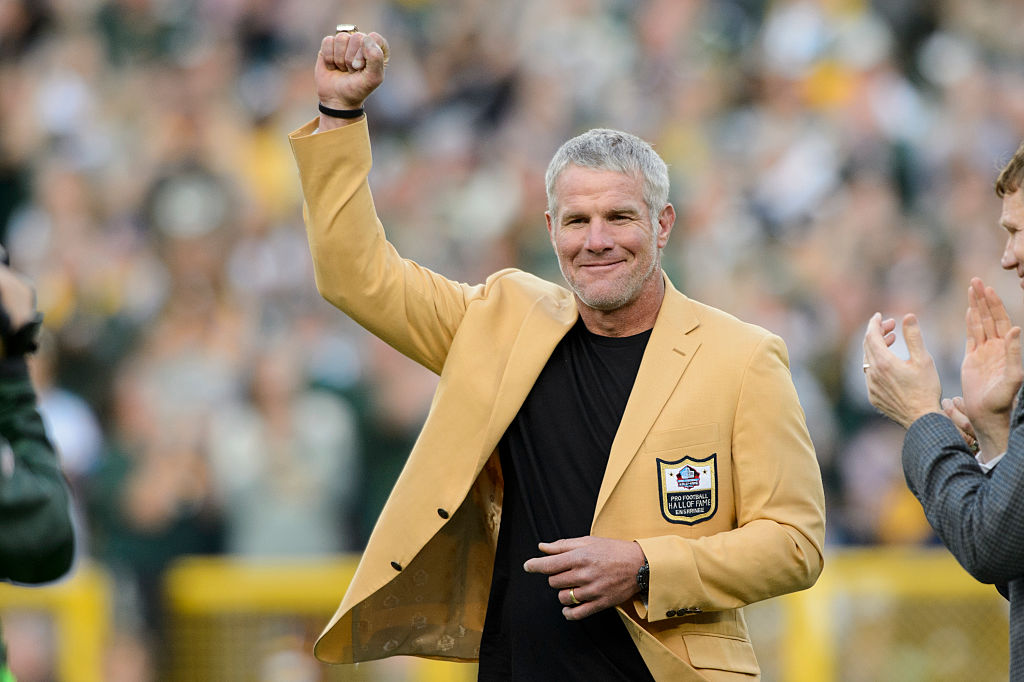 “I think both sides, for the most part, want to see it just remain about the sport,” Favre told Andrew Klavan of The Daily Wire. “Not about politics.”

Favre’s comments come after Major League Baseball’s decision to move their All-Star Game out of Atlanta in response to Georgia’s Election integrity Act of 2021. His views on keeping sports and politics separate don’t put him in the minority. In fact, whether the Left wants to admit it or not, Americans have little interest in being bombarded with social justice messaging and political activism while sitting down to watch their favorite team play.

Declining sports television ratings tend to support Favre’s statement. Even the NBA, after seeing viewership decline during the NBA restart in Orlando, decided they had better tone down the political rhetoric during games for the 2020-2021 season.

“I can’t tell you how many people have said to me, ‘I don’t want to watch anymore, it’s not about the game anymore.’ And I tend to agree.”

The recent inundation of politics in sports can be traced back in large part to former NFL quarterback Colin Kaepernick’, who famously began kneeling during the national anthem in 2016.

“I’m not going to stand up and show pride in a flag for a country that oppresses black people and people of color,” Kaepernick told NFL media in 2016. “To me, this is bigger than football and it would be selfish on my part to look the other way. There are bodies in the street and people getting paid leave and getting away with murder.”

Favre was asked whether current and former NFL players support the protesting of the national anthem before games. “I personally have not had an in depth conversation with any present player. Or for that matter, former players or teammates,” Favre said. “It’s been talked about more in passing.”

“I guess the jury is out on whether it will be a good thing or not. I think it’s created more turmoil than good. But I agree with you 100%,” Favre told Klavan. “Something has to unite us. And the games or sport in the past have been a unification. Now it’s almost like a division.”

Sports without the side of politics. A pretty uncontroversial statement, no?

Evidently, not so for many on the Left.

For those who need to hear this:

Brett Favre is going to be a footnote in football history, relevant only to fans of the game.

He contributed NOTHING to football that it didn’t already have.

despite real fear of the consequences, @Kaepernick7 is a bona fide HERO!

(And before you get it twisted, Colin stared down hundreds of death threats from the TFG Heyena-pack.

Never question that his acts were at great PERSONAL risk, not just financial).

Favre added that none of this was an issue when he was playing.

“In fact, that was sort of our protected space, if you will, where we could kind of let our guard down,” Favre continued. “We were in something together. We fought together. We won together. We lost together. We were truly a family. To answer your question, we absolutely didn’t have issues.”

Favre went on to discuss his support for Donald Trump in the 2020 election, and the controversy that surrounded his support.

“I knew that it was going to create a firestorm by first playing golf with the president,” Favre said. ‘Which I thought was an honor regardless of who that president is. And by tweeting my support for then President Trump, I knew that would create some more issues.”

“But again, I go back to the people that know me and would speak on my behalf in a positive light. I really don’t worry about it a whole lot. It’s a shame that we’ve come to this.” 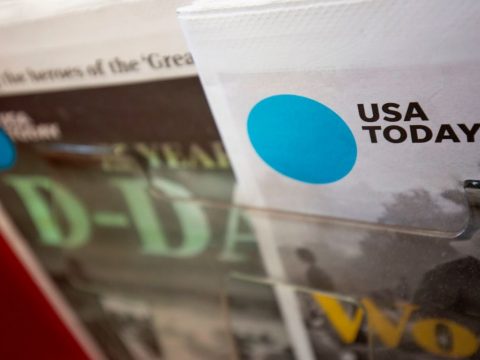 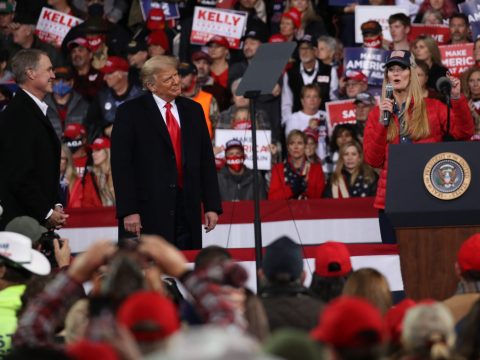 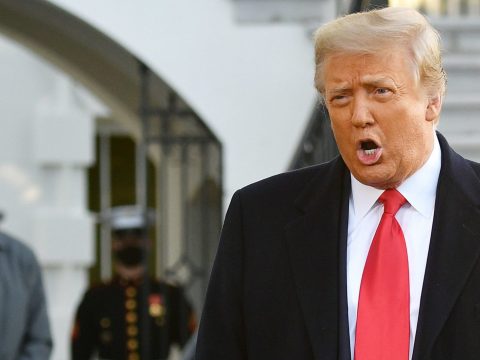 0 248
FLASHBACK: Trump Was Mocked As A ‘Coward’ For Going Into White House Bunker During DC Riots 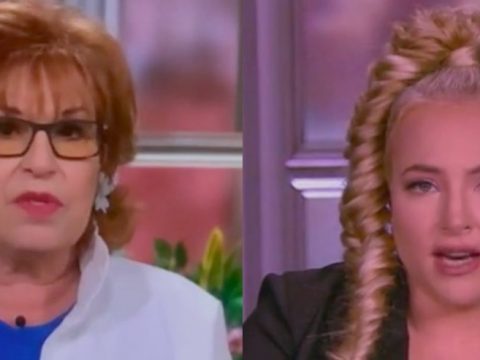 0 330
‘Excuse Me, I’m Not Done’: Joy Behar And Meghan McCain Square Off In Explosive Segment On Fauci And Vaccine Hesitancy
Thanks for subscribing!