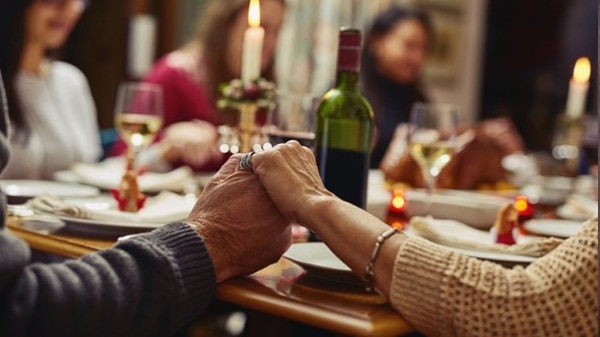 Thanksgiving is a time to be grateful to God for the many blessings in our lives.

This year, however, food for Thanksgiving dinner is costlier, the price of gasoline is higher, crime is rampant, the Southern border is uncontrolled, and many of our schools are a disaster.

And, if you are a Green Bay Packers fan, as we are, you know it has been a challenging year.

And yet, as Americans, we live in the most amazing country in the world. We live in a country that attracts more than 1 million people each year who seek to pursue the American dream.

When we look at the totalitarian controls of China and North Korea, the tragic wars in Ukraine and Syria, and the attacks against freedom in Iran and Nicaragua, we realize there is much for which we should be thankful.

We are reminded by Presidents George Washington and Abraham Lincoln that giving thanks to God (that is what Thanksgiving means) is appropriate – and indeed a duty.

As Washington said in the first Thanksgiving Proclamation on October 3, 1789:

“Now therefore I do recommend and assign Thursday the 26th day of November next to be devoted by the People of these States to the service of that great and glorious Being, who is the beneficent Author of all the good that was, that is, or that will be. That we may then all unite in rendering unto Him our sincere and humble thanks, for His kind care and protection of the People of this Country previous to their becoming a Nation, for the signal and manifold mercies, and the favorable interpositions of His providence, which we experienced in the course and conclusion of the late war, for the great degree of tranquility, union, and plenty, which we have since enjoyed, for the peaceable and rational manner, in which we have been enabled to establish constitutions of government for our safety and happiness, and particularly the national one now lately instituted, for the civil and religious liberty with which we are blessed; and the means we have of acquiring and diffusing useful knowledge; and in general for all the great and various favors which He hath been pleased to confer upon us.

“And also that we may then unite in most humbly offering our prayers and supplications to the great Lord and Ruler of Nations and beseech Him to pardon our national and other transgressions, to enable us all, whether in public or private stations, to perform our several and relative duties properly and punctually, to render our national government a blessing to all the people, by constantly being a Government of wise, just, and constitutional laws, discreetly and faithfully executed and obeyed, to protect and guide all Sovereigns and Nations (especially such as have shown kindness unto us) and to bless them with good government, peace, and concord.”

President Washington issued his proclamation in a time of peace after America had won its independence from Great Britain in a long eight-year war.

President Lincoln, however, was in the middle of the bloodiest American conflict, the Civil War, when on October 3, 1863, he proclaimed:

“No human counsel hath devised nor hath any mortal hand worked out these great things. They are the gracious gifts of the Most High God, who, while dealing with us in anger for our sins, hath nevertheless remembered mercy. It has seemed to me fit and proper that they should be solemnly, reverently and gratefully acknowledged as with one heart and one voice by the whole American People.

“I do therefore invite my fellow citizens in every part of the United States, and also those who are at sea and those who are sojourning in foreign lands, to set apart and observe the last Thursday of November next, as a day of Thanksgiving and Praise to our beneficent Father who dwelleth in the Heavens.”

Washington and Lincoln were right. In times of prosperity and in times of turmoil, we can be grateful that through it all, we are Americans – and we are free.

This Thanksgiving Day, let’s forget our reasons to be unhappy, argue, and disagree. Rather, let us come together and give thanks to God for the many blessings we have received.

All copyrights and legal uses attributed to content are located at the article origination: © Bongino Report, Newt Gingrich: A Happy Thanksgiving in 2022 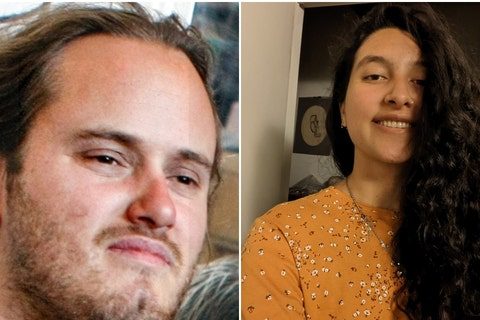 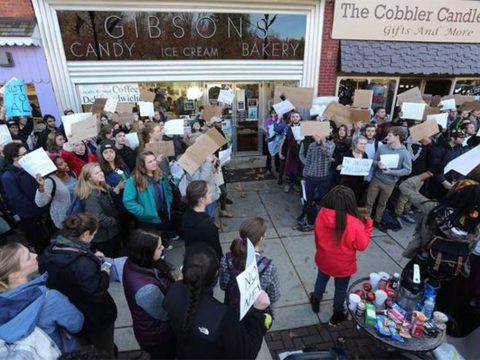 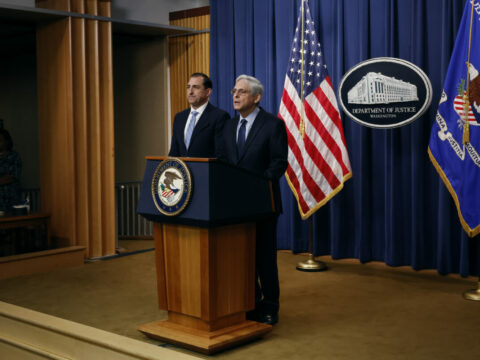 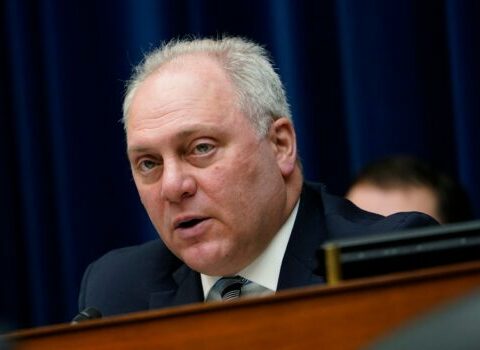