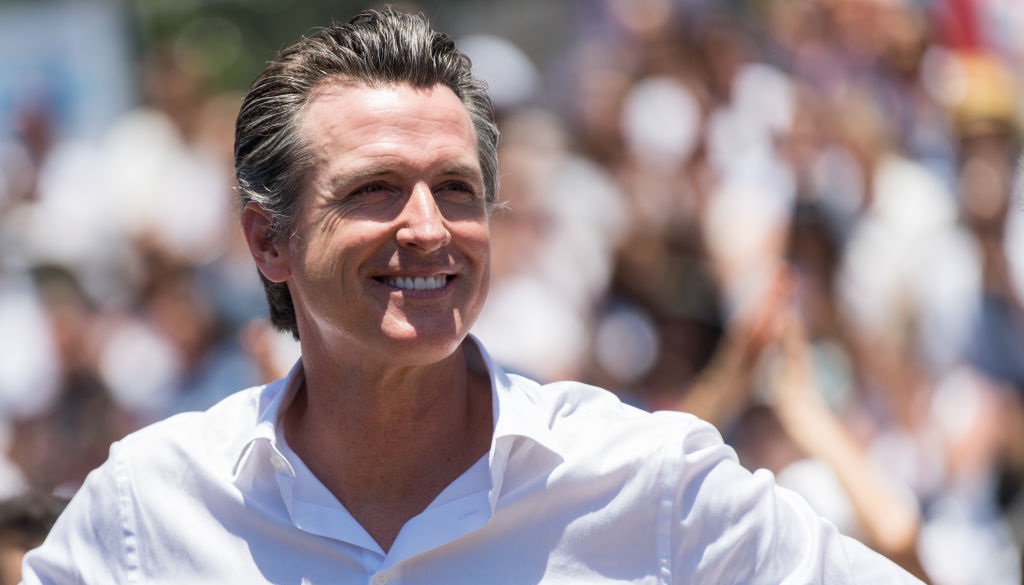 LAist reported, “Gov. Gavin Newsom last week signed a bill authorizing $330 million in additional tax credits (on top of the existing $330 million) for production and infrastructure, but for the first time the state’s incentives include diversity reporting and goals.”

Newsom is fighting a campaign to remove him from office in a special recall election set for September 14. He signed the new bill at Sunset Gower Studios in Hollywood on July 21.

According to the Hollywood Reporter, “Per the bill, $150 million of the additional $330 million allotted to the industry is earmarked for new soundstage construction in the state.” In addition, the outlet reported, “The bill also requires productions that receive the soundstage credit to submit a diversity plan, with the aim of projects hiring a workforce that is reflective of California’s population.”

Senate Bill 144 mandates recipients of both the existing film credit program and the new infrastructure incentive “provide aggregated data on the diversity of their workforce, including gender and racial background, and to submit a workplan to the California Film Commission identifying diversity goals,” Newsom’s office said.

Today, Gov. @GavinNewsom signed SB144 into law which makes investments to CA’s Film & TV Tax Credits to retain & bring back production to our state, build new sound stages, create union jobs AND incentives for increased diversity for below & above the line workforce. 🎞 🤩 pic.twitter.com/vK09ep9K35

“California’s iconic entertainment industry is a point of pride that creates important revenue and opportunity for workers, businesses and communities across the state,” said Newsom. “Today’s investments ensure film and television production will continue to fuel the California Comeback through thousands of good jobs right here in the Golden State, training opportunities to increase access, and a focus on fostering diversity and inclusion for a workforce that better reflects our vibrant communities.”

Newsom’s office said the tax incentive program has generated “nearly $18 billion in production spending for the state to date.”

“Modernizing our studio infrastructure and achieving diversity goals will ensure that future entertainment careers will flourish in California and generations of people from across the country will continue to see our state as the entertainment capital of the world,” said state Senator Anthony Portantino, a Democrat from La Cañada Flintridge who co-authored the bill.

“If our tax dollars are going into supporting an industry in the state, it should absolutely be reflective of the people of the state,” she said, per LAist.

The governor’s office said the film and television industry “provides more than 134,000 production-related jobs, over 83,000 jobs related to distribution and over 643,000 jobs created by related vendors and business” in California.

Related: L.A. County Sheriff Says He’s Undecided On Newsom Recall, But Suggests He Could Be Swayed 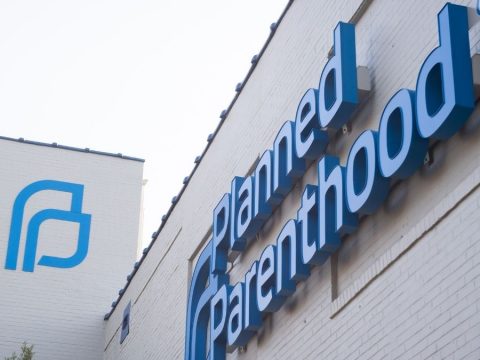 0 23
Zelensky Reveals His Location on Instagram, Declares He’s “Not  Hiding”