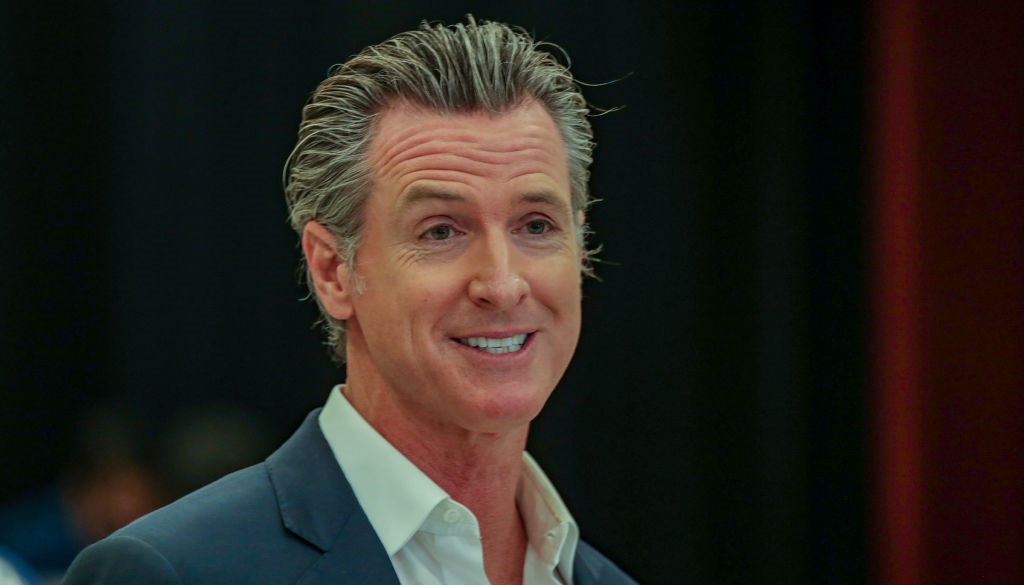 California Democratic Governor Gavin Newsom on Monday signed what his office described as “the largest funding and reform package for housing and homelessness” in the state’s history, directing $12 billion over two years into services focusing on “behavioral health housing and solutions to tent encampments.”

ABC 7 reported, “The governor was in Sonoma County Monday addressing the homelessness crisis and was asked whether all the money the state is spending could be a magnet for the unhoused to come to California.”

The comments come less than two months before Newsom faces a recall election on September 14, when a list of about 40 candidates will be vying to replace him. Republican opponent Kevin Faulconer, the former mayor of San Diego, quickly responded to Newsom’s remarks on social media.

This is crazy. I have incredible compassion for homeless Californians. But no, we should not be encouraging homeless people from other parts of the country to move to California. https://t.co/a5zfUcO0A1

“This is crazy,” Faulconer tweeted. “I have incredible compassion for homeless Californians. But no, we should not be encouraging homeless people from other parts of the country to move to California.”

Los Angeles County Sheriff Alex Villanueva, a Democrat, has partly attributed the growing number of homeless individuals in some parts of California to people who migrated from other states. Last month, he urged them “to pack up your bags and head back to the state you came from.”

“We’re coming across a large number of people out-of-state that are descending on (Venice Beach) just to enjoy the free services and the weather, and basically, really screw up the community for the Venice residents and the tourism industry,” Villanueva said last month.

Related: L.A. County Sheriff Warns Homeless People From Out-Of-State: ‘We’re Coming For You. You Do Not Belong Here’

Villanueva went on to claim some homeless people are lured to L.A. County “because they think everyone here is a fool and they’re giving away free condos.”

“We’re coming for you,” Villanueva said on an Instagram Live broadcast. “You do not belong here in L.A. County. All you’re doing is harming the economy of L.A., you’re harming the communities, and you’re harming the people that can least afford to have an extra burden on them, which is more homeless competing for a limited amount of resources.”

According to Gov. Newsom’s office, the package he signed on Monday “includes $10.3 billion for affordable housing and $12 billion over two years towards tackling the homelessness crisis head-on – helping tens of thousands of people off the streets while also demanding greater accountability and more urgency from local governments.”

On September 14, the California electorate will be asked two questions on the recall ballot. First, they will decide whether Newsom should be removed from office. Second, voters will select Newsom’s potential replacement. If a simple majority opts to recall Newsom, the top vote-getter on the second question would become governor.

Related: ‘I’ll See You In Court’: Larry Elder Slams California Secretary Of State For Letter Which Claims He ‘Did Not Qualify As A Candidate’

0 21
Mark Levin: Joe Biden Is the 'James Buchanan of Our Times'