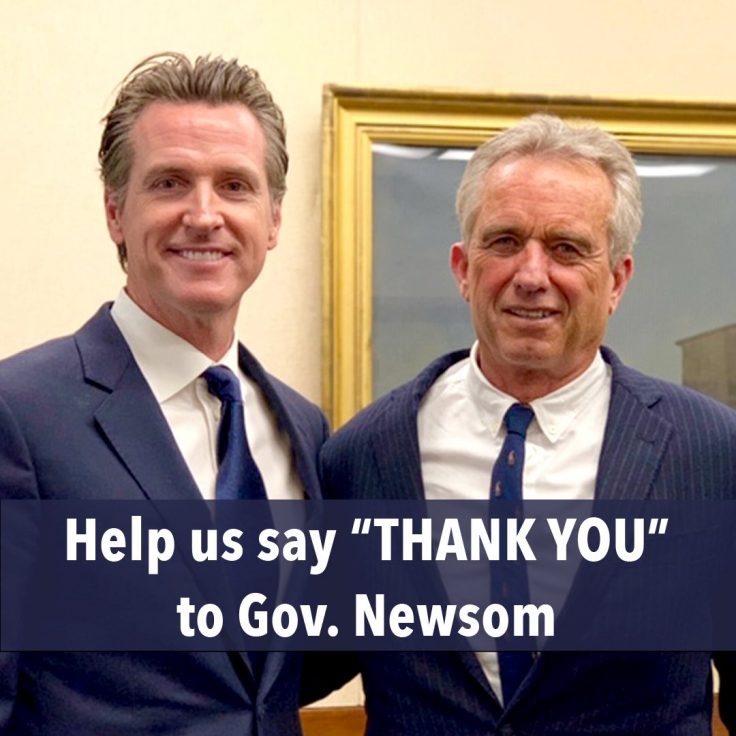 An anti-vaccine extremist who compared vaccination programs to the Holocaust praised Democratic California governor Gavin Newsom for working to water down legislation that would have curbed vaccine exemptions.

Both Newsom and his wife met with prominent anti-vaccine activists to discuss Senate Bill 276, which aimed to crack down on medical vaccine exemptions sold by a small group of California doctors. Vaccine truther Robert F. Kennedy, Jr.—who has likened U.S. vaccine programs to the Holocaust—lobbied against the legislation in the January 2019 meeting by reportedly telling Newsom that vaccines are “both dangerous and ineffective.”

The anti-vaccine pushback proved fruitful. Newsom raised doubts about the bill just months after his meeting with Kennedy, saying he didn’t “want someone that the governor of California appointed to make a decision for my family.” Kennedy responded by praising the Democrat for his “wise and sober opposition to a draconian proposal.” Newsom later demanded major concessions in order to sign the bill, prompting criticism from “blindsided” Democratic state lawmakers.

“There were so many people speaking up that it became a collective concern,” one legislator told the Los Angeles Times. “It was disappointing.”

Less than two years after the ordeal, Newsom is now blaming a mounting recall effort on “anti-vax extremists.” The Democrat launched his campaign to combat the recall on Tuesday, attributing the once-longshot bid to a “partisan, Republican coalition of … anti-vaxxers, Q-Anon conspiracy theorists and anti-immigrant Trump supporters.” Newsom, whose office did not return a request for comment, has yet to address his ties to Kennedy. The high-profile anti-vaxxer has railed against the coronavirus vaccine in recent months, calling it “shoddily tested” and potentially dangerous.

SB 276 came amid the worst measles outbreak in the United States since 1992. Democratic state senator and pediatrician Richard Pan introduced the legislation to counter “unscrupulous doctors” who hatched schemes to “advertise medical exemptions for cash.”

Newsom twice forced Pan to weaken the bill. The governor first took issue with a provision that would compel state officials to vet all vaccine exemptions, instead applying the reviews only to doctors who sign more than five waivers in a year. Newsom initially pledged to sign the legislation after Pan made the change. Just two days before the vote, however, he insisted on another tweak—making Pan remove language requiring doctors to certify statements made on vaccine exemption forms “under penalty of perjury.” Newsom finally signed the bill after the long back and forth.

Kennedy has long espoused anti-vaccine views. In 2005, he told Daily Show host Jon Stewart that “there is very, very strong science, really overwhelming science, linking those autism rates to the thimerosal that was in the vaccines.” Kennedy in 2016 established Children’s Health Defense, a leading anti-vaccine nonprofit that has likened the coronavirus vaccine to the infamous Tuskegee syphilis experiment in an attempt to discourage black Americans from getting their shots. Pan in February derided Kennedy as a “high-profile anti-vaxxer” working to “spread lies about COVID-19 vaccines and trying to drive fear in communities of color.”

Newsom’s wife, Jennifer Siebel Newsom, also appeased anti-vaccine activists opposing SB 276. In February 2020, she reassured a group of protesters that there “needs to be more conversation around spreading out vaccines, around only giving children the vaccines that are most essential.”

“I’ve been trying to have this dialogue internally,” Siebel Newsom added. “I don’t really want you guys to post this.” Parents opposing the bill also scored a sit-down with the California first lady’s chief of staff.

Recall organizers on Wednesday submitted 2.1 million petition signatures, hundreds of thousands more than the nearly 1.5 million needed to qualify for the ballot. Election officials have until April 29 to validate the signatures. Newsom said Tuesday that he expects the recall to qualify.

All copyrights and legal uses attributed to content are located at the article origination: Washington Free Beacon, Newsom Earned Praise from Anti-Vaccine Extremists 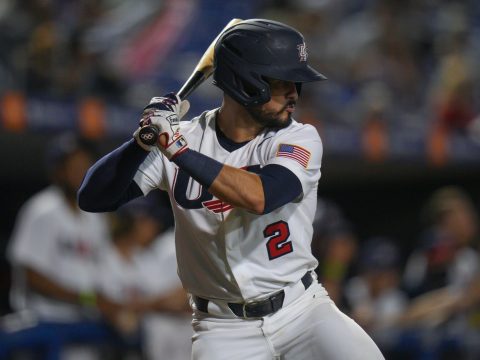 0 347
‘My Story Represents The American Dream’: Cuban-American Eddy Alvarez Will Carry US Flag At Olympics 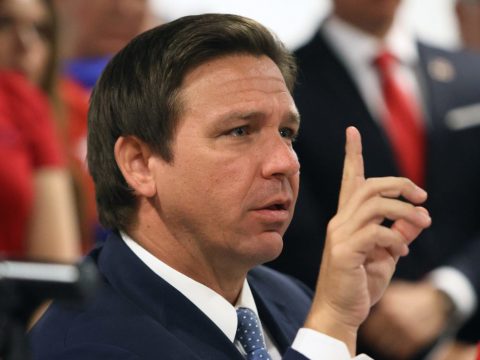 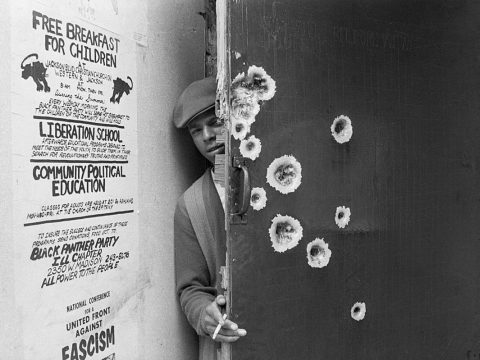 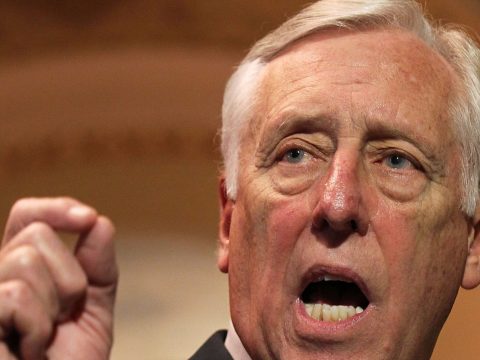