In an interview on Sunday, Jacinda Ardern was asked if she was trying to cure freedoms for those who aren’t vaccinated. She said without hesitation, that is in fact what the purpose of the certifications are.

Ardern noted it’s about security, so those who are vaccinated can feel comfortable knowing there aren’t any unvaccinated people around them.

“What’s become clear to me is they’re not just a tool to drive up vaccines. They’re a tool for confidence,” claimed Ardern. “People who have been vaccinated will want to know that they’re around other vaccinated people. They’ll want to know they’re in a safe environment.”

New Zealand originally pursued a full elimination strategy for COVID, though this has since proven impossible with the Delta variant outbreak. Ardern said she has no plans to lift lockdowns in New Zealand until 90 percent of eligible residents become vaccinated.

🇳🇿 It’s 2021 and this is Jacinda Ardern, Prime Minister of New Zealand … pic.twitter.com/HZcC2Av9ET

0 3
Denmark Ending Nearly All Pandemic Restrictions: ‘Welcome The Life We Knew Before’ 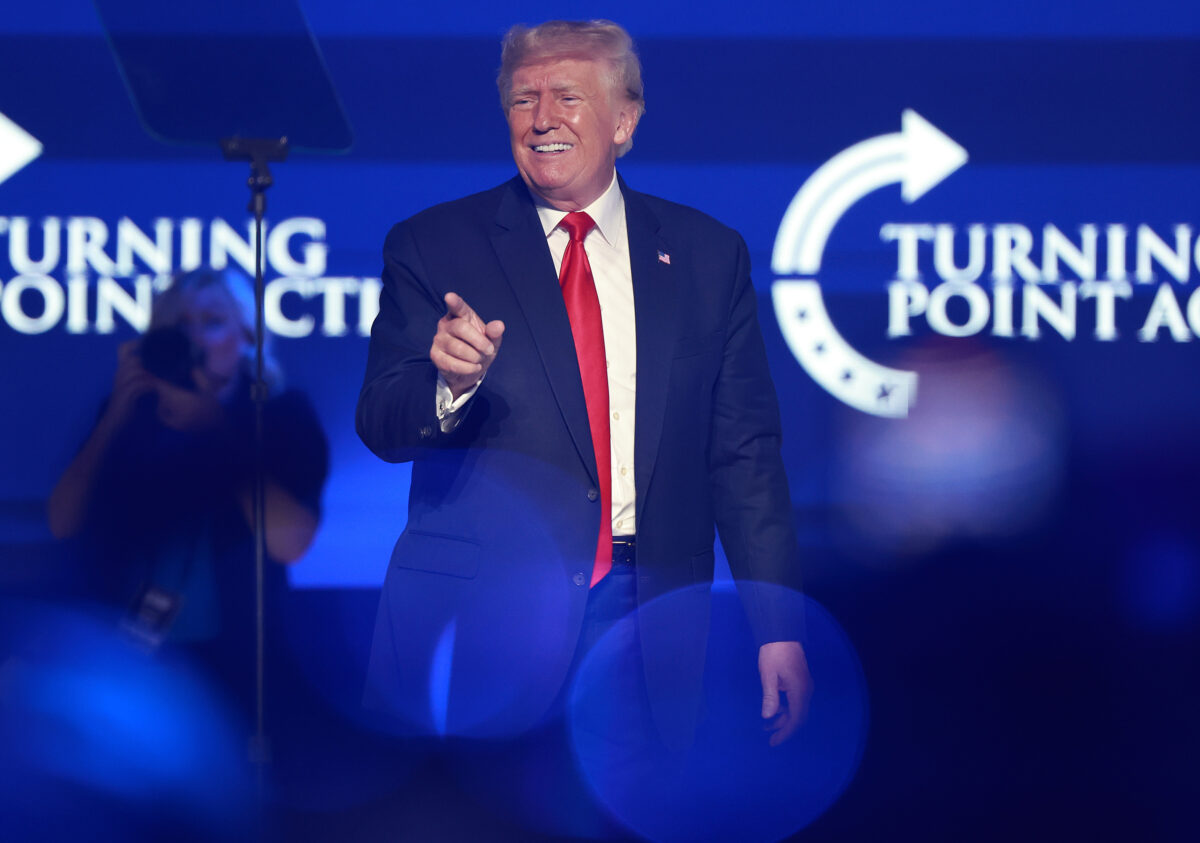