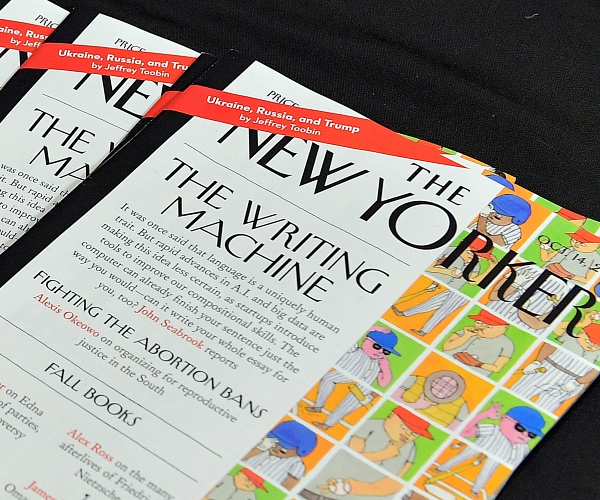 The New Yorker magazine’s union tweeted an anti-Semitic trope on Wednesday as part of a post expressing solidarity with the Palestinians amid the recent Israeli conflict with terror group Hamas.

The Washington Free Beacon posted a screen shot of the union’s since-deleted tweet, which read: “Solidarity with Palestinians from the river to the sea who went on a 24-hour strike yesterday for dignity and liberation. #palestineonstrike.”

“We stand in solidarity with the Palestinians who went on strike for dignity and rights. We’ve removed our original post, which used a phrase with connotations that distracted from our intended message of solidarity.”

And, in another tweet, the union wrote: “Solidarity is important—and so is accountability. We apologize.”

The phrase used in the original tweet — “from the river to the sea” — has long been used by groups calling for the elimination of Israel and the creation of a Palestinian state that runs from the Jordan river to the Mediterranean Sea.

John Gage, former writer for the Washington Examiner, wrote: “This is a slogan supporting genocide against Jews. Whoever wrote and approved this tweet should be fired immediately.”

Others upset by the tweet wrote “You called for a Jewish genocide,” “Apology not accepted. I’m canceling my subscription,” and “You’re done. Hoping for complete collapse of the rag.”

The New Yorker did not immediately respond to a request for comment from Fox News. 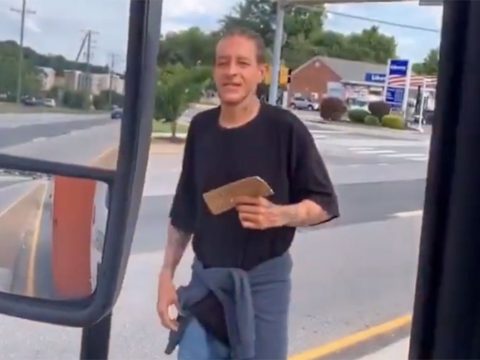 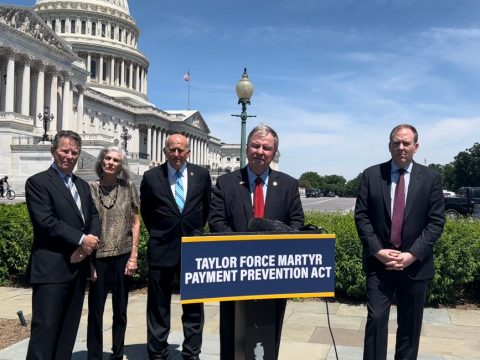 0 90
‘I Don’t Understand’: Parents Of Slain US Veteran Call Out Biden For Reportedly Giving Aid To The Palestinian Authority