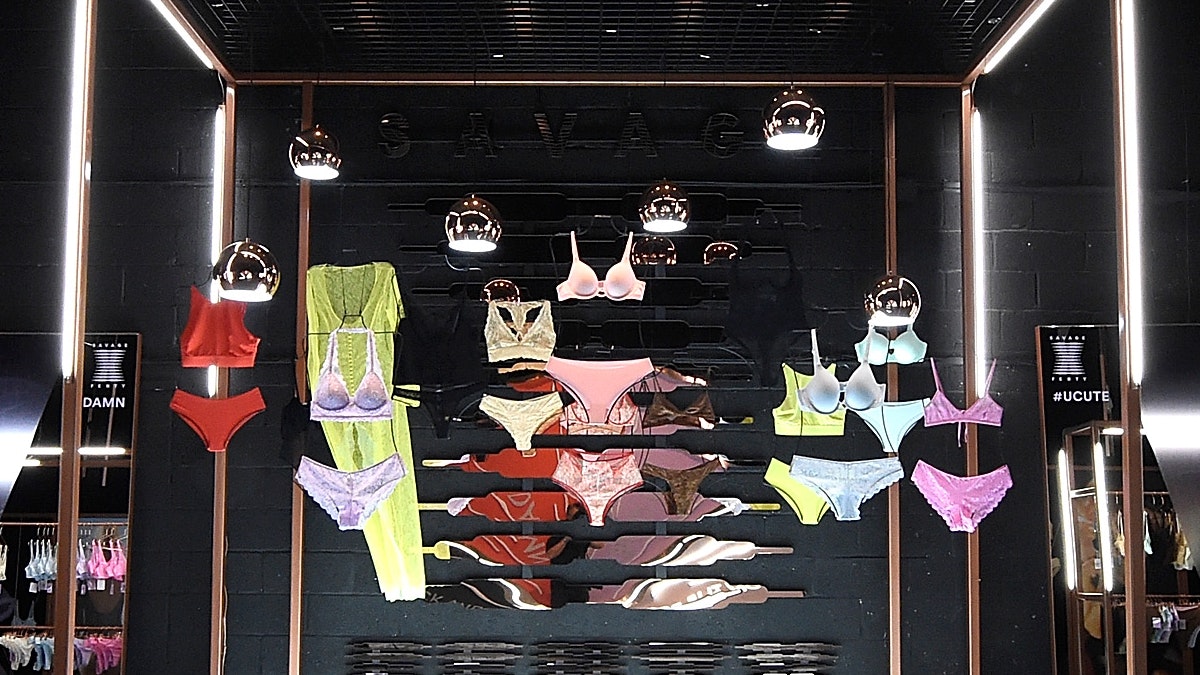 The New York Times promoted a disturbing story on Instagram Wednesday claiming that “sexy lingerie for men” is happening in an article about “undergarments that are more gender expansive than a jockstrap.”

The caption next the post on social media detailed how “lacy thongs and sexy bodysuits are taking off among a self-possessed segment of male consumers looking for undergarments that are more gender expansive than a jockstrap.”

“Many of the pieces are by upstart brands marketed with body- and sex-positive messages,” the message added. “But mainstream brands have gotten in on the action, too.”

“There’s a segment of the population that’s, like, ‘Absolutely,’” Guido Campello, the co-chief executive of Italian lingerie brand Cosabella, explained, referring to gay men and nonbinary people. “But can I convert the dudes?”

Under a headline that read, “Sexy Lingerie For Men Is Here” for New York Times Fashion, author Shane O’Neill writes about a “multidisciplinary artist who explores [b]lack and queer” identities, LaQuann Dawson, who used to struggle because lingerie like bodysuits and bottoms didn’t fit him well.

“Either it would be very small or I would find something that would look good from the back,” Dawson explained.

The piece talked about how Dawson would do a workaround and wear the female undergarments backward or get a larger pair until one day he found a company that sells men’s lingerie. The items detailed in one New York shop consist of things like “sexy bodysuits,” “fishnets,” and other “see through materials” for plenty of “room upfront.”

Dawson called finding the company a “godsend,” and shared that the men’s lingerie outlet was being “thoughtful to a more masculine body, with compliments to feminity.”

The report claimed the idea of men wearing lacy garments has become big with upstart brands, but noted how even mainstream lingerie companies are getting in on the action. Rihanna’s Savage x Fenty brand released a mens collection in 2020 and the brand’s chief merchandising officer, Christiane Pendarvis, said the entire line “sold out in 12 hours.”

“We were blown away,” Pendarvis explained, noting how the collection contained things like mesh crop tops and cherry-red harnesses.

O’Neill writes that lingerie sales were strong during the pandemic and these lingerie companies think there’s an untapped market for men and the “rise of gender expansive clothing.”

“You’ve got a whole generation who is just very embracing of the inclusivity and diversity within gender,” the vice president of fashion content at WGSN, a trend forecasting company, claimed.

And according to the article, the idea of wearing men’s lingerie is catching on with people like “Saturday Night Live” star Bowen Yang, who said that “men’s lingerie is just a really beautiful way to take power for yourself, if you want it.” 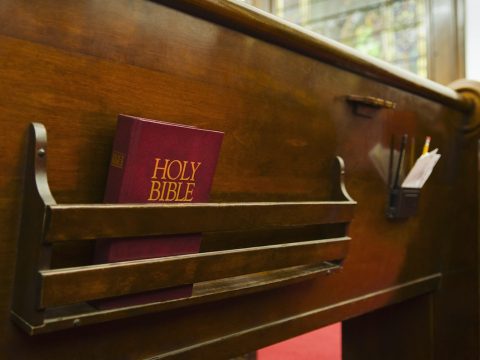 0 45
Church Attendance Still Not Back To Pre-COVID Lockdown Levels: Survey 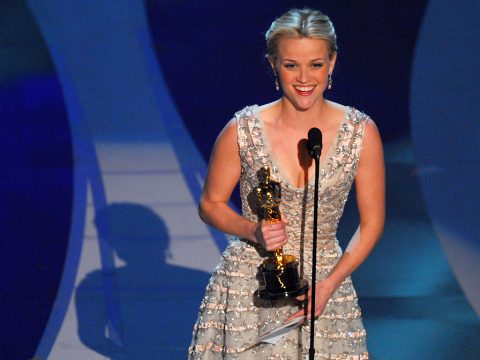 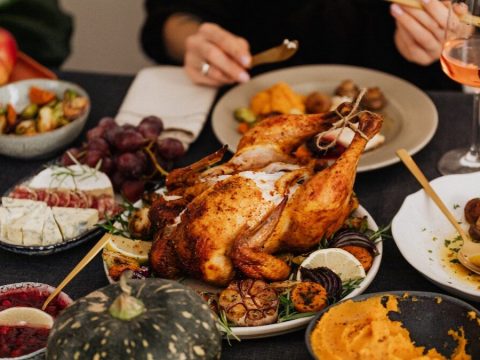