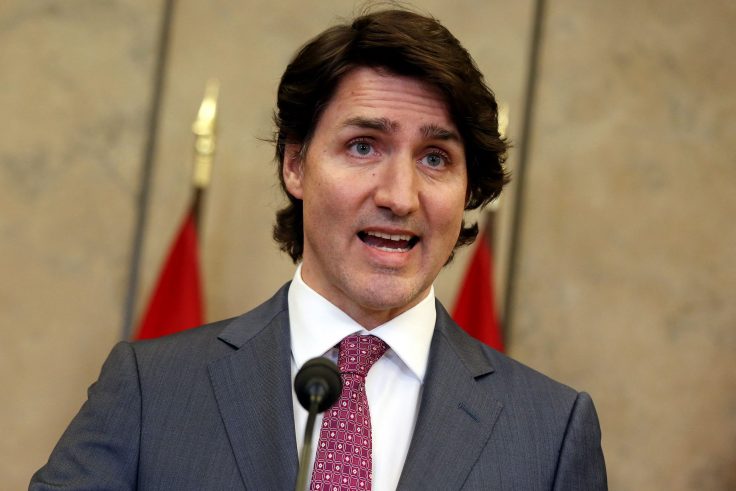 As Justin Trudeau invokes emergency powers to quell protests against COVID vaccine mandates, a new poll shows almost half of Canadians disapprove of the prime minister.

Nearly half of Canadians—48 percent—”think the prime minister has demonstrated that he is not up to the job of being prime minister,” according to the Monday poll. About a third blame Trudeau the most for inciting and escalating the truckers’ protests. Only 16 percent of voters approve of his handling of the protests, according to a Saturday poll.

The prime minister invoked emergency powers on Monday, mobilizing law enforcement to shut down the “Freedom Convoy” protests. The demonstrations began two weeks ago, when truckers descended on the capital city of Ottawa to protest COVID-19 vaccine-or-quarantine mandates. 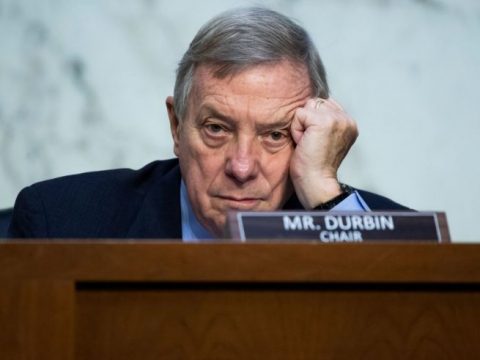