The mayor of New Orleans issued a citywide curfew aiming to curb crime in the Big Easy in the aftermath of Hurricane Ida. Mayor Latoya Cantrell (D) signed the executive order on Tuesday, setting the curfew from 8 p.m. to 6 a.m. until further notice.

City police and the Louisiana National Guard will be enforcing the curfew. The police chief said numerous arrests have already been made for looting, but denied the city is out of control.

Meanwhile, residents in New Orleans have been without power since Sunday with city officials setting up soup kitchens and food stands for those in need.

“I was born and raised in New Orleans, and New Orleans people are resilient,” said New Orleans resident, Raymond Rock. “And we’re gonna get through this, we always do. So, just hang tight, God is on our side.”

Cantrell said parts of the city could regain power as early as Wednesday.

I have signed an Executive Order mandating a city wide curfew, effective immediately for all residents from 8pm -6am. pic.twitter.com/IywxeUtrXN

In the meantime, several other parishes have also set up curfews with some suspending alcohol sales for the time being. 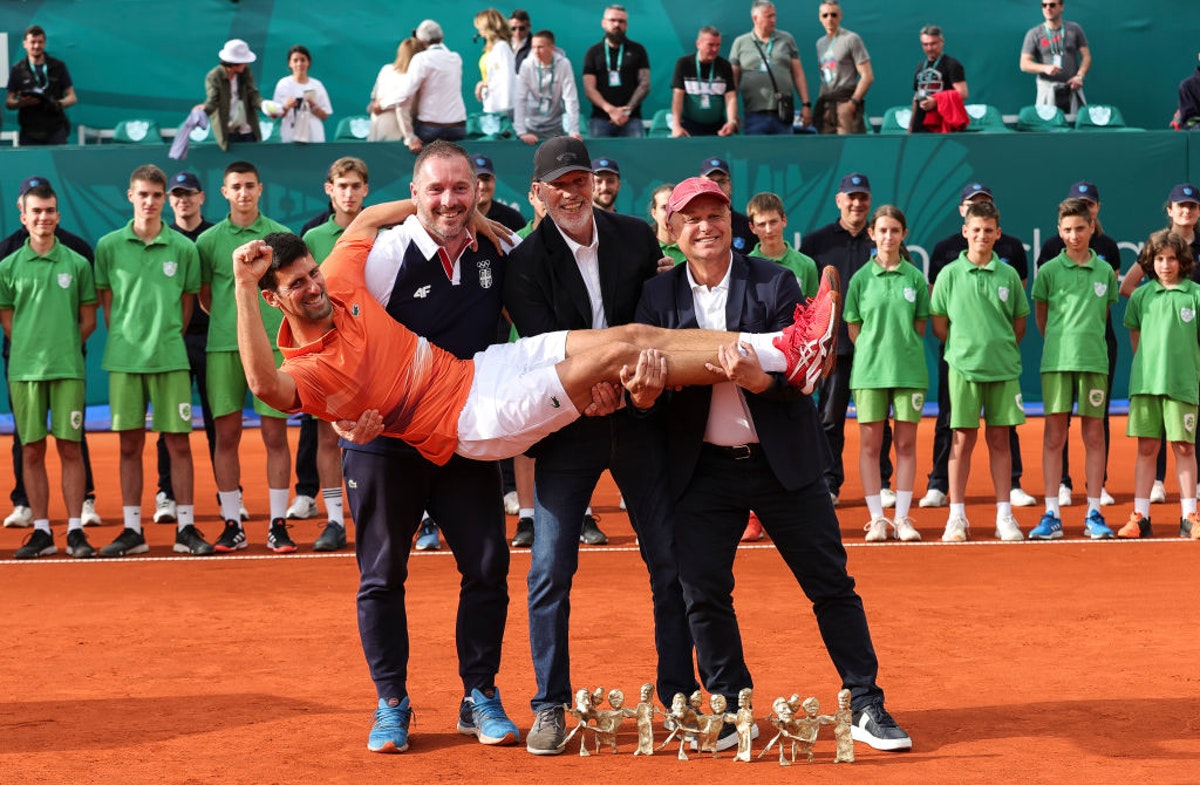 0 99
Unvaccinated Novak Djokovic Allowed To Play At Wimbledon, No COVID-19 Vaccine Requirement In Order To Compete

0 23
The Left Is United By Who They Despise, Not What They Support

0 27
NBC News Poll: Majority Of Americans Think Social Media Does More To Divide Us Than Bring Us Together