Herrell’s southern Second District swings from a seat Donald Trump won by twelve points in 2020 to one that Joe Biden won by six. It adds part of Democratic-leaning Albuquerque to Herrell’s district, while moving southeastern parts of the state into Democrat Teresa Leger Fernandez’s Third District.

“The gerrymandered map New Mexico Democrats have proposed shows how desperate they are to try to save Nancy Pelosi’s majority,” Herrell said in a statement to the Albuquerque Journal. “I look forward to running and winning in 2022 and providing New Mexico voters the conservative representation they deserve.”

The New Mexico legislature passed the map almost entirely along party lines, with all Republicans in the House opposing and all but one Democrat supporting the map. No Republicans in the state Senate supported the new map. (RELATED: An Inside Look At The Behind The Scenes Fight To Set The 2022 Election)

“The people’s elected representatives in the New Mexico Legislature have spoken with respect to data-driven and representative new congressional boundaries,” Grisham said in a statement. “It is my duty to ratify the will of the majority here, which I believe has established a reasonable baseline for competitive federal elections, in which no one party or candidate may claim any undue advantage.”

Democrats hope that redistricting in states like New Mexico, Illinois, and New York will help them offset Republican gains in states like Texas and Florida.

Herrell is one of several members of Congress who have publicly complained about redistricting decisions made by their state’s legislatures. Democratic North Carolina Rep. GK Butterfield, who is retiring, claimed that his state’s new First District is “racially gerrymandered,” and urged lawsuits under the Voting Rights Act. Democratic Nevada Rep. Dina Titus said Thursday that her legislature “fucked” her and fellow Democrat Steven Horsford in drawing new maps that could eliminate all three Democratic members of Nevada’s congressional delegation.

Republicans have urged the Biden administration to sue Maryland over its notoriously gerrymandered congressional districts. A map passed by the state legislature over the veto of Republican Gov. Larry Hogan could give Democrats an 8-0 majority in Maryland’s House delegation. 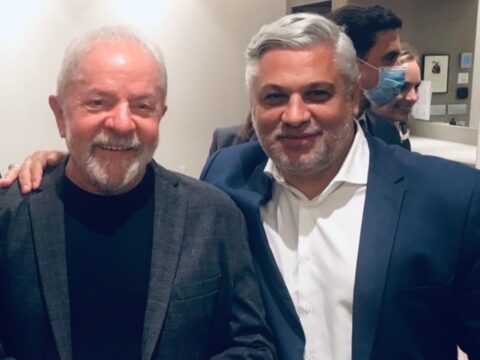 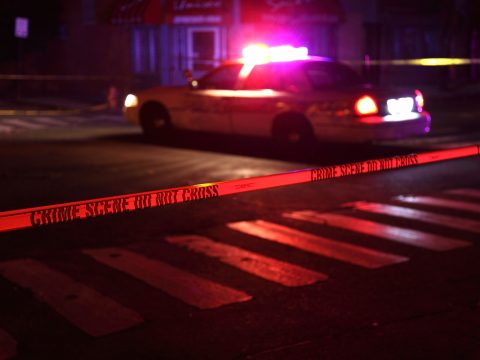 0 49
12-Year-Old Girl Shoots Father, Self As Part Of Alleged Murder Pact With Another Preteen: Police 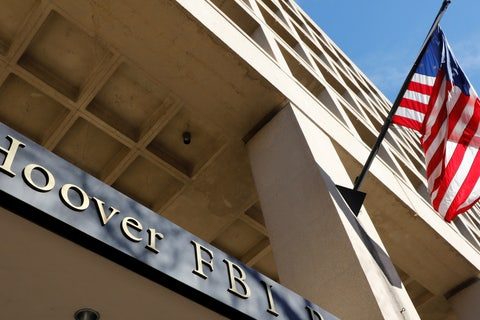