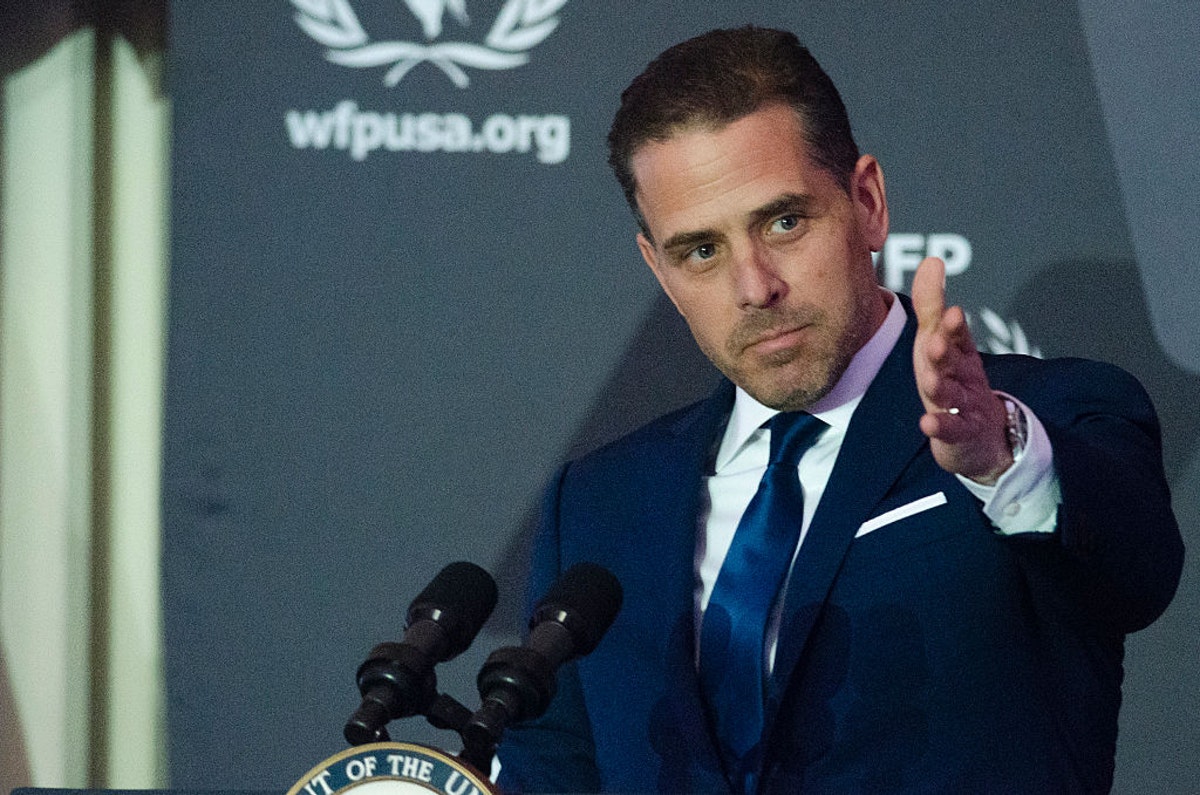 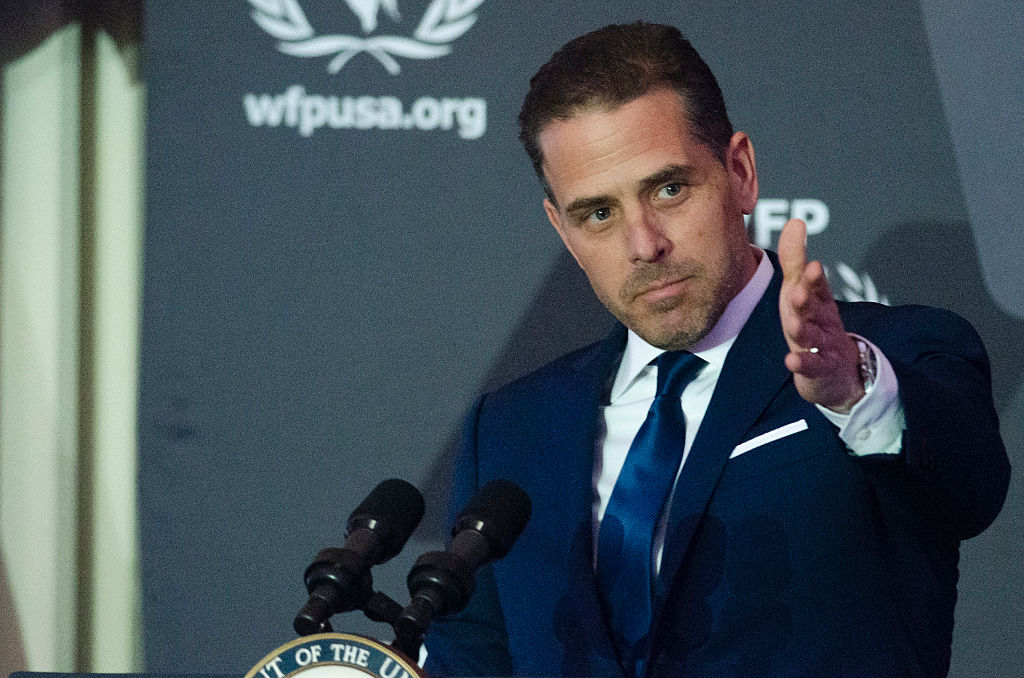 Two new emails concerning Hunter Biden appear to show business associates of the president’s son touting his access to the White House as well as to the “highest level” of the Chinese government.

The emails,  obtained by Insider, concern a potential Libya deal in 2015 that appears to have never happened. The messages are not connected to previously revealed emails from Hunter Biden’s laptop.

The first email, dated January 28, 2015, was an exchange between two Democratic donors, Sam Jauhari and Sheikh Mohammed al-Rahbani, who were both involved in the Libya project, which involved billions in Libyan assets that the Obama administration froze.

“Per phone conversation I met with #2 son. He wants $2 per year retainer +++ success fees. He wants to hire his own people – it can be close circle of people for confidentiality. His dad is deciding to run or not,” Jauhari wrote, speaking about Hunter Biden.

The “$2 per year retainer” referred to the $2 million a year Hunter Biden had requested. His father was vice president at the time.

“His positives are he is Chairman of UN World Food Program, son of #2 who has Libya file, access to State, Treasury, business partner SofS [Secretary of State] J. [John] Forbes K [Kerry] son and since he travels with dad he is connected everywhere in Europe and Asia where M. Q. [Muammar Qaddafi] and LIA [Libya Investment Authority] had money frozen. He said he has access to highest level in PRC [China], he can help there,” Jauhari continued.

“His negatives are that he is alcoholic, drug addict – kicked [out] of U.S. Army for cocaine, chasing low-class hookers, constantly needs money-liquidity problems and many more headaches,” Jauhari wrote.

The email concludes by saying they should meet “to decide next steps.”

Hunter Biden was actually discharged from the Navy Reserve, not the Army, and it is not confirmed that the reason was that he tested positive for cocaine.

The second email, dated February 26, 2016, was sent to the two Democratic donors from John Sandweg, a Washington lawyer who had served in the Obama administration as acting director of Immigration and Customs Enforcement. He wrote to Jauhari and al-Rahbani about his discussion with Hunter Biden’s team regarding the Libya project.

“I spoke with HB’s team yesterday. They are interested in the project, but emphasized that for them to get involved, the team (lobbyists, lawyers and PR) would need to be a small group of folks they have a tight relationship with. They do not want a large group involved and they only want people with whom they have a close relationship with due to the sensitivities surrounding their involvement,” Sandweg wrote.

This is not the first time leaked emails involving Hunter Biden’s foreign dealings have raised eyebrows.

In leaked emails from 2014 reported by the New York Post, Hunter Biden appeared to try to leverage his influence with his father, who was vice president at the time and heavily involved in U.S. policy on Ukraine. Biden referenced his father in negotiations regarding his lucrative position on the board of the Ukrainian natural gas company, Burisma.

Now, the scandal-plagued son of the president has embraced a new life as a full-time artist and is getting his paintings shown this fall in Los Angeles and New York City, where they are expected to fetch upwards of $1 million each.

This week, the top Republican on the House Oversight Committee penned a letter demanding that the gallery owner showcasing Hunter Biden’s art detail what ethics measures he is taking to prevent buyers from gaining illicit influence with the White House.