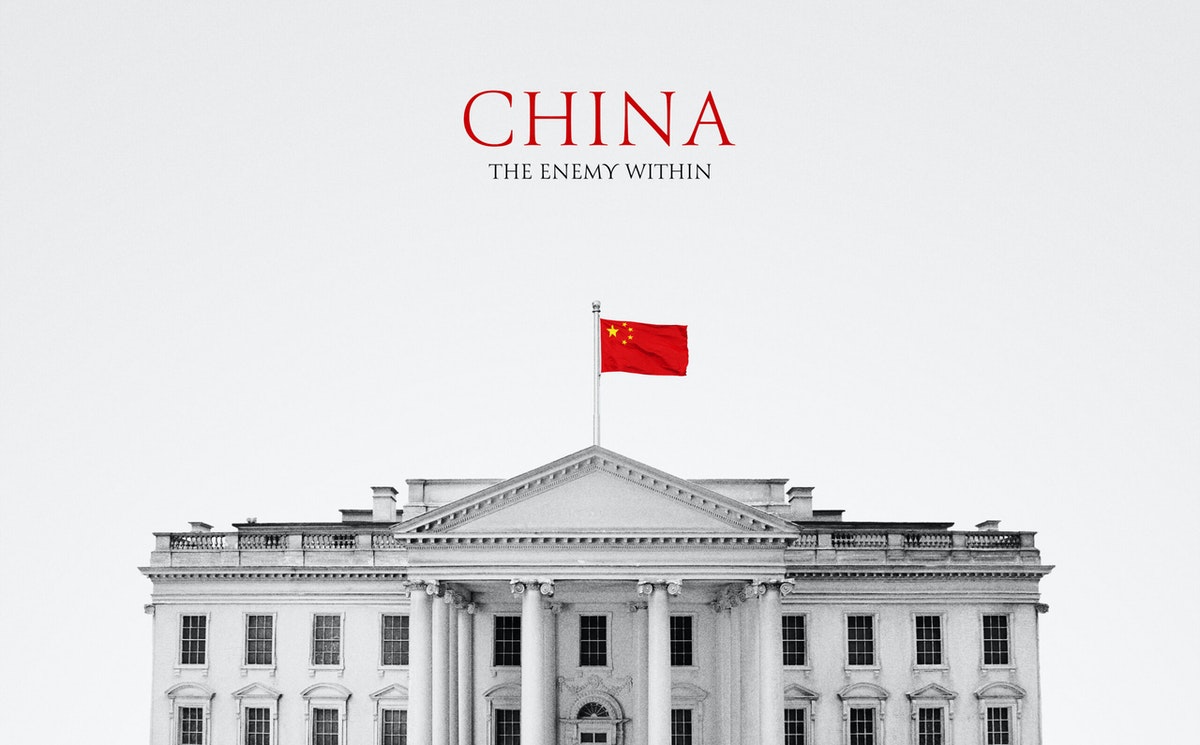 Once upon a time, Hollywood promoted American values and the Western way of life. These days, as a new Daily Wire documentary series demonstrates, it’s more interested in furthering the principles and ideals prized by communist China.

“The Enemy Within,” which premiered on February 18 for Daily Wire streaming subscribers, follows veteran journalist and filmmaker Lee Smith’s investigation into how China has infiltrated American universities and is wreaking havoc in the media, professional sports, and Hollywood.

The final episode zeroes in on how the CCP plotted to learn Tinsel Town’s trade secrets and then use its newfound knowledge to dominate the entertainment industry and force studios to make films that satisfy CCP elites.

Going back to 2013, Smith (“The Plot Against the President”) traces how Chinese executives approached U.S. studios, first claiming to seek education on filmmaking but later with very clear agendas. They made it known what Hollywood would have to do if it wanted to be the key to massive audiences in the Middle Kingdom. A report in Deadline that the last episode highlights detailed the requests of a Chinese production company president who admitted that China didn’t just expect American partners to censor material Beijing found offensive, but to offer content that would proactively promote communism and Chinese culture.

“We want films that are heavily invested in Chinese culture, not one or two shots,” the president said, “We want to see positive Chinese images. China has been opening up for 30 years and I think both U.S. and Chinese screenwriters want to write positive images.” She finished by complaining that too many American movies still depicted Chinese characters as drug dealers or criminals. It’s worth noting that Chinese film companies are under the control of the CCP, meaning whenever an American studio partners with one, the Chinese government holds sway over their collaborations.

This, along with the fact that China has now become the world’s largest film market, explains why so many movies have been altered to appease Xi Jinping and why the world’s biggest stars are willing to grovel for Chinese acceptance.

Perhaps no cautionary tale illustrates the vice-grip China has on the film industry better than the latest entry in the ‘Fast and Furious’  franchise, ‘F9.’ The year before its release, 2020, marked the first year in history U.S. films collectively made more money in China than at home. And more than 80% of “F9’s” opening weekend box office came from China. So it was no surprise that star John Cena was so quick to apologize to Beijing for rightly calling Taiwan a country on his promotional tour for the film.

It also explains why Disney was so willing to take hits to its public image in Western democracies in order to thank Chinese authorities for allowing them to film “Mulan” in the Xinjiang region despite the world’s knowledge that the region commits atrocities against the Ugyhurs.

From “Maverick” to “Red Dawn,” Lee Smith explores exactly how pressure from China is impacting what we see on our screens. The question, the movie then asks — how can Americans push back against the propaganda? 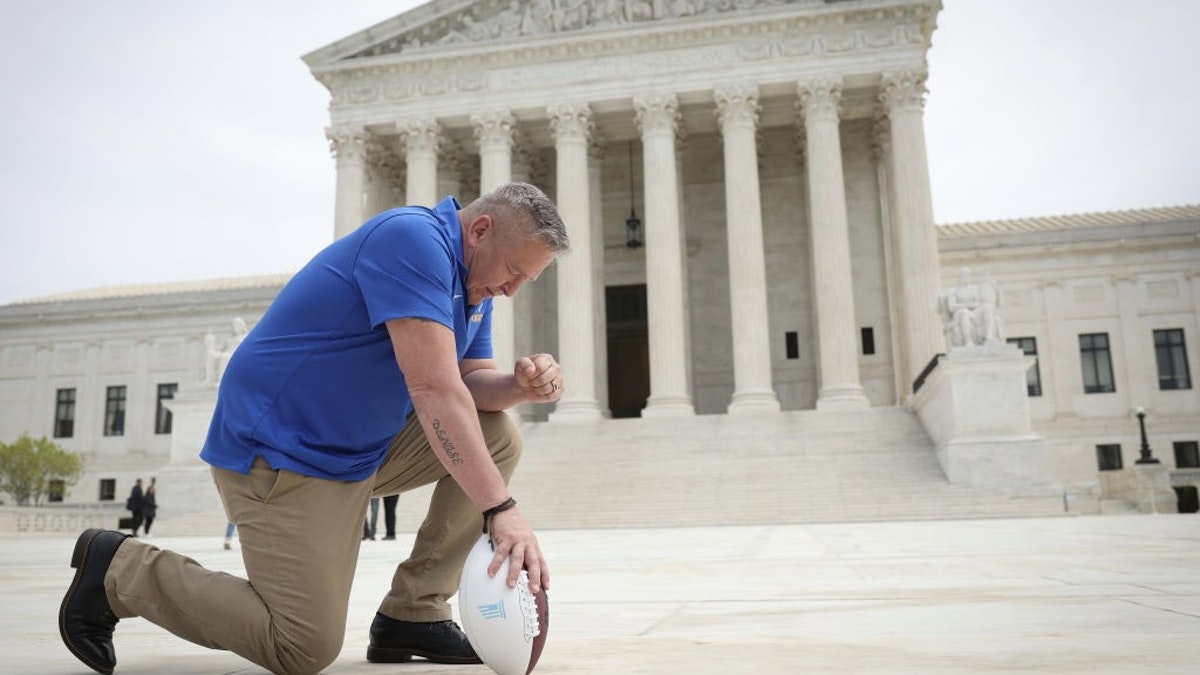 0 19
MSNBC's Reid: Mississippi Argued Women Are Vessels 'Whose Only Purpose Is to Give Birth' 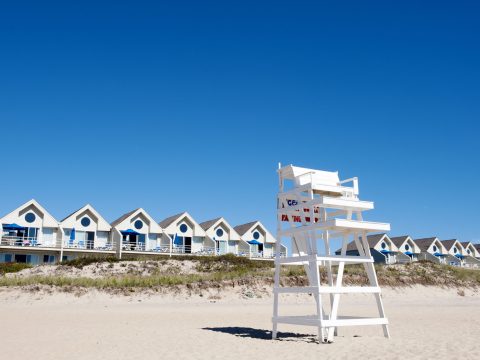