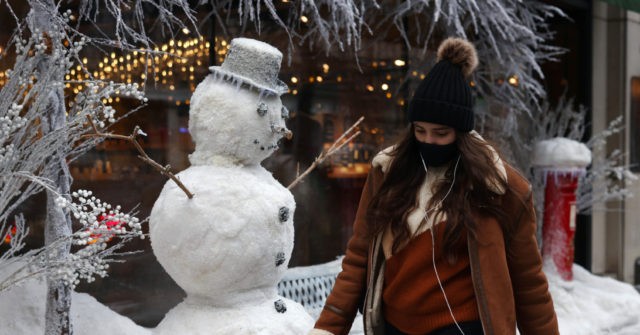 New post-Christmas restrictions aiming to curb the spread of COVID-19 came into force in three out of four of Britain’s Home Nations on Boxing Day.

New restrictions were imposed across swathes of the United Kingdom one day after Christmas in an effort to curb the spread of the Chinese coronavirus.

Northern Ireland, Scotland, and Wales have all tightened restrictions in the hopes of reducing case numbers, though England has yet to follow suit.

According to a report by Sky News, all three nations implementing further restrictions have announced the closure of nightclubs, with Wales and Northern Ireland imposing the restriction on Boxing Day while Scotland allowed one day of reprieve, only forcing closures from the December 27th.

All three nations will also limit the number of people allowed to meet in certain hospitality venues, with Scotland limiting it to three households max in venues that serve alcohol, while Northern Ireland and Wales will limit meetings in hospitality settings to a maximum of six people.

Northern Ireland will allow up to 10 to meet in such a setting, so long as all in attendance are from the same household.

Wales and Scotland will also implement restrictions on the number of people allowed to attend events indoors, with Scotland also now mandating that one-metre social distancing must be maintained at all public events.

Table service only will also be returning to Northern Ireland and Scotland, though for the latter nation only in the case of establishments offering alcohol.

UK to Consider Imposing New Lockdown Rules as Early as Next Week: Reporthttps://t.co/BcsJ4ID0fj

The incoming restrictions in the United Kingdom have had a significant knock-on effect on celebrations previously planned for New Year’s Eve and New Year’s Day.

Traditional festivities in Edinburgh, Scotland, where New Year’s Even is a major event celebrated as Hogmanay, have had to be cancelled for the second year in a row over the new measures, much to the dismay of organisers.

Mayor Sadiq Khan has also pulled the plug on celebrations in London, recently cancelling a gathering in Trafalgar Square over coronavirus fears.

“Due to the surge in Omicron cases, we have taken the difficult decision to cancel our New Year’s Eve event in Trafalgar Square,” the Labour mayor posted online, saying that “The safety of Londoners must always come first.”

Despite the rest of the country tightening restrictions, England, where domestic policy is managed by Britain’s central government rather than regional administrations and legislatures, has yet to announce whether it will follow suit.

This may soon change, however, as reports indicate that ministers may meet as soon as Monday to consider new modelling for future measures, which may be implemented as soon as December 28th.

However, one government source was keen to play down the possibility of restrictions, saying that recent papers — criticised as unjustly predicting a “doomsday” scenario by some — published by government scientists had yet to be presented to ministers for consideration. 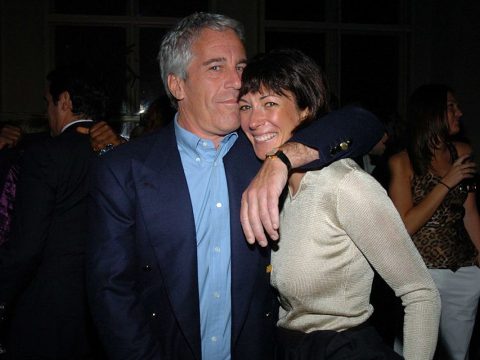 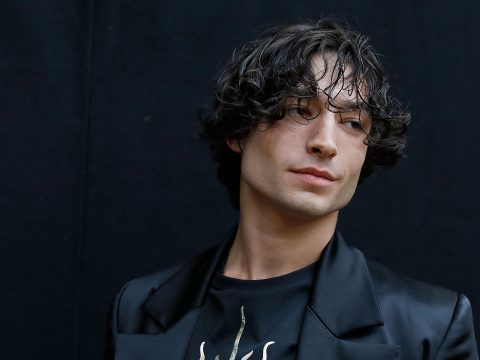 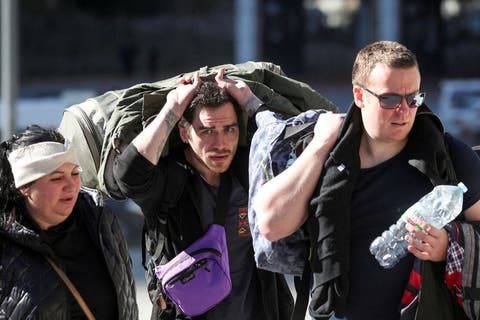 0 38
U.S. Embassy Warns Americans to Flee Russia Immediately – Says They Could Be Conscripted