The Property and Environment Research Center (PERC) has launched a new conservation law and policy center that aims to promote good stewardship of the land without compromising private landowners’ property rights, including by cutting red tape to lower the risk of wildfires.

Jonathan Wood, PERC’s legal director, told The Epoch Times in a Sept. 22 interview that the center intends to drive collaboration, not the sort of conservation that “pits people against each other” through endless litigation.

Education is one crucial focus for the center. A news release touts PERC’s work with Case Western University on an upcoming Supreme Court case that addresses the Clean Water Act, Sackett v. EPA.

The organization’s legal brief on the case sided with Mike and Chantell Sackett, a couple who wanted to construct a home on their own land. More specifically, PERC supported the Sacketts’ effort to get a hearing before the Supreme Court.

The EPA claimed that the Sackett’s property is a federally protected wetland, meaning the Sacketts need a federal permit to build on it.

PERC’s brief argues for a “clear standard that landowners and others can reasonably apply on the ground,” asserting that Sackett v. EPA could help the court articulate such a standard.

By contrast, environmental groups such as the Idaho Conservation League, the Izaak Walton League, and many others backed the EPA.

The Idaho Conservation League’s brief contends that the Sackett wetlands are closely connected with Priest Lake, which they argue falls under navigable waters of the United States.

That connection, they argue, means the Sackett wetlands are themselves waters of the United States. The upshot: the Sackett property can be regulated through the Clean Water Act. 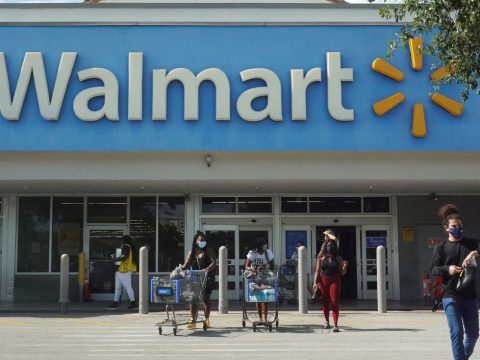 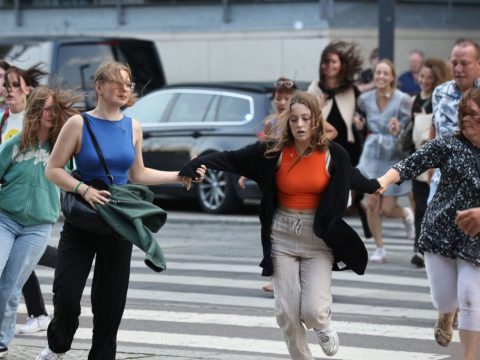