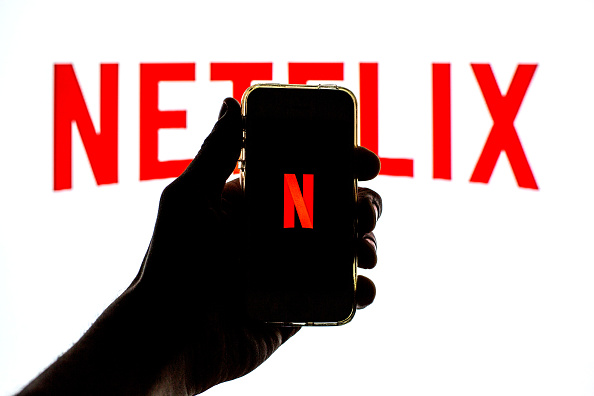 The Hollywood machine has continued its assault on the state of Georgia over its voter integrity law.

In an open letter, titled “We Stand For Democracy,” industry titans like Netflix, ViacomCBS, Apple, Amazon, George Clooney, George Lucas, and David Geffen all maligned voter integrity laws as a restriction of Democracy. The letter did not expressly mention Georgia by name, but it was spearheaded by former American Express CEO Ken Chennault and Merck CEO Ken Frazier, who both released an ad in The New York Times recently calling on corporate America to oppose the law.

More from The Hollywood Reporter (THR):

Among the companies attaching their names to the letter were Netflix, ViacomCBS, Apple, Amazon, Alphabet and Live Nation Entertainment.

The letter, which was organized by former American Express CEO Ken Chennault and Merck CEO Ken Frazier, was published as a two-page advertising spread in Wednesday’s New York Times and Washington Post. While not calling out Georgia by name, it called out efforts to restrict voting access (Georgia passed a restrictive voting bill a few weeks ago, with dozens of other states weighing similar bills).

“For American democracy to work for any of us, we must ensure the right to vote for all of us,” the letter reads. “We all should feel a responsibility to defend the right to vote, and oppose any discriminatory legislation or measures that restrict or prevent any eligible voter from having an equal or fair opportunity to cast a ballot.”

Given how boycotts in the state of Georgia, or any other state pushing a voter integrity law, could cause a massive anti-Democrat backlash, the letter refrains from calling for a boycott. Earlier this week, actor Will Smith and director Antoine Fuqua announced that they would be moving production of the upcoming runaway slave thriller “Emancipation” from the state of Georgia to Louisiana, costing an estimated $15 million in taxes.

“At this moment in time, the Nation is coming to terms with its history and is attempting to eliminate vestiges of institutional racism to achieve true racial justice,” Will Smith and director Antoine Fuqua said in a joint statement to Deadline. “We cannot in good conscience provide economic support to a government that enacts regressive voting laws that are designed to restrict voter access. The new Georgia voting laws are reminiscent of voting impediments that were passed at the end of Reconstruction to prevent many Americans from voting. Regrettably, we feel compelled to move our film production work from Georgia to another state.”

Despite the Left’s insistence that Georgia’s new election integrity law discriminates against minorities, the evidence says otherwise. In fact, many black voters support some of the proposed regulations, such as the voter ID requirement.

“Nearly 70% of black people living in America support laws that require prospective voters to provide an ID, such as a driver’s license, before being allowed to cast their ballot,” reported The Daily Wire. “It turns out that the vast majority of black people in America — the very individuals Joe Biden assures us are victims of racism under voter ID laws — think it’s perfectly reasonable to require some form of proof that you are who you say you are before voting.” 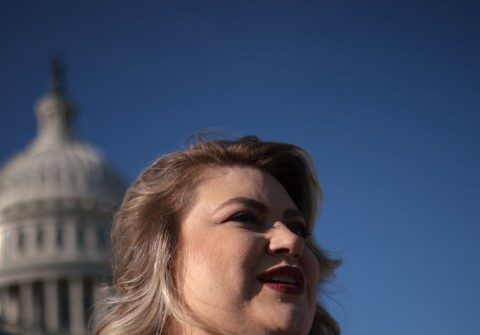 0 272
GOP Rep. Cammack on Saule Omarova: 'She Is Not Fit to Be Our Banking Nominee' 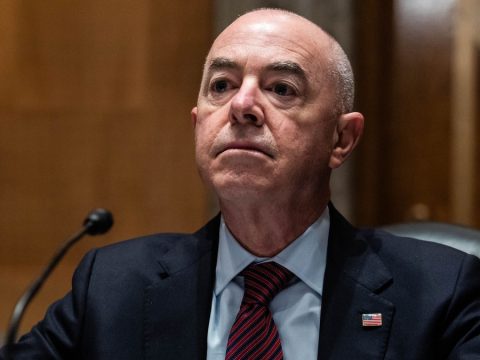 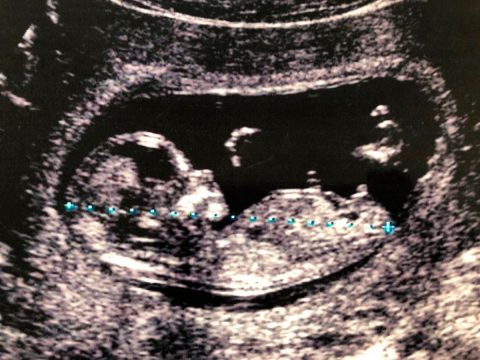 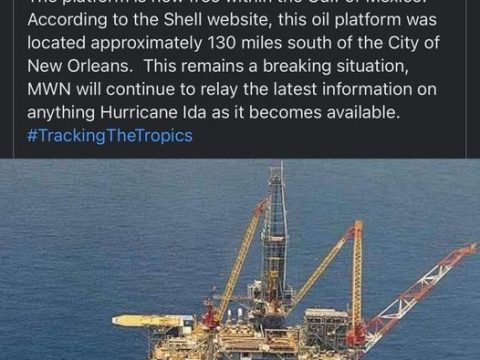 0 122
FACT CHECK: Did This Shell Oil Platform Become Unmoored During Hurricane Ida?
Thanks for subscribing!