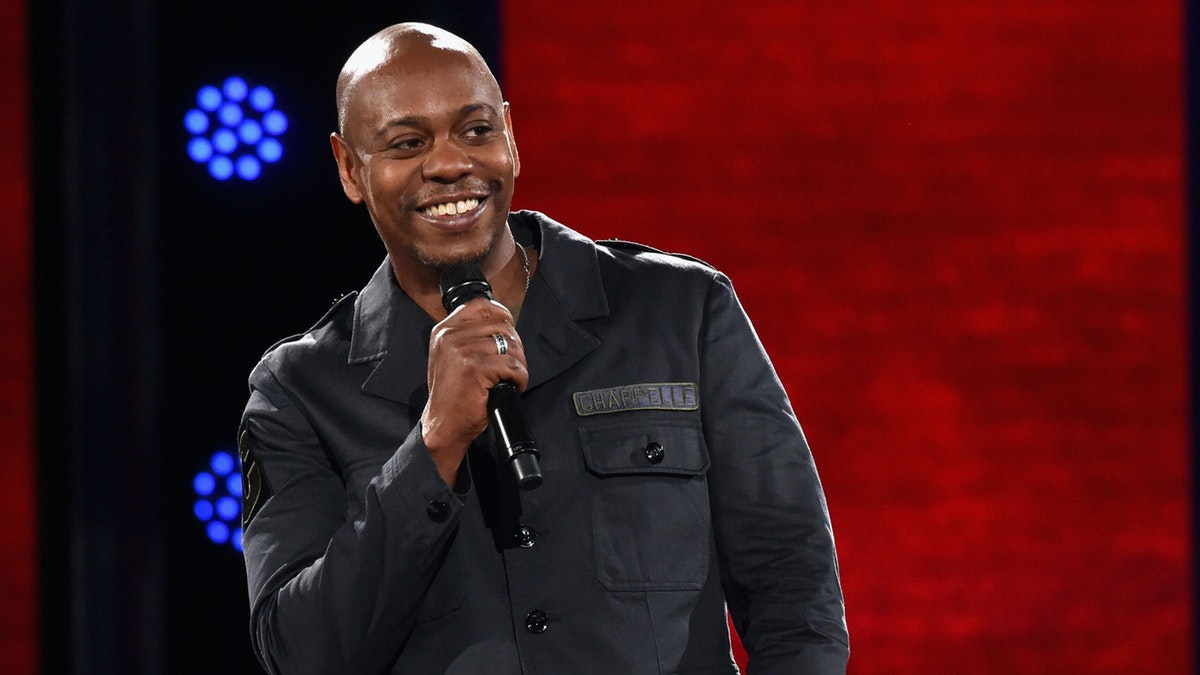 Netflix announced on Friday that it is coming out with four new comedy specials with Dave Chappelle that Chappelle will executive produce and host.

“The series of specials is dubbed Chappelle’s Home Team, and each will feature a different comic introduced by Chappelle,” The Hollywood Reporter reported. “The first to be featured is Earthquake (real name Nathaniel Martin Stroman), and his special, called Earthquake: Legendary, premieres on Feb. 28. Another special will spotlight Donnell Rawlings. One similarity shared by all the featured comics is they’ve been in the stand-up game for at least 30 years.”

“I’ve been doing this a long time and comedians like Quake and Donnell are not only friends but have inspired my own career,” Chappelle said in a statement. “Anyone in the comedy community knows these names and knows their time to shine is long overdue. I am proud to be a part of this moment.”

The new series comes after leftists pushed Netflix to drop Chappelle because of jokes that he had made about transgender people.

Netflix co-CEO Ted Sarandos initially addressed outrage last fall from some inside the company over Chappelle’s “The Closer” special by saying that the company supported Chappelle’s “artistic freedom.”

“The Closer” has been widely praised by many online and in reviews with audience scores reaching as high as 97% on the popular website Rotten Tomatoes. Chappelle triggered the far-left with jokes about the trans community, defending J.K. Rowling, and going after the LGBT community for trying to cancel a rapper over a comment the rapper made.

I wanted to follow-up on the “The Closer” — Dave Chappelle’s latest special — as several of you have reached out following QBR asking what to say to your teams. It never feels good when people are hurting, especially our colleagues, so I wanted to give you some additional context. You should also be aware that some talent may join third parties in asking us to remove the show in the coming days, which we are not going to do.

Chappelle is one of the most popular stand-up comedians today, and we have a long standing deal with him. His last special “Sticks & Stones,” also controversial, is our most watched., stickiest and most award winning stand-up special to date. As with our other talent, we work hard to support their creative freedom – even though this means there will always be content on Netflix some people believe is harmful, like “Cuties,” “365 Days,” “13 Reasons Why” or “My Unorthodox Life.””

Several of you have also asked where we draw the line on hate. We don’t allow titles Netflix that are designed to incite hate or violence, and we don’t believe The Closer crosses that line. I recognize, however, that distinguishing between commentary and harm is hard, especially with stand-up comedy which exists to push boundaries. Some people find the art of stand-up to be mean-spirited but our members enjoy it, and it’s an important part of our content offering.

In terms of our commitment to inclusion, we’re working hard to ensure more people see their lives reflected on screen and that under-represented communities are not defined by the singe story. So we’re proud of titles like “Sex Education,” “Young Royals,” “Control Z” and “Disclosure.” Externally, particularly in stand-up comedy, artistic freedom is obviously a very different standard of speech than we allow internally as the goals are different: entertaining people versus maintaining a respectful, productive workplace.

Today’s conversation on Entertain the World was timely. These are hard and uncomfortable issues. We all bring different values and perspectives so thank you for being part of the conversation as it’s important we’re clear about our operating principals.

Sarandos then backtracked from his statement, saying that he had “screwed up.”

“What I should have led with in those emails was humanity,” Sarandos said. “I should have recognized the fact that a group of our employees was really hurting.”

“To be clear, storytelling has an impact in the real world…sometimes quite negative,” Sarandos said, after he previously stated the opposite. “We have articulated to our employees that there are going to be things you don’t like. There are going to be things that you might feel are harmful. But we are trying to entertain a world with varying tastes and varying sensibilities and various beliefs, and I think this special was consistent with that.” 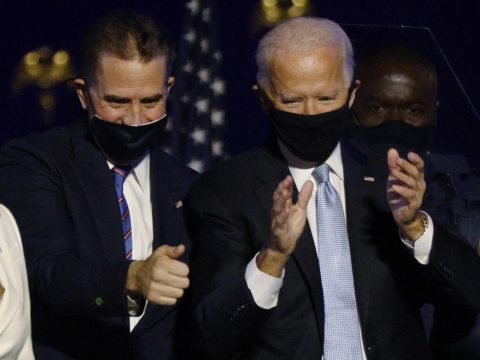 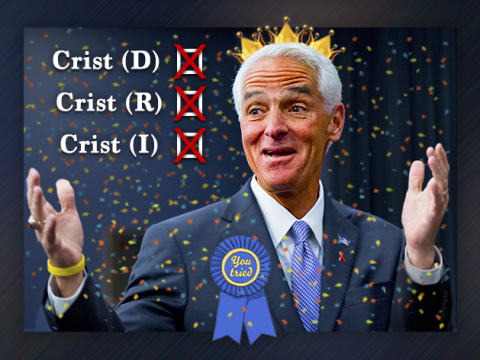 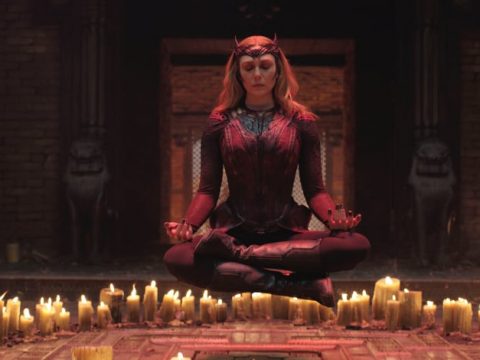