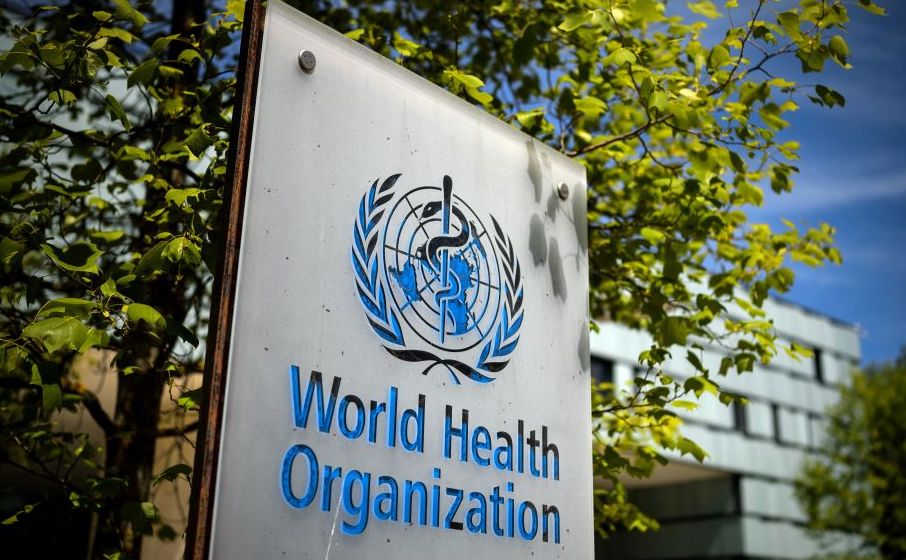 Nearly two dozen workers for the World Health Organization (WHO) in Congo have been accused of sexual misconduct, including conduct that encompasses rape, according to findings from a panel.

The panel’s report implicates roughly 80 aid workers as perpetrators of sexual misconduct, of which 21 were employed by the WHO. The abuse is supposed to have taken place from 2018-2020 during a mission to Congo. The report was put out Tuesday by the WHO after being pressured into investigating.

“This is the biggest finding of sexual abuse perpetrated during a single U.N. initiative in one area or one country during the time-bound period of a U.N. response effort,” Paula Donovan said. Donovan is the co-director of the Code Blue, an organization dedicated to cracking down on sexual abuse by UN personal.

The Associated Press reported that Malick Coulibaly, one of the panel’s investigators, noted that they documented at least nine alleged rapes by the aid workers, several of which resulted in women being forced to have abortions by their rapists.

The report finds that there were a total of 29 pregnancies among Congolese women from aid workers. While most of the pregnancies resulted in births, several ended in miscarriages and a few in forced abortions via injection or other drugs.

One young girl, identified as “Jolianne,” was raped by a UN worker when she was just 13 years old. The worker had apparently told the young girl that he would give her a ride back to her home after she had been selling phone cards on the roadside.

“Instead, he took her to a hotel where she says she was raped by this person,” the report notes. Julianne, who became pregnant through the rape, was the youngest of the victims.

Many victims told investigators that they would get jobs if they had sex with the aid worker. However, the investigators wrote that, “The vast majority of the alleged victims the review team met did not get the jobs they were promised despite having consented to having sex.”

One victim interviewed by the panel claimed, “To get ahead in the job, you had to have sex […] Everyone had sex in exchange for something. It was very common. I was even offered sex if I wanted to get a basin of water to wash myself in the base camp where we were staying during the retaliation.”

The panel indicate that 12 of the 75 individuals who were interviewed for testimony were men.

Another one of the investigators, Aïchatou Mindaoudou, said that individuals in leadership at WHO “were aware of what was going on and did not act.”

WHO director-general Tedros Adhanom Ghebreyesus said that he was sorry to the abuse victims calling the report “harrowing reading.”

“What happened to you should never happen to anyone. It is inexcusable. It is my top priority to ensure that the perpetrators are not excused but are held to account,” Ghebreyesus said.

He added that “wholesale reform of our structures and culture” would be forthcoming in light of the panel’s findings.

It is not yet known if the accused perpetrators, from both Congo and abroad, of the abuse will face prosecution for their actions, which took place during an Ebola crisis in the Congo. For the time being, several WHO perpetrators have been fired and others banned from working for the international organization again.

“We encourage the WHO to continue and show the community that its personnel who abused women and their daughters in our community have been genuinely, severely punished,” Esperence Kazi said, a leader of the group ‘One Girl One Leader’ in Beni.

The problems found unveiled by the panel are not limited to Congo, but seem to be more widespread throughout UN peacekeeping missions.

Code Blue’s website says that there is a widespread problem of sexual misconduct by UN forces and that this is compounded by poor response from the UN bureaucracy.

“Member States have not yet come to the realization that the day of reckoning is approaching,” the website says,  “If they do not take the initiative to fully recognize, understand, and solve a problem that has become an attention-getting Achilles heel, the UN’s sexual abuse crisis is likely to reach a pinnacle soon that could hobble the United Nations’ ability and authority to perform any of its functions.” 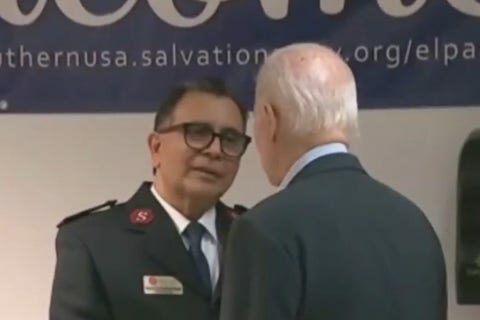