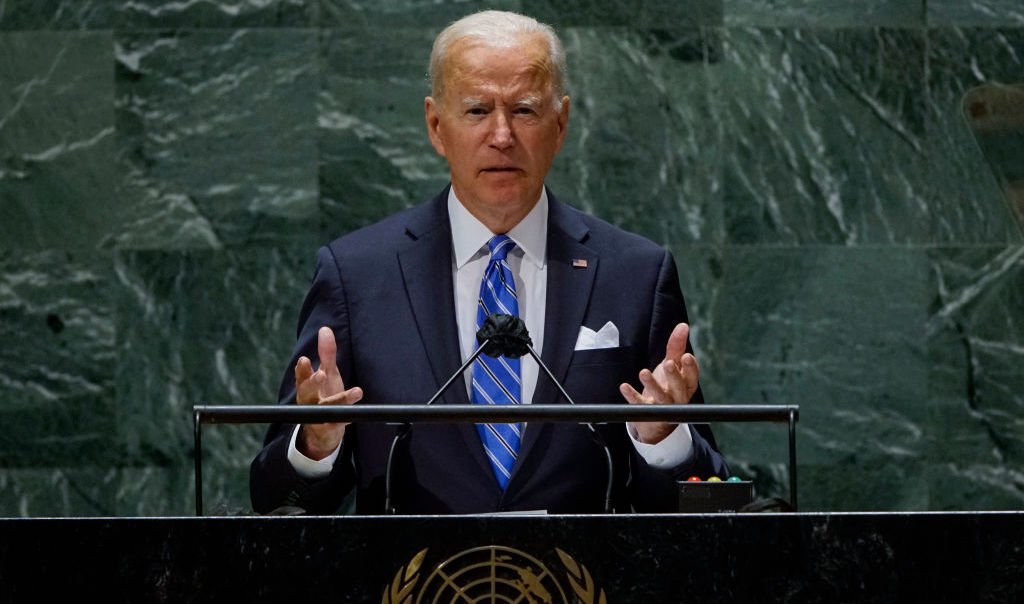 All but one GOP governor in the United States signed a joint letter to President Joe Biden demanding a crackdown on the flood of illegal migration coming across the U.S. southern border.

Arizona Governor Doug Ducey and Texas Governor Greg Abbott led the 26-state coalition in writing a letter to the White House on Monday demanding an end to the “national security crisis created by eight months of unenforced borders.” The letter comes as Texas is beset by a surge of illegal immigration near the town of Del Rio, creating dual immigration and humanitarian crises.

“The months-long surge in illegal crossings has instigated an international humanitarian crisis, spurred a spike in international criminal activity, and opened the floodgates to human traffickers and drug smugglers endangering public health and safety in our states,” the governors wrote. “A crisis that began at our southern border now extends beyond to every state and requires immediate action before the situation worsens.”

“The negative impacts of an unenforced border policy on the American people can no longer be ignored. Border apprehensions are up almost 500% compared to last year, totaling more than 1.3 million—more people than the populations of nine U.S. states. Approximately 9,700 illegal apprehensions have prior criminal convictions. Cartels and traffickers are making $14 million a day moving people illegally across the border,” the letter continues. “More fentanyl has been seized this fiscal year than the last three years combined—almost 10,500 pounds of fentanyl when only 2 milligrams prove fatal. This is enough to kill seven times the U.S. population.”

Vermont Governor Phil Scott is the only Republican governor in the U.S. to not sign the letter.

In addition to the coalition’s letter, Abbott sent a separate request to Biden to issue a federal emergency declaration over the situation on the border. Thousands of illegal migrants are flooding across the border near Del Rio and are currently being held in a makeshift pen underneath an overpass with little access to food, water, and shelter.

“Families, including infants and children, need food, water, and medical supplies that the local government cannot supply,” the governor wrote. “Thousands of families are immobilized in 100-degree heat as their numbers continue to swell as they wait to be processed by the approximately 64 federal agents in the area. Individuals are camping in squalid conditions and bathing in muddy river water, causing great health concerns.”

Abbott also described the impact that the flood of illegal migration has had on Texas.

“Texas residents’ property is being destroyed; crimes are occurring; humans, deadly drugs and illegal weapons are being smuggled into communities throughout the state; law enforcement is having to redirect their resources; and county judges and mayors are facing skyrocketing expenses. While Texans face the brunt of these negative impacts, it is common knowledge that border-related drugs, weapons, and crimes impact local jurisdictions across the United States,” Abbott wrote.

The Biden administration has attempted to stem the tide of illegal migrants through public warnings that the border is closed. Department of Homeland Security (DHS) Secretary Alejandro Mayorkas said on Monday that illegal immigrants in the U.S. may face expulsion.

“We have reiterated that our borders are not open and people should not make the dangerous journey,” Mayorkas said. “Individuals and families are subject to border restrictions, including expulsion. Irregular migration poses a significant threat to the health and welfare of border communities and to the lives of the migrants themselves, and should not be attempted. If you come to the United States illegally, you will be returned. Your journey will not succeed, and you will be endangering your life and your family’s lives.” 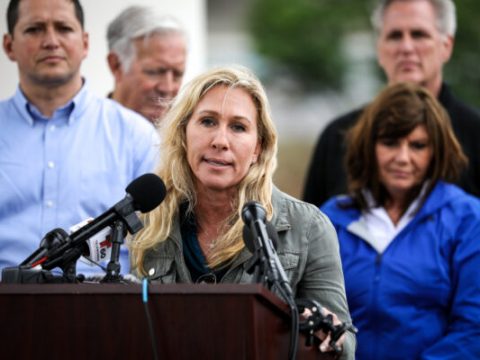 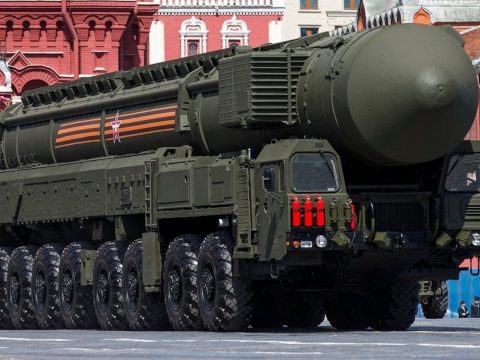 0 26
Cops Raid Sewage Treatment Plant, Discover What Worker Was Allegedly Bottling as a Drink There