“The General Assembly diminished and diluted the voting power of voters affiliated with one party on the basis of party affiliation,” the court ruled Friday. “Achieving partisan advantage incommensurate with a political party’s level of statewide voter support is neither a compelling nor a legitimate government interest.”

And there it is: the NC Supreme Court, in a 4-3 ruling along party lines, strikes down the GOP congressional map that might have led to an 11R-3D split, orders NC’s General Assembly to submit new maps by Feb. 18th. https://t.co/aYO2e88Jny pic.twitter.com/8fG3aAqgmx

Democratic Rep. GK Butterfield previously cited the gerrymandered map as the reason for his retirement, describing it as “racially gerrymandered.”

The state legislature will have until Feb. 18 to submit new maps to a lower court, where they must be approved. The new maps must take into account “partisan fairness,” while using metrics such as a mean-median difference analysis and an efficiency gap analysis to determine whether or not the maps are fair.

Due to this part of the ruling, Democrats could gain seats, despite Republican control of the legislature. Former President Donald Trump won North Carolina 50%-48% in 2020, but the state’s current congressional delegation favors the GOP 8-5. North Carolina received one additional seat following the 2020 census. (RELATED: Census Bureau Announces States In The South, Northwest Pick Up Congressional Seats)

The state Supreme Court’s decision marks the second time in less than three years that a map drawn by the North Carolina legislature was ruled unconstitutional. An appeals court panel threw out a map in 2019 that created ten Republican and three Democratic seats, resulting in the current 8-5 split.

All copyrights and legal uses attributed to content are located at the article origination: Off the Press, NC State Supreme Court Throws Out Redistricting Map Over GOP Gerrymander 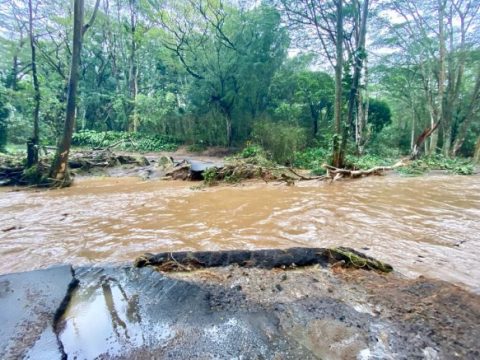 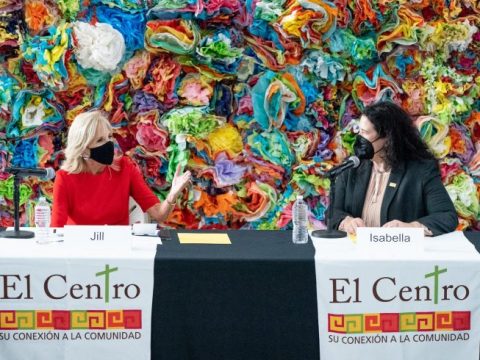 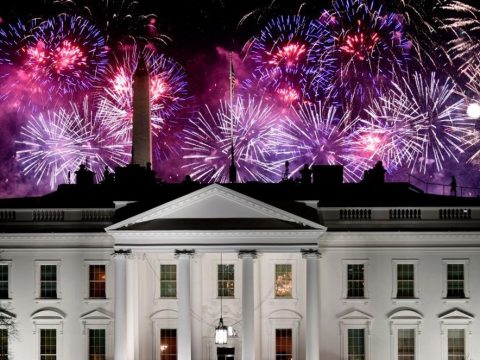 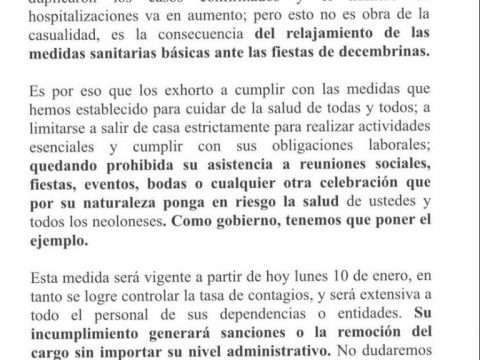