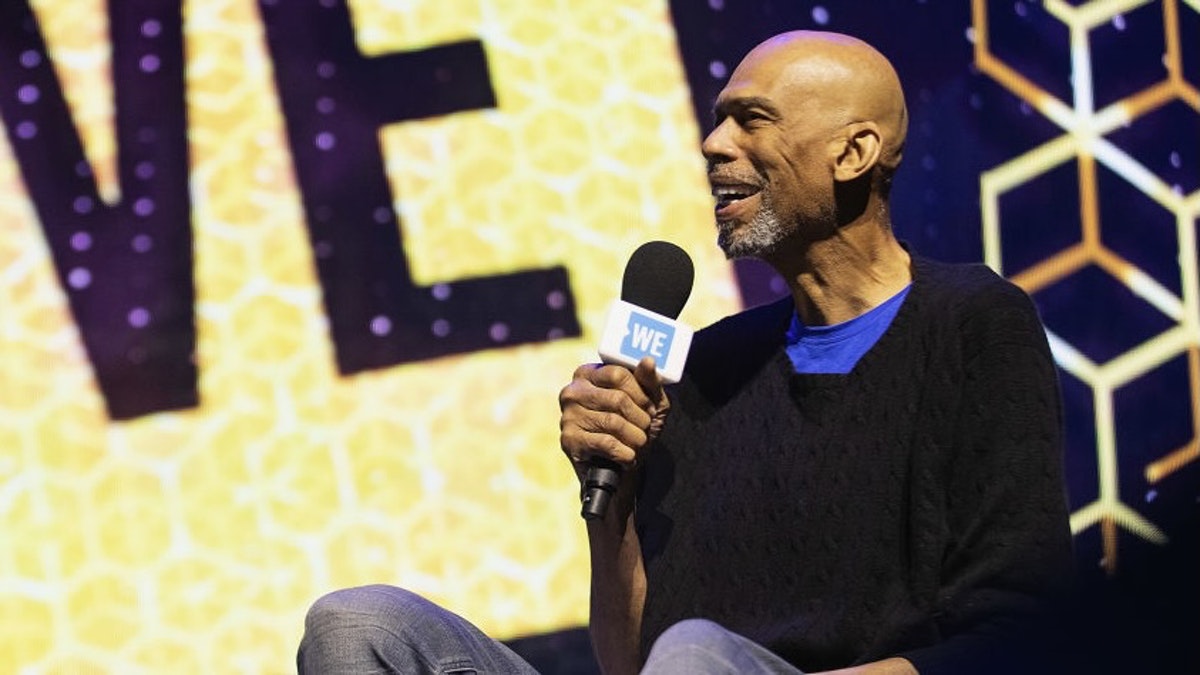 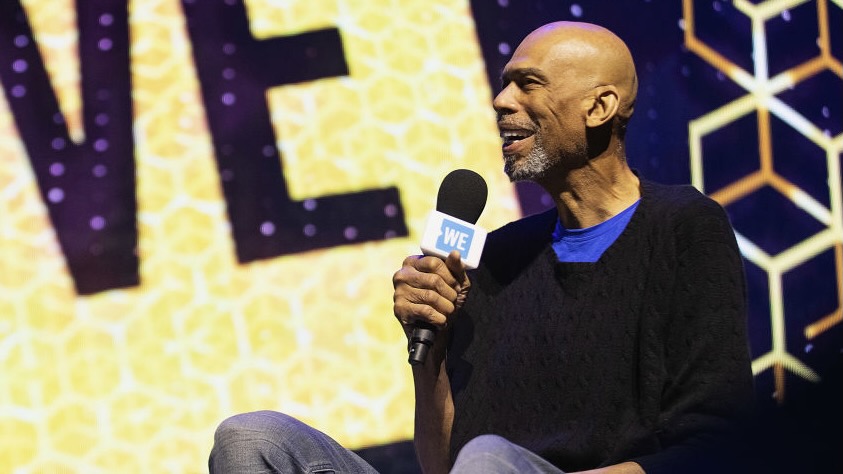 The Social Justice Champion Award will honor players who are making efforts to promote social justice. Each NBA team will be able to nominate one of its players to be considered for the award. Five finalists and one winner will be chosen from the list of people.

The award will consist of a trophy with Abdul-Jabbar’s name on it, as well as $100,000 that will go to a charity of the player’s choice. The remaining top four finalists will get $25,000 each, which will also go to charity.

“I’m really proud of what the NBA has been doing all along in terms of activism and their efforts for equality and inclusion,” Abdul-Jabbar said in an interview with The Associated Press. “I think they’ve done a great job. I’ve always felt that was something important and teaming up with them to be involved in this award is very meaningful.”

“In addition to being one of our greatest players, Kareem Abdul-Jabbar has devoted much of his life to advocating for equality and social justice,” NBA Commissioner Adam Silver said in a release announcing the creation of the award. “With this new award, we are proud to recognize and celebrate NBA players who are using their influence to make an impact on their communities and our broader society.”

Abdul-Jabbar was involved in activism at a young age and met Dr. Martin Luther King Jr. when he was 17 years old. AP reported that Abdul-Jabbar’s great-uncle was a doctor during World War I in England and developed a reputation as the “Black Doctor of Paddington” as he provided treatment to war veterans at no charge.

“I think it’s just really a family tradition and something that makes sense,” Abdul-Jabbar said. “When you see something wrong you have to speak out about it and try to effect some change.”

The outlet reported that Abdul-Jabbar praises NBA players for attempting to effect change now as many players have spoken out against the perception of police brutality.

“All of these needs, they have to start with small steps,” he said. “I mean, we can’t just take a big, huge giant step. That usually ends up being a step in the wrong puddle. So, we’ve got to take our time and understand that we need to take all these little steps to get to where we need to go — where there’s justice. We don’t want to make policemen’s jobs impossible. But we don’t want police just arbitrarily killing people. It’s going to take some effort, but we can get there.”

As professional sports players have weighed into social issues over the past year, many have begun to see pushback against their actions. Pro-basketball player Lebron James recently tried to walk back his actions after posting a tweet that appeared to dox the Ohio police officer who shot Ma’Khia Bryant while in the process of saving another girl’s life.

“I fueled the wrong conversation about Ma’Khia Bryant and I owe it to her and this movement to change it,” James wrote on Twitter. “Thank you to @fabiolacineas for educating us about Ma’Khia and her story and why this needs to be about her.”

I fueled the wrong conversation about Ma’Khia Bryant and I owe it to her and this movement to change it. Thank you @fabiolacineas for educating us about Ma’Khia and her story and why this needs to be about her. https://t.co/Owh1vDJWXi   #sayhername #Blacklivesmatter