A North Carolina Superior Court judge ordered a prospective juror to spend 24 hours in jail after he refused to wear a mask in the courtroom.

Judge Charles Gilchrist is the only judge in the courthouse who enforces a mask mandate after North Carolina Democratic Governor Roy Cooper lifted a statewide mask mandate for most indoor settings over a year ago. Gilchrist found 47-year-old Gregory Hahn of Harnett County in contempt of court for his refusal to follow the judge’s mask order, WRAL News reported.

“The irony of all this is the judge was talking to me without a mask,” said Hahn, a Navy veteran who reportedly served on the President’s Honor Guard at Arlington National Cemetery. “If safety was such a concern, I go to jail [with] no mask requirements with inmates.”

Clerk of Superior Court Renee Whittenton said in a statement that each of the prospective jurors were told of Gilchrist’s mask rule when they checked in, and the court provided them with masks if they did not have one, but Hahn said he was not made aware of the mandate, and it was not listed on Hahn’s court summons. The courthouse does not have any signs that state masks are required.

“You can go in any district courtroom without a mask, you can come into superior clerk court without a mask and the [district attorney’s] office without a mask, but with Judge Gilchrist he has a mandate that you must wear a mask,” she said.

A joint order by Harnett and Lee counties from March stated that masks are optional in hallways, foyers, restrooms, meeting rooms, and similar areas, but the order allowed presiding judges to decide whether they wanted a mask mandate in the courtroom.

The Navy veteran and single father said Gilchrist asked him twice if he was refusing to wear a mask, and Hahn said he was. The judge then reportedly ordered Hahn to spend 24 hours in jail, and he was handcuffed and taken away minutes later. Hahn said he asked Gilchrist if he could call his son who was at home, but the judge refused his request.

“I never thought this could happen in this country,” Hahn said.

“I’m jailed for doing my civic duty and not doing anything,” he added. “It’s mind-boggling.”

All copyrights and legal uses attributed to content are located at the article origination: © Bongino Report, Navy Veteran Jailed for a Day for Not Wearing Mask to Jury Duty Where Masks Were Optional 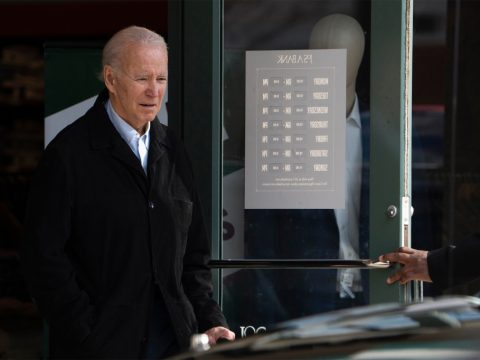 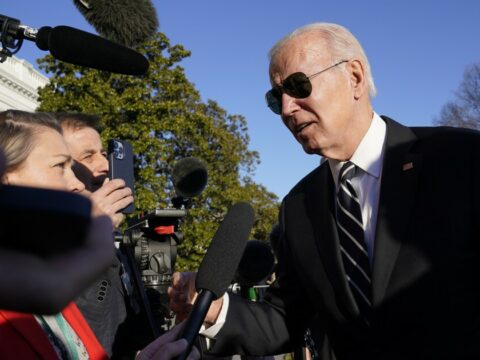 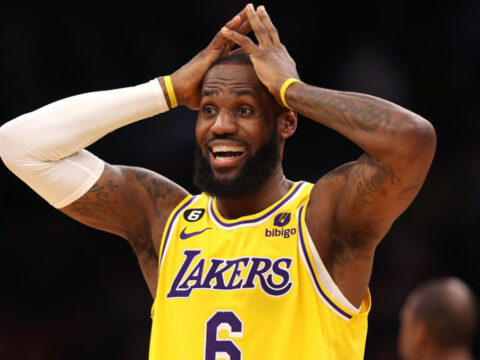