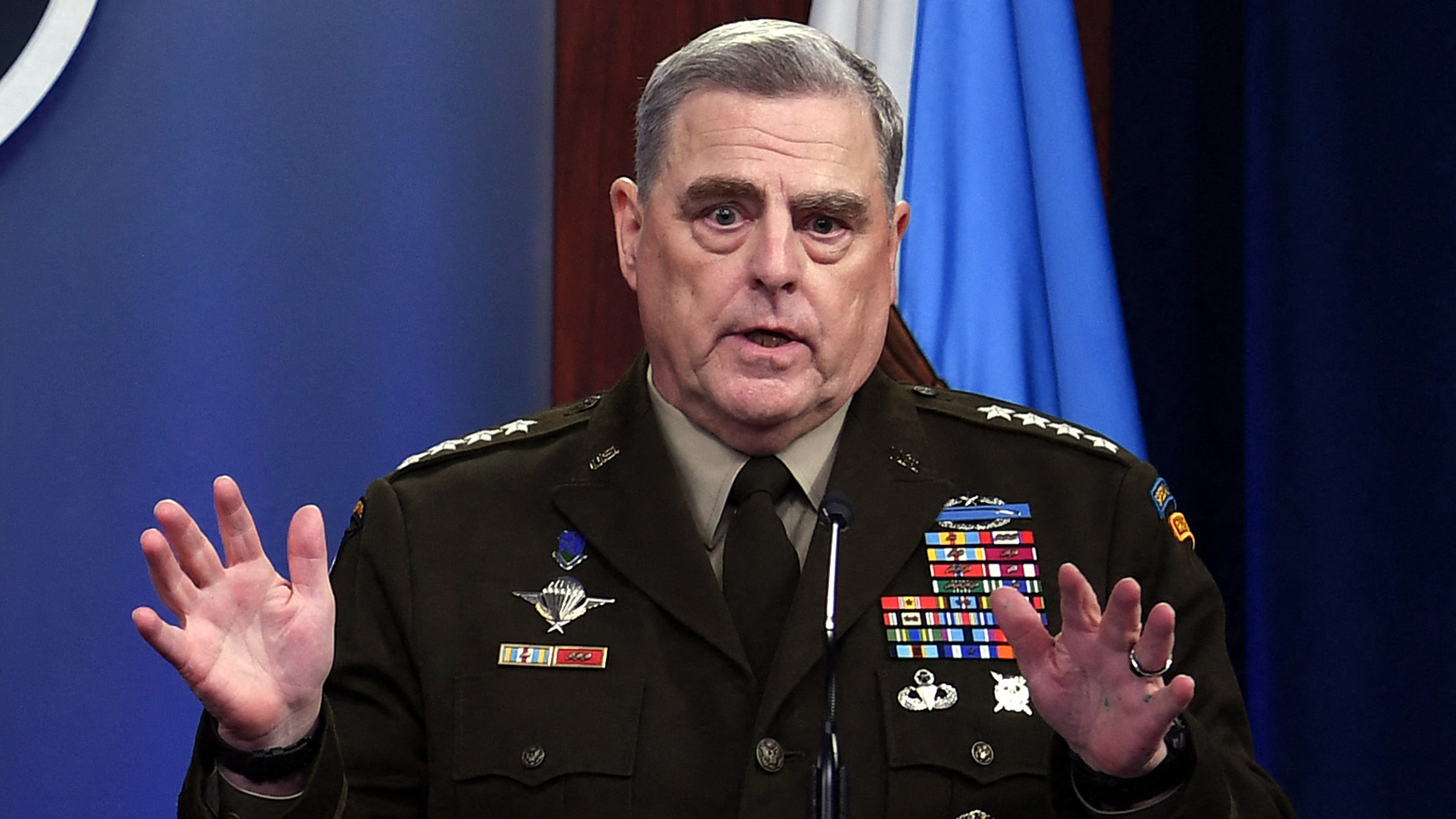 Former U.S. Navy SEAL Rob O’Neill, who killed al-Qaeda leader Osama bin Laden in 2011, slammed the Biden administration over its debacle in Afghanistan, saying that resignations need to happen and that the men who died there would be ashamed of the president.

O’Neill took aim at General Mark Milley, the chairman of the Joint Chiefs of Staff, in a series of tweets calling on Milley to resign.

“There are Afghans falling to their deaths off of our retreating aircraft,” O’Neill said. “Has @thejointstaff resigned yet?”

There are Afghans falling to their deaths off of our retreating aircraft. Has @thejointstaff resigned yet?

“Has this dude quit yet? @thejointstaff” he added as he tagged Milley’s office.

Has this dude quit yet? @thejointstaff

This is real. Wake up. pic.twitter.com/msRC2E6bnw

“Freedom itself was attacked this morning by a faceless coward. And Freedom will be defended” Unless a worthless politician is in charge.

For what it’s worth. This breaks my heart. @POTUS https://t.co/VRyXnKr94n

Former White House physician Ronny Jackson, who served in the role under both Presidents Obama and Trump, called out President Joe Biden on Sunday for avoiding the media.

“OUTRAGEOUS! Biden needs to address the nation TONIGHT,” Jackson said. “If he’s not mentally capable of handling this crisis, he needs to resign IMMEDIATELY. America deserves better than this – OUR VETERANS DESERVE BETTER THAN THIS! Come out of hiding at Camp David and do your damn job!”

“It will go down as one of the greatest defeats in American history!” Trump said. “It is time for Joe Biden to resign in disgrace for what he has allowed to happen to Afghanistan, along with the tremendous surge in COVID, the Border catastrophe, the destruction of energy independence, and our crippled economy.” 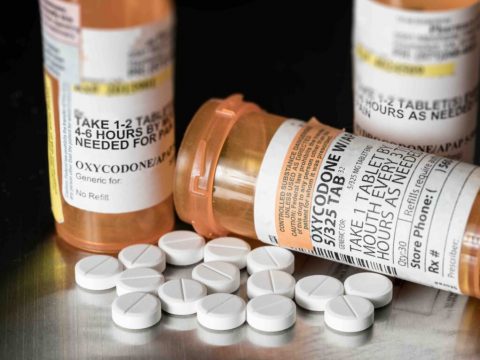