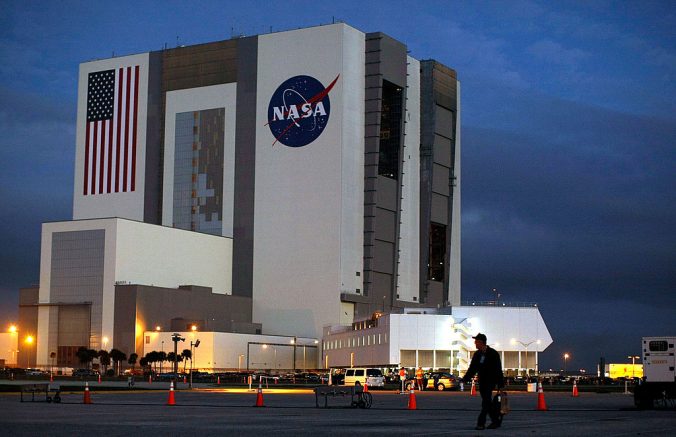 A former NASA employee has pleaded guilty for fraud and sentenced to 18 months in prison. This week, Andrew Tezna admitted to cheating the government out of $275,000 for pandemic-related financial assistance.

Tezna admitted he applied for more than $350,000 in benefits and submitted applications under the government’s Paycheck Protection Program. Reports said he made up a fake business in the name of his retired mother-in-law while falsely filing for unemployment benefits under her name as well. 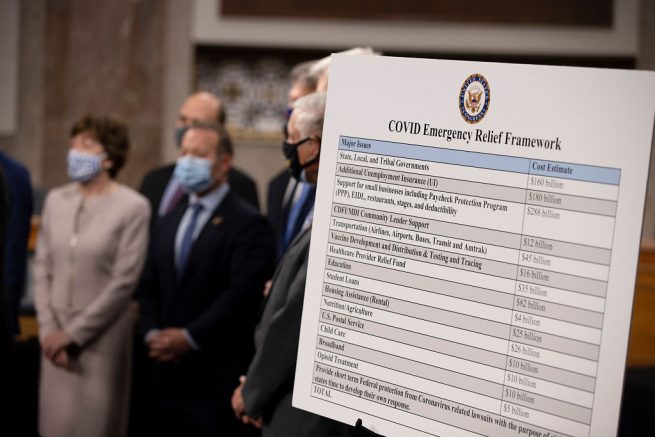 A bipartisan group of Democrat and Republican members of Congress as they announce a proposal for a COVID-19 relief bill on Capitol Hill on December 01, 2020 in Washington, D.C. (Tasos Katopodis/Getty Images)

The money stolen was allegedly used to fund a residential pool and minivan, a down payment on a new car, a dog breeder and paying down credit card debt.

“Today’s sentencing should serve as a deterrent to all those trying to game the system for personal gratification,” said Mark J. Zielinski, special agent in charge of the NASA office of the inspector general’s eastern field office.

First seen at © OANN, NASA worker sentenced to 18 months in prison after lying to govt. for pandemic benefits