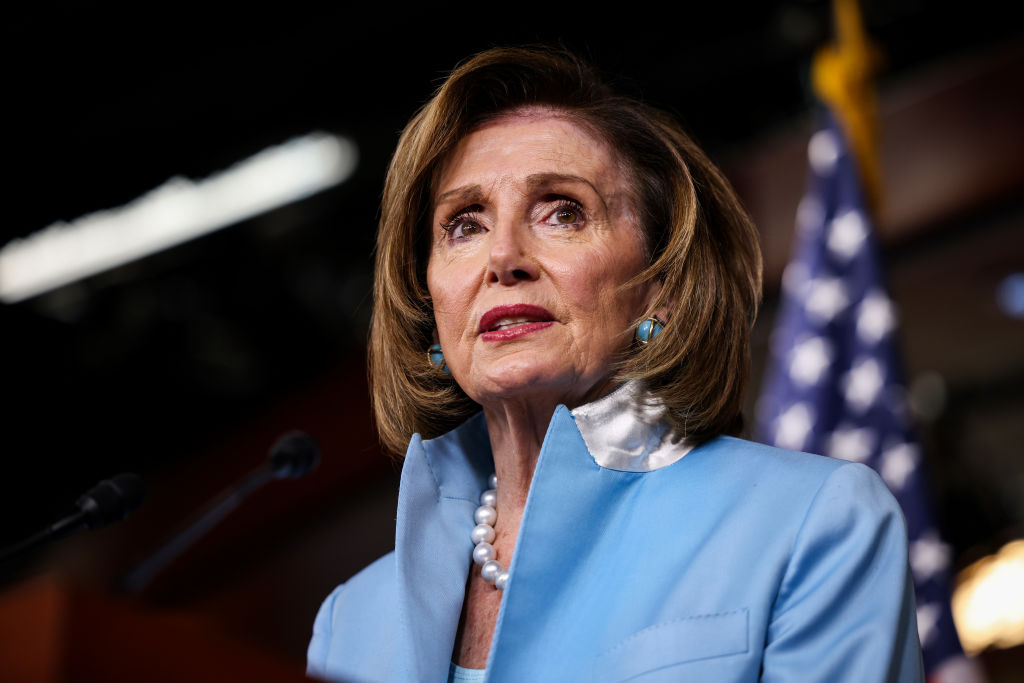 Former President Barack Obama threw a major party for his 60th birthday, even as Democrats across the country insist more lockdowns and restrictions are needed to stop the COVI-19 delta variant.

One notably absent Democrat was House Speaker Nancy Pelosi (D-CA), on of the former president’s biggest supporters. The Daily Mail reported that Pelosi was on Obama’s original list of more than 600 guests, but was cut after a massive backlash ensued over his ability to ignore COVID-19 restrictions while others have been required to follow them. Pelosi reportedly attended St. Elizabeth’s Church on Martha’s Vineyard – where Obama held his massive party – and took pictures with fans outside. Attorney Kevin Blake was outside the church, the Mail reported, and asked Pelosi how Obama’s party went.

Pelosi reportedly replied: “I didn’t go. I had other parties to go to.”

Blake told the Mail that he found it “hilarious” that Pelosi didn’t go to Obama’s party.

“To be her, the most powerful woman in Congress, and not even go to his party? I find that hilarious,” he said. “And she’s the one carrying forward his agenda.”

As The Daily Wire reported, Obama’s birthday party was supposed to have more than 500 guests and 200 workers. Even scaled back, the event still had hundreds of guests, and photos and videos from the party show many didn’t wear masks even inside tent structures.

“Celebrities, politicians and a couple hundred other ‘close friends and family members’ packed in to celebrate former President Barack Obama’s 60th birthday Saturday in what was billed as a ‘scaled-back’ bash amid rising concerns about the fast-spreading Delta variant of COVID-19,” the Post reported. “Yet A-listers streamed into Martha’s Vineyard for the swanky soiree at Obama’s $12 million seaside mansion, and few were spotted wearing masks.”

The Daily Wire also reported over the weekend that a spokesperson for Obama claimed the party followed Centers of Disease Control and Prevention (CDC) guidance, including the requirement that guests who were not fully vaccinated “submit a negative coronavirus test result.”

“This outdoor event was planned months ago in accordance with all public health guidelines and with COVID safeguards in place. Due to the new spread of the delta variant over the past week, the President and Mrs. Obama have decided to significantly scale back the event to include only family and close friends,” the statement said, according to USA Today. “President Obama is appreciative of others sending their birthday wishes from afar and looks forward to seeing people soon.”

The hypocrisy of Obama and his attendees did not escape many on the Right, including Rep. Dan Crenshaw (R-TX), who sarcastically thanked the Obama for sending the message to others that they didn’t need to comply with COVID-19 restrictions – or fearmongering.

“Frankly I think we should be thanking the [Obamas] for ensuring that Americans will absolutely not comply with more lockdowns,” Rep. Crenshaw said on Twitter. “Lockdowns don’t work, the costs are too high, and the people who force them upon us know this too.” 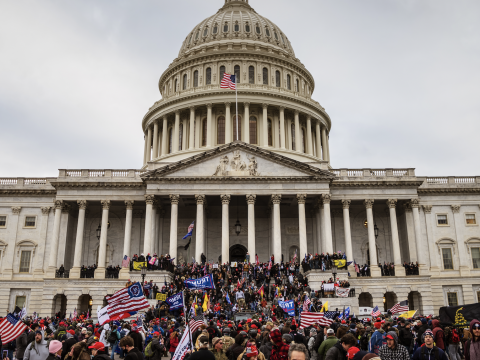 0 78
Jan. 6 Families Beg Americans Not To Forget About Their Loved Ones