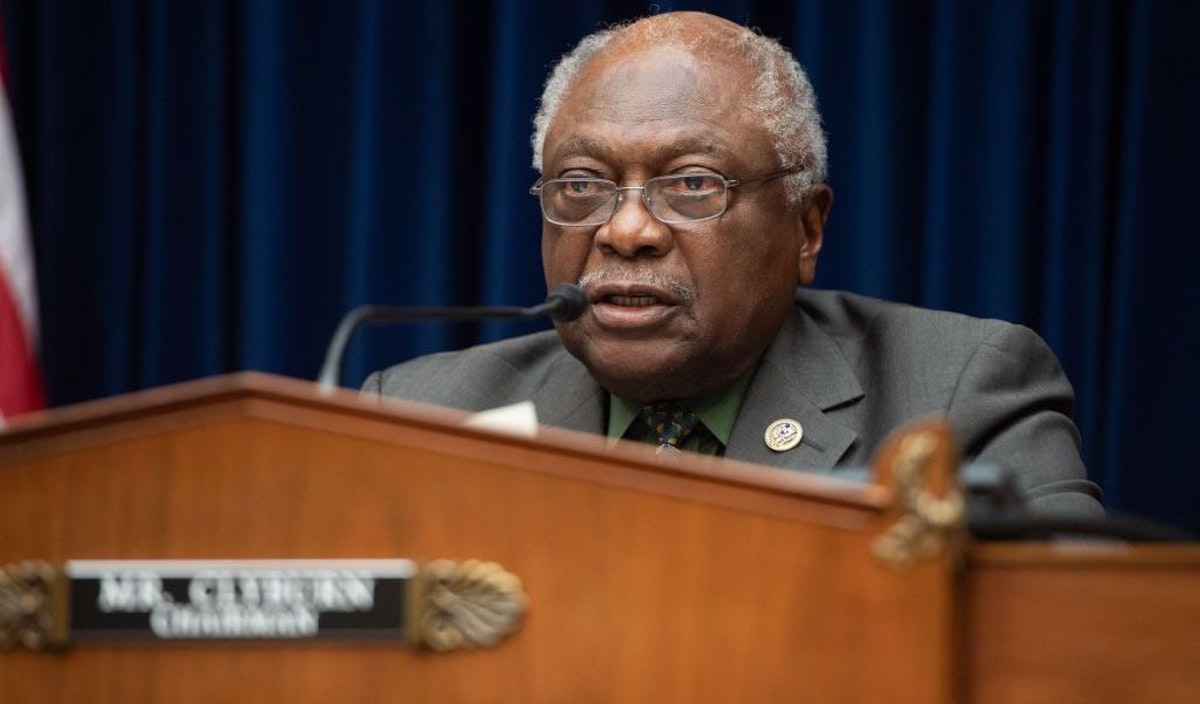 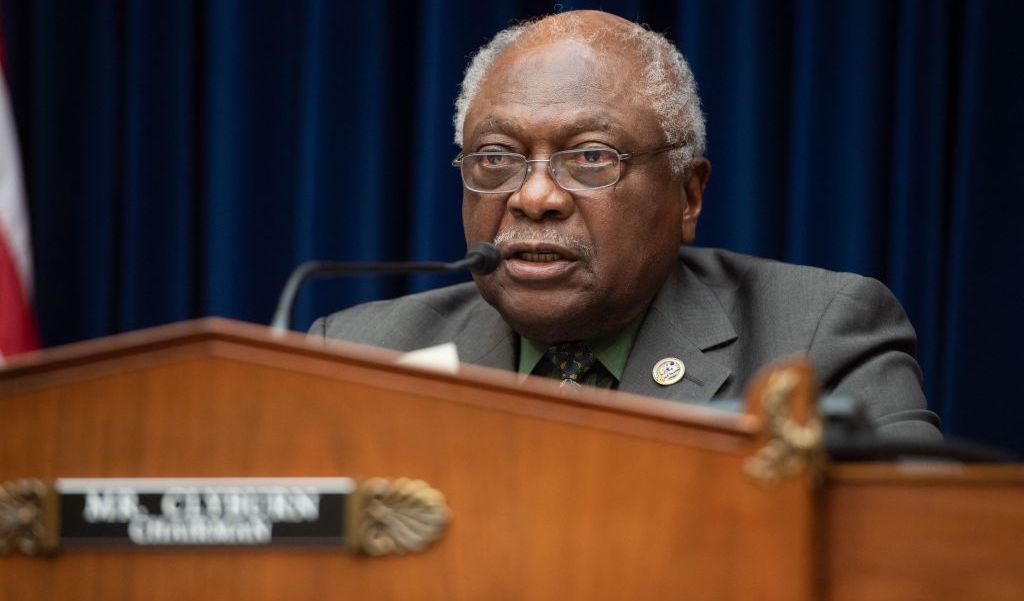 A House select committee investigating the January 6 Capitol riot may call former President Donald Trump to testify, according to a top House Democrat.

House Majority Whip James Clyburn (D-SC) appeared on CNN Sunday and said the committee will call Trump “if it comes to that.”

“We know what happened. We know where it happened. What we don’t know is why it happened and who made it happen,” Clyburn said of the Capitol riot. “If it comes to [calling Trump], they should go wherever the facts lead. They may be able to get what they want and need without him testifying,”

“I would not want to see a former president testify in such a situation as this, but if that’s what it takes in order to get to the bottom of this, because this is more than any one person. This is this country,” he added.

House Speaker Nancy Pelosi (D-CA) announced June 24 that she was forming a select committee to investigate the January 6 riot after a Democratic push for a bipartisan Congressional investigation failed in the Senate to GOP resistance.

The committee will “investigate and report on the facts and the causes of the attack and it will report recommendations for the prevention of any future attack,” Pelosi said. “The timetable will be as long as it takes.”

Pelosi’s select committee is set up to include eight Democrats and one Republican named by Pelosi, and five other Republicans named by Pelosi in consultation with House Minority Leader Kevin McCarthy (R-CA). Pelosi has already picked Rep Liz Cheney (R-Wyoming) to serve on the committee.

It is unclear who will fill the other GOP spots on the committee, or if they will be filled. McCarthy has threatened to strip committee assignments from any Republican member that accepts an offer from Pelosi to serve on the select committee.

Prior to the formation of Pelosi’s select committee, most Republicans fought against the legislation that would have formed the committee, accusing Democrats of politicizing the riot to aid their 2022 fight to maintain control of Congress.

“The Department of Justice is deep into a massive criminal investigation,” Senate Minority Leader Mitch McConnell (R-KY) said at the time. “I do not believe the additional, extraneous ‘commission’ that Democratic leaders want would uncover crucial new facts or promote healing. Frankly, I do not believe it is even designed to.”

“That’s why the Speaker’s first draft began with a laughably rigged and partisan starting point, and why the current language would still lock-in significant unfairness under the hood,” he added.

In the Senate, six Republicans voted for the Democratic-backed legislation: Mitt Romney of Utah, Susan Collins of Maine, Bill Cassidy of Louisiana, Rob Portman of Ohio, Lisa Murkowski of Alaska, and Ben Sasse of Nebraska.

.....Continue  at The Daily Wire, Nancy Pelosi-Appointed Committee May Call On Trump To Testify Over Capitol Riot, Top Democrat Says