The driver of school bus, which overturned in North Carolina and injured four children, has been charged with failure to maintain lane. 26-year-old Benjamin Houser was charged this week after driving a school bus with 26 children inside into an embankment and causing the vehicle to overturn.

Four children were hospitalized, with one injured with a broken collarbone, as Houser was suspended from his duties. Witnesses have reported a common occurrence of accidents on that stretch of the highway and said signage was needed to indicate a curve in the road.

”I just happened to come to the door and I seen it run off the road. I watched and it hit that thing,” one witness explained. “…I didn’t know what to do, if I could help them if I could get them out or not because the way the bus was up on its side. I didn’t know if the emergency door would open to get them out.”

No other vehicles were involved in the crash as the North Carolina State Highway Patrol says the incident is still under investigation. 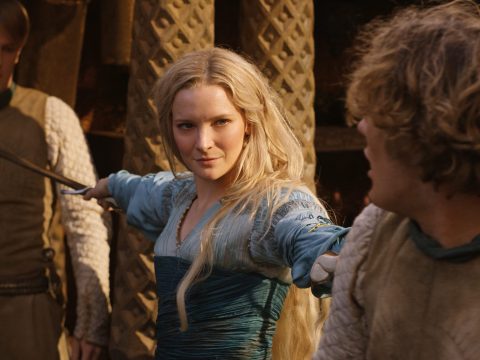 0 57
“The Lord of the Rings: The War of the Rohirrim” Producer Trashes Amazon’s “Rings of Power” Series 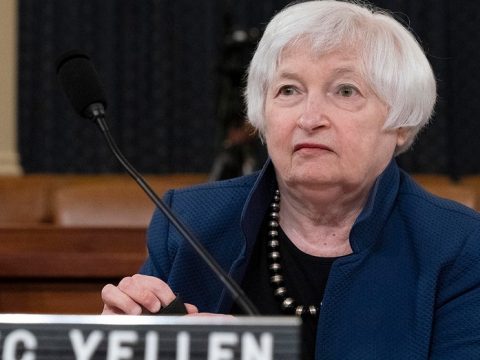 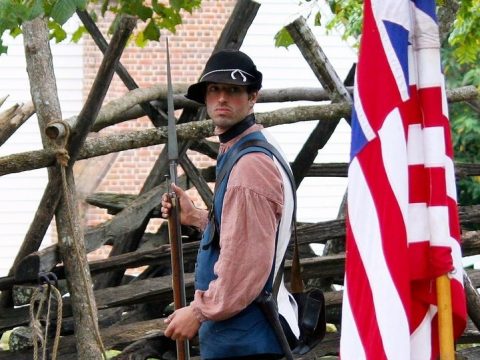